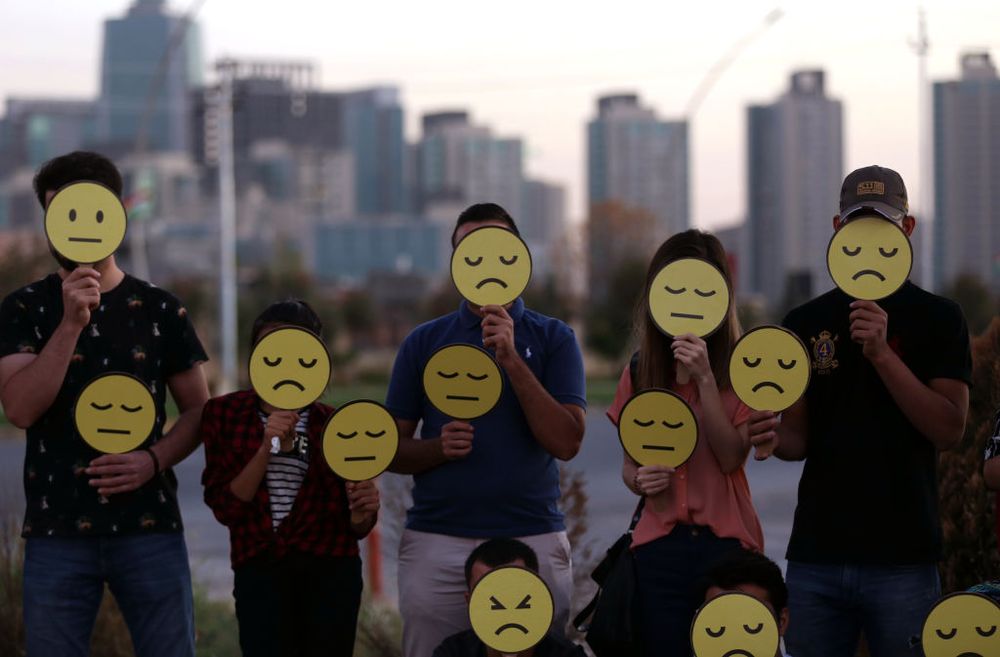 Much of modern economic theory is based around a simple idea: Human beings maximize utility. But what is utility? Many people think of it as happiness or pleasure; British philosopher Jeremy Bentham, the inventor of utilitarianism, conceived of it this way. But this isn't how modern economists think of the concept. To an economist, utility simply means how much people want something. If an economist observes people working hard and making sacrifices to buy houses, then the conclusion is that houses must have lots of utility to those people.

Modern economists tend to assume that utility is good — that people should get what they want. When economists talk about the notion of consumer surplus, they just mean the utility that consumers derive from getting a good deal on consumer goods. Welfare economics, which deals with the question of how much the economy benefits humanity, often conceives of social welfare as a function of the extent to which people satisfy their wants. More egalitarian economists will tend to value the utility of the poor and disadvantaged more than the utility of the wealthy, but fundamentally it’s still about giving people what they desire.

There are certainly reasons to criticize this philosophical approach. First of all, people sometimes make choices they come to regret. Smokers know they should quit now, but they put it off and years later end up wishing they had shown a little more fortitude. So should society care about people’s present selves, or their future selves? This question is very important when discussing whether to ban electronic cigarettes. If Juul Labs and other vape makers get young people hooked on nicotine in ways that they’ll later wish they hadn’t, it might make sense for government to bar those people from satisfying their wants.

But there are deeper reasons to question whether society should just feed human desires all the time. Bentham’s utilitarianism conceived of a good society as one that makes its people happy. But what if the things people desire don’t bring them happiness?

There’s no clear consensus on how to measure happiness. Some neuroscientists have tried to link it to various measures of brain activity. But economists tend to use a method that’s a lot cheaper and quicker — they send out surveys and questionnaires asking people how happy they are.

Happiness research has led to some surprising and troubling discoveries. People seem to reliably seek out a few things that make them unhappy.

One of these things is Facebook, by far the world's largest social-networking site. In a 2019 paper, economists Hunt Allcott, Luca Braghieri, Sarah Eichmeyer and Matthew Gentzkow investigated how much money they had to pay Facebook users in order to get them to deactivate the Facebook app for one or two months. They found that the median amount was $100, and the average was $180 (the latter being larger because a few users really loved Facebook).

This suggests that Facebook, which is free to use, generates a huge amount of utility — more than $370 billion a year in consumer surplus in the U.S. alone. This bolsters the argument of those who believe that free digital services have added a lot of unmeasured output to the global economy.

But Allcott et al. also found that the people who deactivated Facebook as part of the experiment were happier afterward, reporting higher levels of life satisfaction and lower levels of depression and anxiety. The change was modest but significant — equal to about 25 to 40 percent of the beneficial effect typically reported for psychotherapy.

Why are people willing to pay so much money for something that reduces their happiness? One possibility is that social media acts like an addictive drug — in fact, the people Allcott et al. paid to deactivate Facebook ended up using it less after the experiment was over. But another possibility is that people use services like Facebook because they’re compelled by motivations other than the pursuit of happiness.

Another example of the disconnect between happiness and utility might be commuting time. Economists and other happiness researchers consistently find that longer commutes are associated with unhappiness. Yet people still pay quite a lot to live in far-flung exurbs. Economist Robert H. Frank has found that the larger houses that come with exurban life don’t compensate for the longer commute times in terms of happiness. House size and commute time aren’t the only factor in the choice of what neighborhood to live in, but this might be another case like Facebook where things that bring utility don’t bring happiness.

There may be a number of such cases. A paper by economists Daniel J. Benjamin, Ori Heffetz, Miles S. Kimball, and Alex Rees-Jones found that on surveys, people usually predict that the things they say they’d pay money for would also boost their happiness — but not always.

So what should society do about the disconnect between utility and happiness? The question raises the thorny issue of paternalism and whether it’s government’s role to push people to do things they don’t want to do, simply because they might be happier as a result. Basing policy on happiness surveys might also be a mistake if these surveys aren’t good measures of true happiness. Such surveys might reflect cultural expectations of what people think they ought to say, or people could gradually lose their ability to gauge how much happier or sadder they are now than they were in the past.

But it also unwise to simply dismiss the disconnect between happiness and utility simply because happiness is hard to measure. If people are consistently making mistakes that lead to a less happy society, it’s a problem that should be addressed. Bentham and the original utilitarians would demand no less.