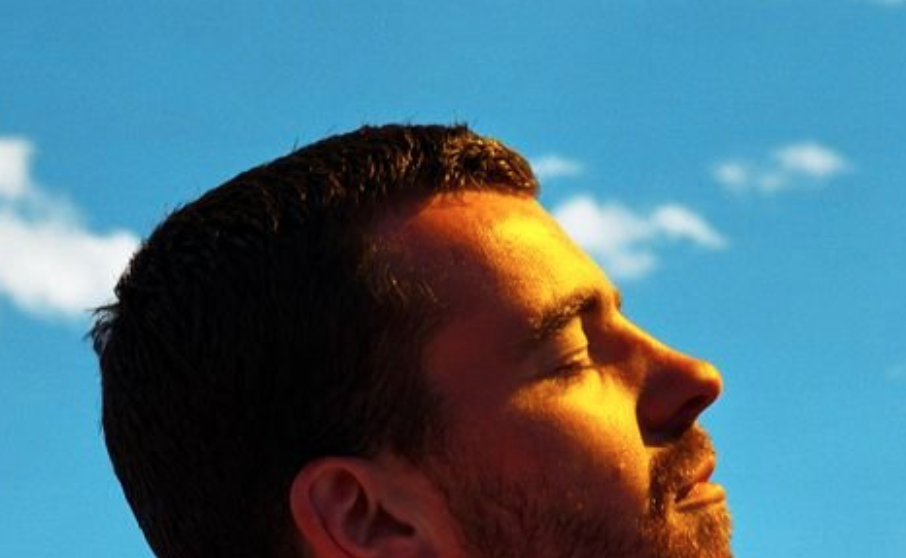 Let me propose an eminently doable habit, that you can start any time of year: Try meditating for one minute on most days—for just one month.

Forming healthy habits is hard, and there’s a reason most of our goals ultimately go down in flames. We may be wired to fail. Evolution has bequeathed us a brain that optimizes for survival, not long-term health planning. Natural selection primed us for detecting threats and finding food and sexual partners, not for flossing our teeth. The fact that we are up against this evolutionary challenge is why I like this modest, monthlong proposal.

How to Make Meditation Easy

First, aiming to meditate most days, rather than every day, is a good goal. Consistency counts—the more often you meditate, the easier it gets and the deeper and more enduring the benefits—but if you miss a day, your inner critic won’t have a chance to call you a failure. I call this approach “daily-ish.” It has elasticity, or “psychological flexibility,”
a key concept from behavior-change research, which can help lead to an
abiding habit, be it a meditation practice, a new gym routine, or a commitment to learn Esperanto. 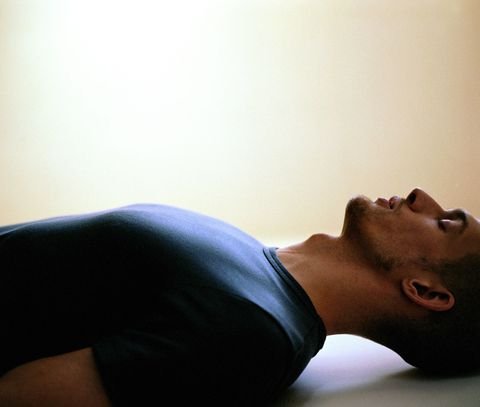 Second, one minute is a supremely low bar. The proposition of a single minute is uniquely unintimidating. What’s more, it’s scalable. After one minute of meditation, people often think to themselves: I’m already here; might as well keep going a bit. As the meditation teacher Cory Muscara explains, this is a key moment, because you’re moving from “extrinsic” motivation (that is, meditating because you feel like you have to) to the more powerful “intrinsic” motivation (that is, meditating because you want to). And the second you opt in for more meditation, you’re doing it out of actual interest, which makes it much more likely to have a lasting effect.

How to Make Meditation Consistent

Even with that low threshold, there are more strategic ways to make a new meditation habit stick:

Think strategically about your schedule

Some people find that having a set time every day—right before bed, first thing in the morning, just after a workout—helps establish a habit. Scientists who study habit formation talk about “cue, routine, reward.” You can experiment with constructing a cue-routine-reward loop that gets you to meditate.

For example, “After I park my car [cue], I will meditate for five minutes [routine], and I’ll feel a little calmer and more mindful [reward].” Repeat this loop to ingrain the habit. You can even put your daily meditation session in your calendar, which you may find helpful. That said, if, like me, you have an unpredictable schedule, thinking strategically might mean trying to fit your meditation in whenever and wherever you can. 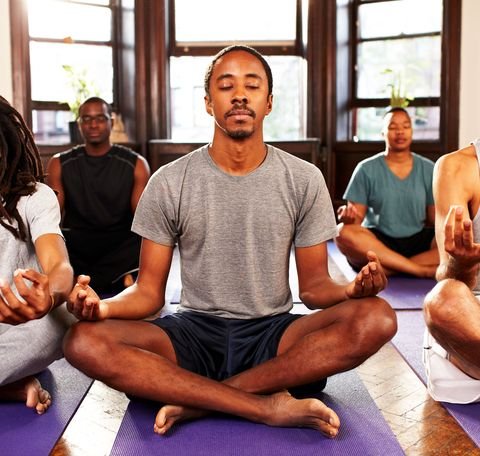 Some people may not institute a healthy habit on their own, but they will do it when other people are holding them accountable. One way to create that kind of accountability is to join a community of some sort. It can be as simple as just getting a few of your friends together and starting.

Another option is to join a regular sitting group at your local meditation center. Many major cities have meditation centers where you can drop in, such as MNDFL in New York City or Unplug in L.A. There are also Buddhist centers, which may be a bit scary for some, but in my experience they go light on the religion and tend to give good meditation instruction. Check it out for yourself, however. Or form your own sitting group. I’ve found that hanging out with other meditators sets up a kind of HOV-lane effect.

Being around people who take the meditative principles seriously and are endeavoring to apply these concepts in their own lives can create positive peer pressure. Or as meditation teacher Jeff Warren says, “It sort of normalizes the whole weird thing.”

Focus on the benefits 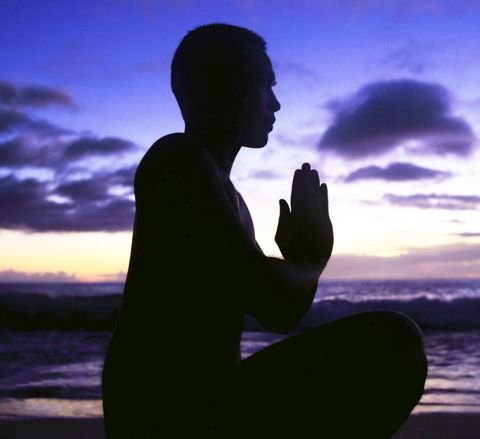 In many ways, we are all like rats in a maze, constantly pressing the levers that deliver food pellets to us. Behavior-change sci-ence strongly suggests that the best way to ensure a consistent meditation habit is to identify where and how the practice is giving you pellets. Just like rats, we are much more likely to keep doing something if it feels good and we get something out of it. There are at least two levels to this. The first level is to pay atten-tion to how the act of meditating in itself can be pleasurable. The other level is to notice the benefits as they arise in the rest of your life, in terms of both inner weather and outer com-portment. I’ve found meditation can make me feel better and act better.

I believe that meditation is the über resolution—the healthy habit par excellence—because a regular dose of mindfulness can give you the clarity and sanity to figure out which other resolutions to pursue, and how best to do so.

Give it a try. For the past few years, whenever I’ve spoken publicly about meditation, I have been issuing the following challenge: Try meditation for a month, and if it does nothing for you, hit me up on Twitter and tell me I’m a moron. During this time, lots of people have called me a moron on Twitter—but never for this.

Dan Harris is a coanchor of ABC’s Nightline and the weekend editions of Good Morning America. He’s the author of 10% Happier and Meditation for Fidgety Skeptics.