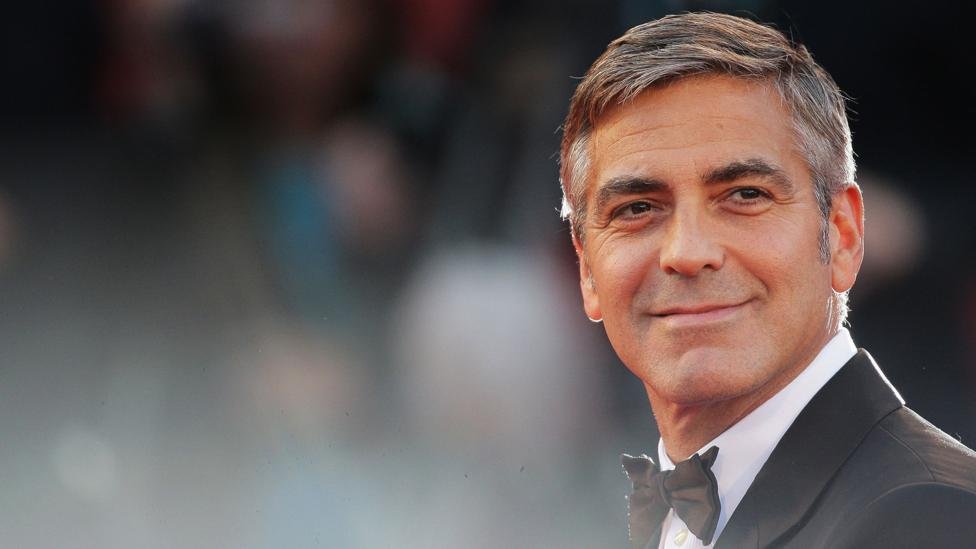 Most of us have come across them at some point - the kind of people who can walk into a room full of strangers but then leave with 10 new friends, a lunch date for the next day, and the promise of an introduction to an industry insider.

Charmers. What makes these lucky individuals so effortlessly likeable when many of us have to work so hard at it? While many would have you believe social grace or winning people over is something of an artform, there is a surprising amount of science behind it too.

The factors that determine our success with other people, and the impressions we make upon them, can start even before we meet them. Research has proven the people we meet often make judgements about us based purely on the way we look. Alexander Todorov, a professor of psychology at Princeton, has shown that people can make judgements about someone’s likeability, trustworthiness and competence after seeing their face for less than a tenth of a second. 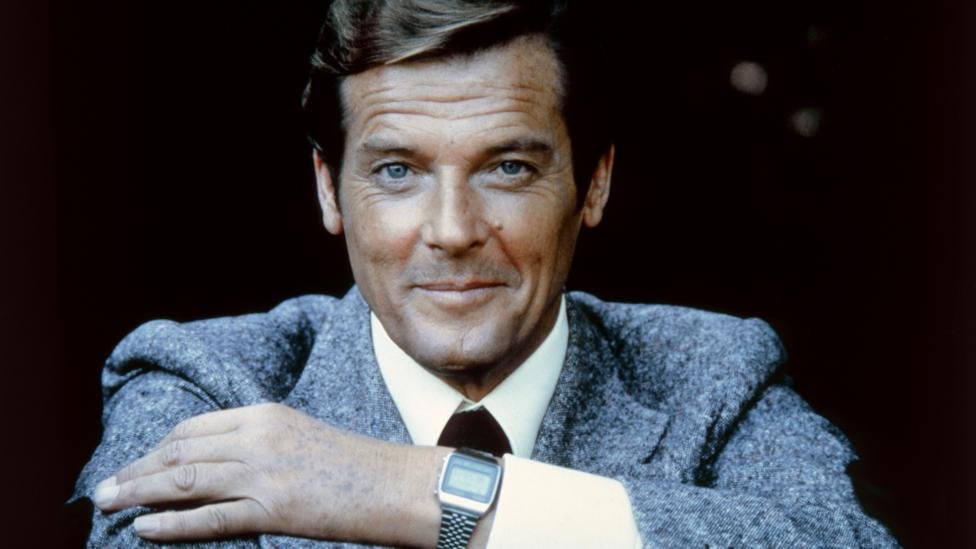 Armed with his natural charm, James Bond has been able to get away with anything. Credit: Getty Images.

“While some things, like dominance, are highly related to morphological features, there are things like trustworthiness and even attractiveness which are highly dependent on facial expressions,” says Todorov, whose book Face Value: The Irresistible Influence of First Impressions explores this phenomenon.

Making a snap judgement on something so superficial might seem rash, but we do it all the time without even realising. And it can have serious implications. For example, it might influnce who you vote for. One study showed that facial appearance can be used to predict the outcome of elections to the US Senate. Similarly, facial characteristics associated with competence have also been successful in predicting the outcomes of elections involving Bulgarian, French, Mexican and Brazilian politicians.

The judgements we make about someone’s face can influence our financial decisions too. In one experiment, borrowers who were perceived as looking less trustworthy were less likely to get loans on a peer-to-peer lending site. Lenders were making these judgements based on appearance in spite of having information about the borrowers employment status and credit history at their fingertips.

Put on a Happy Face

Of course, while you may not be able to control the physical features of your face, it is possible to alter your expressions and smile. Todorov has used data-driven statistical models to build algorithms that can manipulate faces to look more or less trustworthy, allowing him to tease out the features that we trust the most.

According to his work, as a face becomes happier, it also becomes more trustworthy. 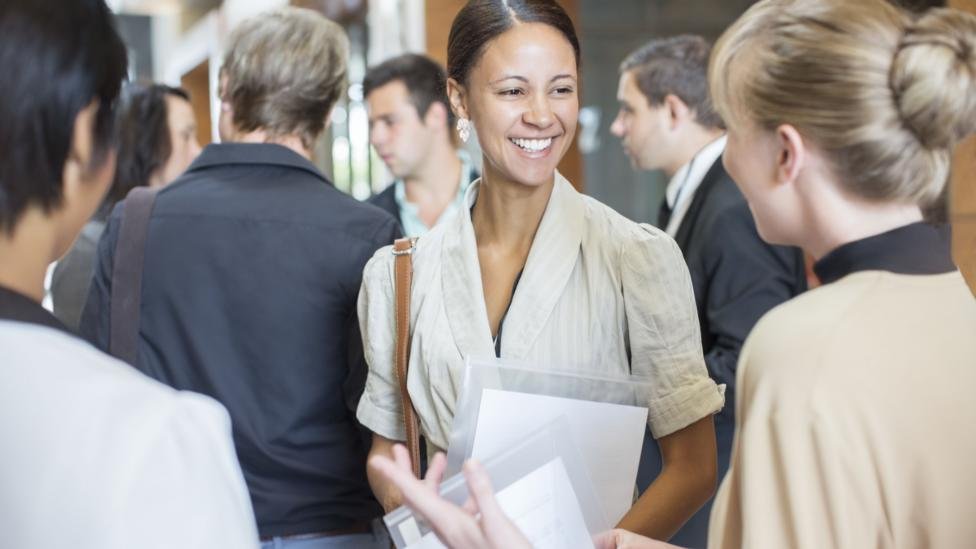 The factors that determine our success with other people, and the impressions we make upon them, can start even before we meet them. Credit: Getty Images.

For those situations where our first impression has not been as good as we might have hoped, there is also hope – we can still win people over so they forget that initial snap judgement.

“The good news is that we can very quickly override our first impression made based on appearance,” says Todorov. “If you have the opportunity to meet someone, the moment you have good information about them, you will change the way you perceive them.” If you can impress someone, they will often forget about what they thought when they first saw us, even if it was negative.

This is where charm can come in. Olivia Fox Cabane, an executive coach and author of The Charisma Myth, defines charm as likability and “how delightful it is to interact with someone.”

Contrary to popular depictions, being likeable can have its benefits in business. Entrepreneurs with better social skills are more likely to be successful and workers who are well liked are better at getting their way at work. A study by the University of Massachusetts, for example, found that internal auditors who were well liked and provided an organised argument were more likely to have managers agree with their proposals, even if manager would otherwise tend to disagree with the auditors position if they had not met them.

Suzanne de Janasz, an affiliated professor of management at Seattle University, says interpersonal skills are becoming increasingly important in the workplace as organisations have done away with older, hierarchical structures in recent years.

“It’s become more germane, more critical, to have the ability to work in teams and influence with or without an actual title,” she says. 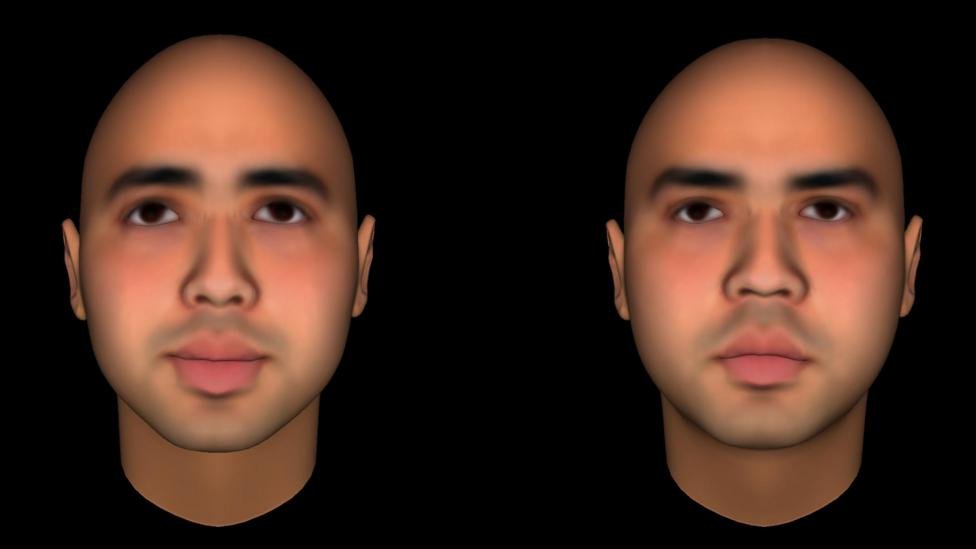 Best of all, it’s possible to train yourself to be charming. Jack Schafer, a psychologist and retired FBI special agent who is a likeability coach and author of The Like Switch, points to Johnny Carson as a quintessential example of someone who preferred being alone, but who learned how to be extremely sociable for the camera. The late host of The Tonight Show would go years without giving interviews and once told the LA Times that 98 percent of the time he went home after the show rather than choosing to socialise with the glitterati.

“Carson was an extreme introvert who trained himself to be an extrovert,” says Schafer. “As soon as the show was over he curled up and went home, but on TV he was famous for smiling and laughing and making jokes.”

So what can the rest of us do to be more charming? Schafer says charm starts with a simple flash of the eyebrows.

“Our brains are always surveying the environment for friend or foe signals,” he says. “The three major things we do when we approach somebody that signal we are not a threat are: an eyebrow flash - a quick up and down movement of the eyebrow that lasts about a sixthof a second - a slight head tilt, and a smile.”

So now you have made your entrance – hopefully without gurning like a maniac – experts agree that the next key to likability is to make your interaction about the other person. That means not talking about yourself.

“The golden rule of friendship is if you make people feel good about themselves, they’re going to like you,” says Schafer. Cabane agrees, but says it can only work if you show a geninue interest in what they are saying.

“Imagine the other person is a character in an indie flick,” she suggests. “Those characters become more fascinating the more you learn about them. You’ll find yourself observing and showing genuine interest in their mannerisms and personality.”

If that fails, she says interest can also be faked. “Focus on the different colors in their irises,” she says. “By maintaining that level of eye contact, it will give the impression of interest.”

Schafer suggests making empathic statements that might reflect some of what the other person is feeling.

“I once saw a student in an elevator who looked pleased with himself,” he explains. “I said ‘It looks like you’re having a good day.’ He went on to tell me about how he just aced a test he had spent weeks studying for. That entire exchange made him feel good about himself.”

If you know more about the person you’re speaking with, you can be even more effective.

“Instead of direct flattery, you want to allow people to flatter themselves,” he says. “Once I find out your age I can say something like, ‘you’re in your 30s and write for the BBC? Not many people can do that so young’. Now you’re giving yourself a psychological pat on the back.”

In a networking situation – something many people dread – you may have heard something about the person you’re speaking with, allowing you to bring up specific topics that are relevant to them. “You can say, ‘I heard that this great thing happened for you, I’d love to hear the story,’” suggests de Janasz. 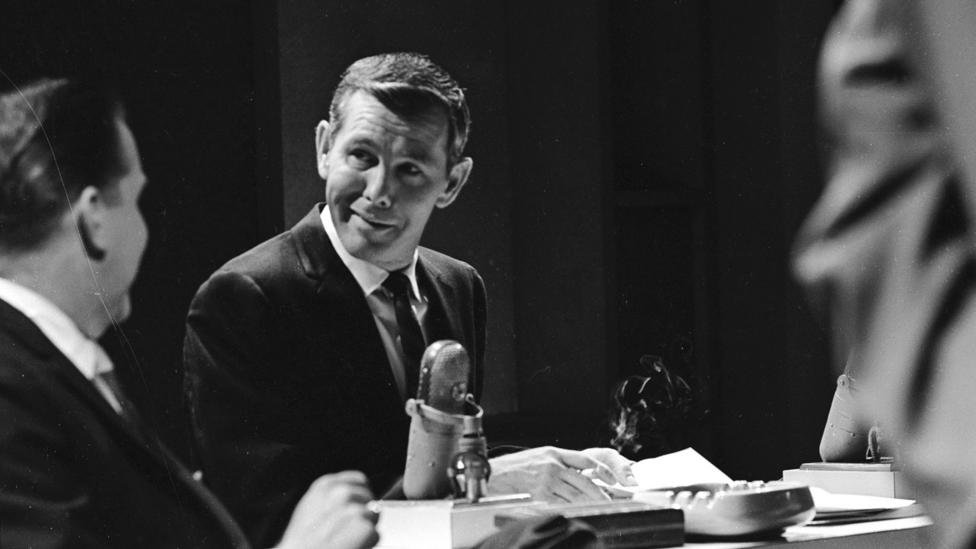 Psychologist and retired FBI agent Schafer points to Johnny Carson as someone who preferred being alone, but learned to be extremely sociable for the camera. Credit: Getty Images.

“When you disagree, try to really listen to the other person rather than setting up your response, which research shows smart people tend to do,” she says. “It might seem like you totally disagree but on closer examination you might agree on a few things, at least in principle.”

She adds that it’s always a good idea to keep up with current events, and industry news, since those are the things most people have in common. Schafer also advises looking for common ground contemporaneously (You’re from California? I’m from California), temporally (I’m hoping to visit California next year) or vicariously (My daughter works for a firm in Silicon Valley).

Another key to likeability is to mirror the body language of the other person. When people are conversing and they begin to mirror one another, it is a signal that have a good rapport, says Schafer.

“So you can use that and mirror them so you can signal to them that you have good rapport,” he says. It is also a good way to test how the conversation is going – if you change your own position and the other person copies you, it is probably going well. Anyone working in sales might want to use that moment to start their pitch.

If you are looking to give your relationship with your new best friend some longevity, it might also be worth using something Schafer refers to as the Hansel and Gretel technique. A common mistake that many of us make is to overwhelm new people with too much information about ourselves, which can put them off. Instead, Schafer recommends revealing details about yourself little by little – like bread crumbs - so each new piece of information acts as “curiosity hooks” to keep their interest going.

“You gradually release information about yourself to keep the relationship alive,” he explains. 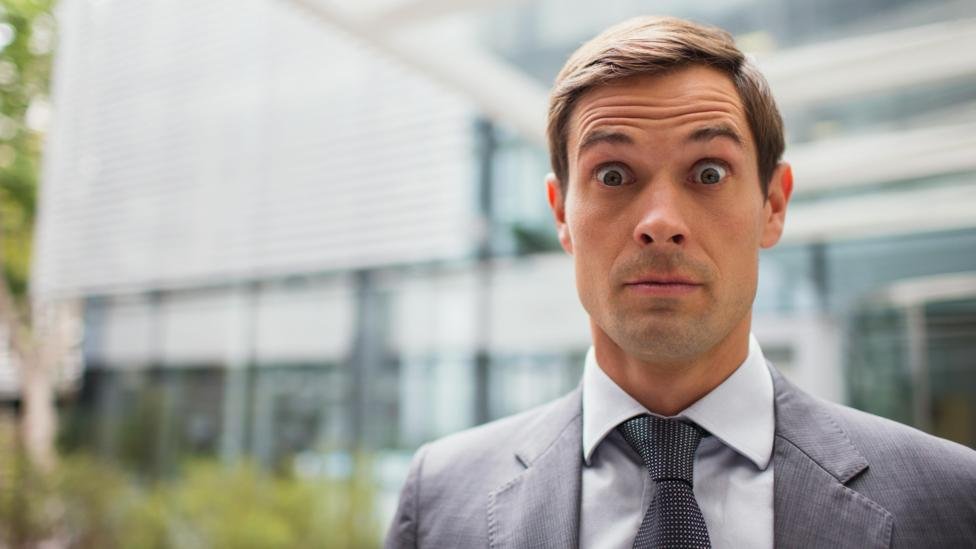 A quick flash of your eyebrows can send the right signals, just remember to smile too otherwise you might look weird. Credit: Alamy.

There will be, however, situations where you will need to get someone to like you unnaturally fast. If that’s the case, Schafer, whose 20 years at the FBI included getting people to divulge secret information, has strategies for getting people to answer personal questions.

Presumptive statements like “You sound as if you’re 25 to 30”, will often lead the other person to respond with a confirmation like, “Yes, I’m 30”, or a correction, “I’m 35”. Another approach might be to use quid pro quo, where offering personal details of your own life usually results in reciprocation.

“Research has found that the quicker I can get someone to answer personal questions, the quicker that relationship is going to advance,” says Schafer. “So if I’m selling something, the more quickly I develop rapport and get you to say all sorts of intimate details about your life, the faster you will treat me as a friend and the faster I can get to my sell.”

If all else fails, simply spending time near someone can make him or her like you, even in extreme circumstances. Schafer opens his book with an anecdote from the FBI about a foreign spy who was in American custody. Everyday Schafer sat in his cell quietly reading the newspaper until eventually fear gave way to curiosity and the spy wanted to start a conversation.

“So initially it was proximity and duration,” says Schafer. “And then I gradually introduced intensity, leaning toward him, increasing eye contact, et cetera.” It took months, but Schafer ultimately got what he wanted.

So next time you walk into a room filled with new faces, with a bit of effort it might be you that everybody wants to get to know.