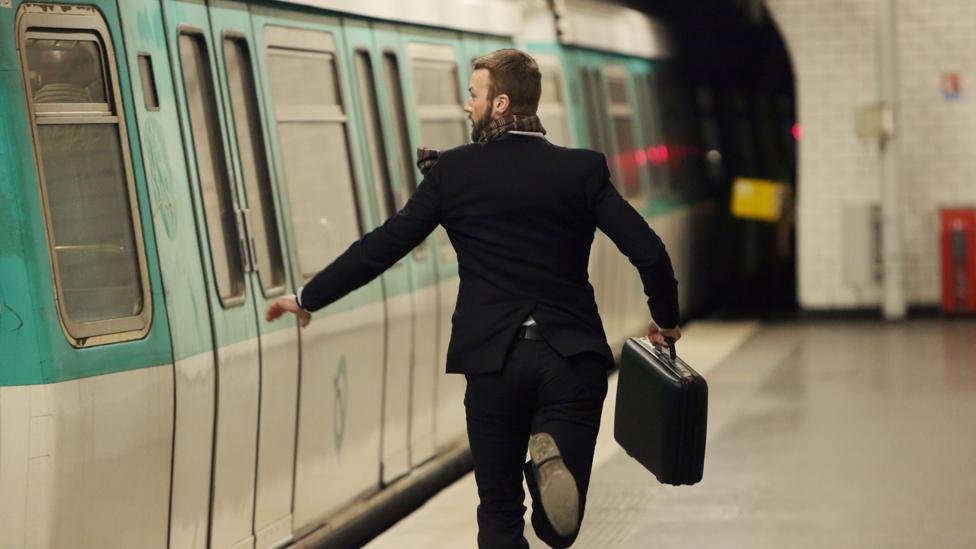 Confession: I am a late person. At least, one in recovery. In fact, I’ve repeatedly, and embarrassingly, missed the deadline for this article. I’d love to pretend this is some journalistic form of ‘method’ acting. It is not.

I know I’m not alone. We all know that person: there’s the child minder who is always late, the colleague who misses every deadline, even if just by a few hours, the friend you must tell to arrive 30 minutes earlier than she needs to for your lunch reservation.

There are few habits as infuriating as someone making us wait. But, despite what may be running through your mind as you’re kept waiting again, it’s unlikely your friends and colleagues are just being selfish. A look into the psychology of lateness offers a glimpse into a mind that that may be malfunctioning. But there’s also more than one fix. 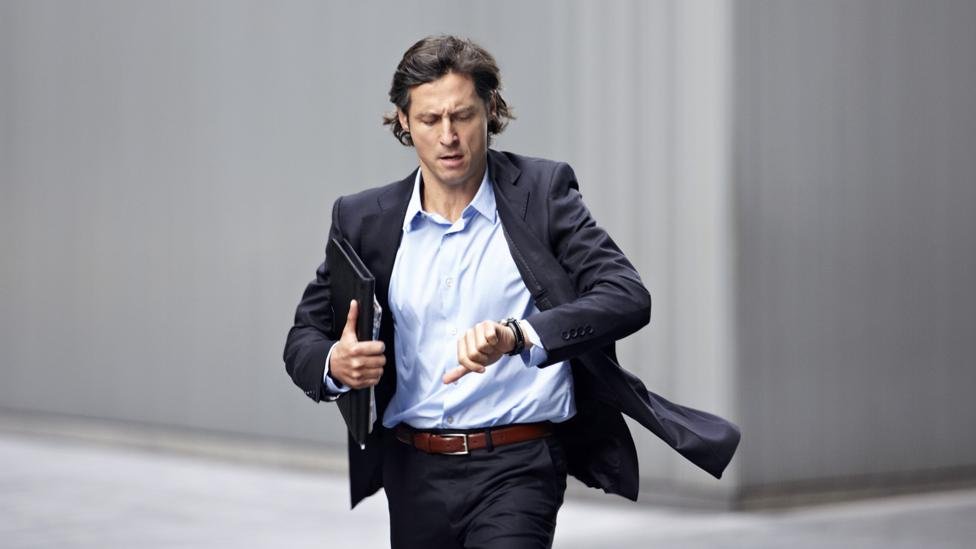 Being mindful of habits that cause lateness can help improve behavior. Credit: Getty Images.

Perceptions of unpunctual people are almost always negative — even if misguided.

“It is easy to perceive them as disorganised, chaotic, rude and lacking in consideration for others,” says Harriet Mellotte, a cognitive behavioural therapist and a clinical psychologist in training in London. “Outside of my clinical practice, others being late is something that can particularly get under my skin!”

But, many late people are at least somewhat organised and want to keep friends, family and bosses happy. The punctually-challenged are often excruciatingly aware and ashamed of the damage their lateness could do to their relationships, reputations, careers and finances.

“While there are those who get a charge out of keeping others waiting, if you’re typical, you dislike being late,” Diana DeLonzor writes in her book Never Be Late Again. “Yet tardiness remains your nemesis.” 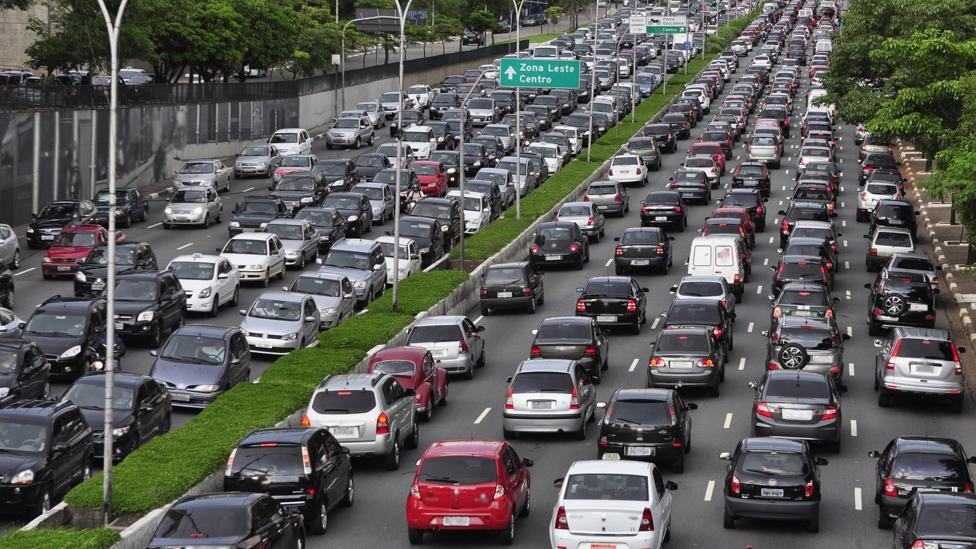 There are many reasons for lateness, but excuses often don’t get much sympathy. Credit: Getty Images.

Some excuses, particularly for acute lateness, are fairly universally accepted —an accident or illness, for example. But others aren’t so easy to swallow. Some late people will pass it off as a symptom of being big-thinking and concerned with loftier matters than time-keeping, as an endearing quirk, a mark of doing one’s best work under pressure, or having the body clock of a night owl rather than a lark.

Joanna, a teacher in London who didn’t want her surname used, says her reputation for being unpunctual can sometimes be attributed to a difference in opinion. “A friend will ask me to come over, and they’ll say ‘come any time from seven,’” she says. “But if I do turn up at eight or later, they’re annoyed.”

Being consistently late might not be your fault. It could be your type. The punctually-challenged often share personality characteristics such as optimism, low levels of self-control, anxiety, or a penchant for thrill-seeking, experts say. Personality differences could also dictate how we experience the passing of time.

In 2001, Jeff Conte, a psychology professor at San Diego State University ran a study in which he separated participants into Type A people (ambitious, competitive) and Type B (creative, reflective, explorative). He asked them to judge, without clocks, how long it took for one minute to elapse. Type A people felt a minute had gone by when roughly 58 seconds had passed. Type B participants felt a minute had gone by after 77 seconds. 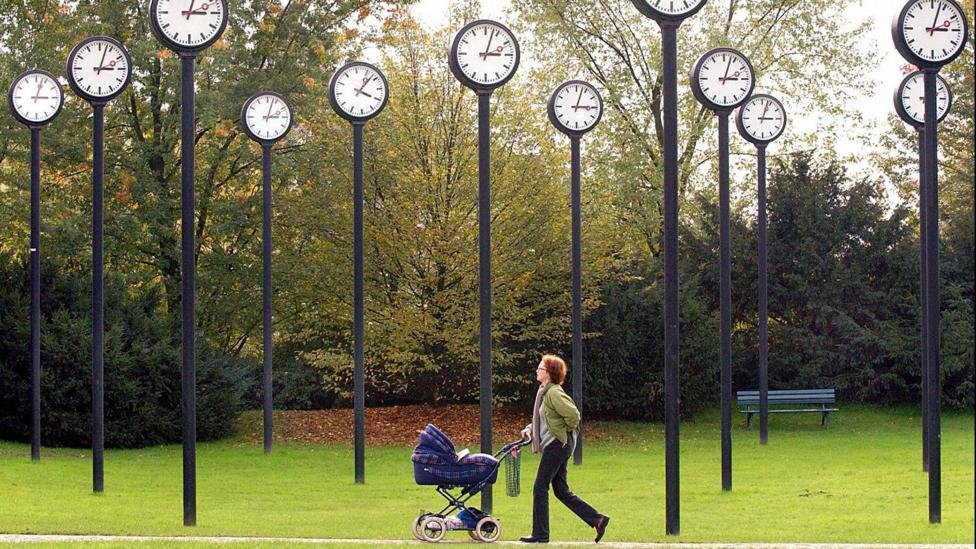 A 2001 study suggested personality differences could dictate how we experience the passing of time. Credit: Getty Images.

You Are Your Own Worst Enemy

Of course, there are other reasons for lateness, but many remain self-inflicted. For starters, there’s the anticipation of being late, or even too much attention to detail.

For Joanna, the most distressing example is writing school reports. “I never make the deadline, which looks like I don’t care,” she explains. “I think about [the reports] for weeks, and put so much angst into really assessing each child. But the fact that they are late undermines that.” 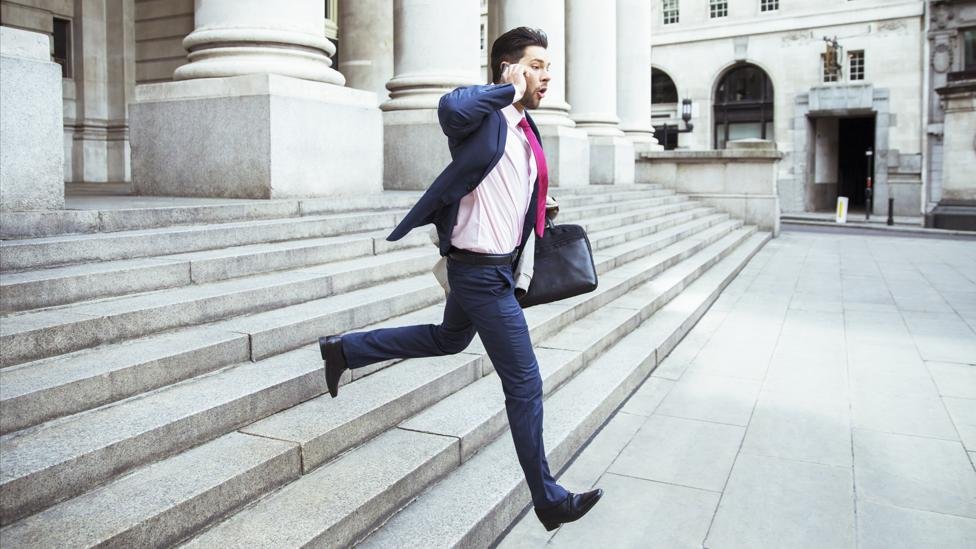 For some, lateness is a “consequence of deeply distressing common mental health or neurological conditions,” says Mellotte.

“People with anxiety diagnoses often avoid certain situations,” for instance, says Mellotte. “Individuals with low self-esteem are likely to be critical about their abilities which may cause them to take more time to check their work.” And depression often comes with low energy, making mustering the motivation to get a move on all the harder.

Fix your brain, be on time?

Dr Linda Sapadin, a psychologist in private practice in New York and author of How to Beat Procrastination in the Digital Age says, says some persistent lateness comes from “an obsessive thinking problem.”

In short, she says, the procrastinator focuses on a fear attached to the event or deadline for which they are running late. Rather than figuring out how to get beyond the fear, the fear becomes the excuse – usually expressed with a ‘but’ statement. For instance, you might tell yourself, “I wanted to be on time for that event but I couldn't decide what to wear; I started to write an article but I was afraid my colleagues would find it not good enough,” she explains.

“Whatever comes after the 'but' is what counts,” says Sapadin. She tells people to change the word ‘but’ to ‘and’. ‘But’ denotes opposition and blockage; ‘And’ denotes connection and resolution, she explains, so “the task becomes less daunting, the fear less of an obstacle.” 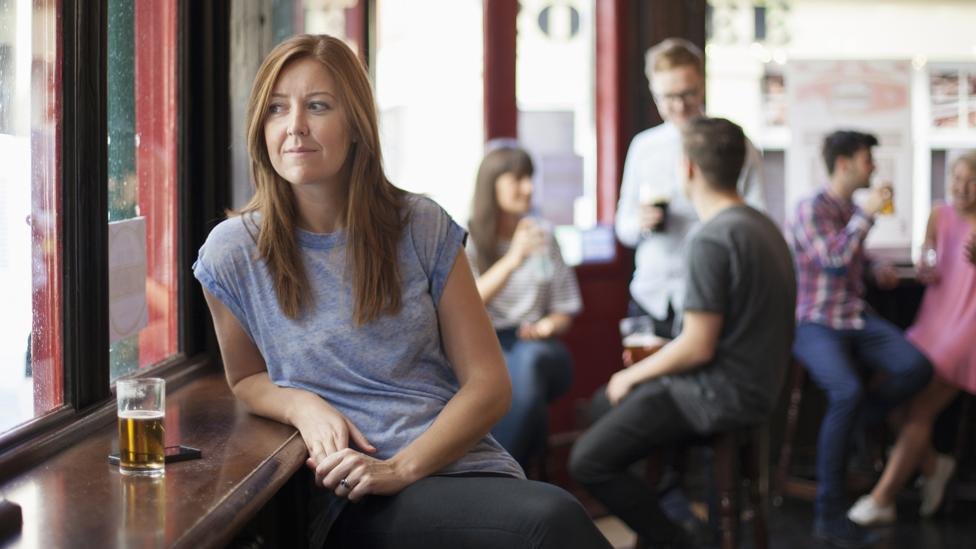 If you’re sick of being left waiting by tardy friends, set boundaries and consequences for missing appointments. Credit: Getty Images.

DeLonzor started on her path to punctuality by identifying, and adapting the very thing that seemed to always make her late. That was only after she failed over and over again to improve her timeliness, she says. And then she realised it was the thrill of being rushed that she craved. Changing what she craved was the only way to improve.

“As I worked towards the goal of being more timely, I began to see the importance of being a reliable person,” DeLonzor says, “Developing that side of myself soon became a priority.”

Then there are the friends and loved ones who simply can’t take it anymore. Some of Sapadin’s clients arrive after a frustrated loved one has bought them a session or course with her.

For those left waiting, there is hope. You, too, can dictate what you’re willing to put up with.

“Instead of getting angry or upset, you can take a stand and set boundaries,” she says. “Talk about what you will do if the other person isn’t on time.” For instance, tell your late friend you’ll go into the movie without them if they’re more than ten minutes late. Tell that colleague who never turns his part of the project in on time that it just won’t be included next time — and the boss will know about it.

For me, a turning point came when a good friend drew her line in the sand. I was an hour late for a run in our local park. That was it, she said. She wasn’t going to make any more plans with me. And so she set in motion the best thing for me: accountability and identifying and addressing underlying problems that led to my perpetual lateness.

As the adage goes, old habits die hard, and the agonising over this article is a deft illustration of that. But the next time I find myself keeping someone waiting, I’ll be looking at my thinking, and I’ll try to change it, even just a little.