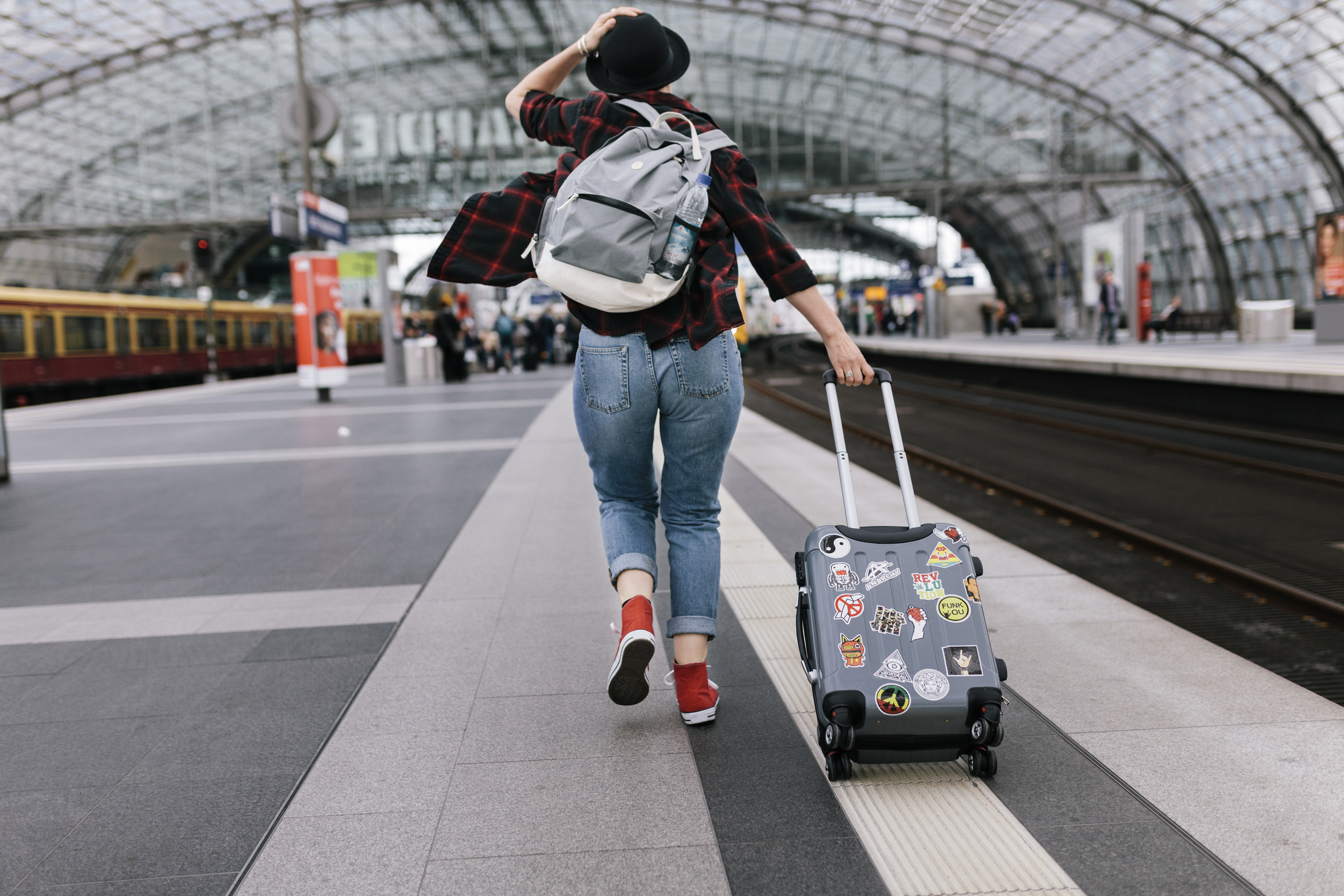 Sometimes, one of my psychotherapy clients will be late. “The tube got stuck; I do apologise.” If it happens once, I don’t treat it as significant. But some clients are perpetually late – perhaps just five or 10 minutes, but always – and out of breath when they get to the door. Then I am curious about what is behind their pattern of lateness, what it means and what purpose it serves.

There are probably as many reasons for unpunctuality as there are habitually late people. Sometimes it seems unfathomable, but not always. One client remembered that his mother always spent so long in the bathroom that she made him late for school. She told him that it didn’t matter, and early people are uptight anyway. In his unconscious, being on time for things had got mixed up with being disloyal to his mother and therefore bad. Once he had found this narrative, he lost his compulsion for lateness.

Punctual people may believe that late people are passive-aggressive and that their time is more valuable than those who wait for them. But reasons for lateness are generally more complex. The reason may be the opposite of arrogance. It could be that they don’t value themselves enough. If this is the case, might they be unable to see how others could possibly mind their non-appearance?

This explanation may work for social situations, but why miss planes, boats and trains? Perhaps it is an unconscious testing of the theory: “If I were a worthy person, the train would wait for me.” Since it doesn’t, the feeling of not mattering is reinforced.

One client I had kept thwarting her own attempts to succeed in her career, and bad time-keeping was part of this. When we unpicked what success would mean to her, she uncovered an old family belief that people with money were evil, bad people. Faced with a choice of not progressing or being evil, it was no wonder she kept up with the self-sabotage programme.

Late people often have a sunny outlook. They are unreasonably optimistic about how many things they can cram in and how long it takes to get from the office to the restaurant, say, especially if it is nearby. My book editor and I often have lunch in a cafe next door to her office and she is always seven minutes late, because she leaves at 1pm. I think she believes she possesses a teleporter, yet, by the time she has chatted to a colleague in the lobby and waited for the lift, she is seven minutes late. I am considering getting there seven minutes late myself, except, as an early person with my own set of neuroses, that would make me ill with anxiety.

Lateness can also be caused when we have a reluctance to change gear – to end one activity and start another. We don’t like getting up, we put off going to bed. Stopping something we are absorbed in to do something else can be annoying. It takes willpower to carry out. But if we don’t change gear in time when someone is waiting for us, we are in danger of being judged as selfish.

Some late people choose to accept that they are terrible timekeepers and that they can’t do anything about it. Yet punctual people think they know that late people could decide to be on time and follow through.

It is only when the latecomers make the decision to be punctual that they change. It must be a conscious decision; if they merely make a woolly attempt to “try” to be on time, they won’t be.

Philippa Perry is a psychotherapist. Her most recent book is “How to Stay Sane” published by Pan MacMillan.