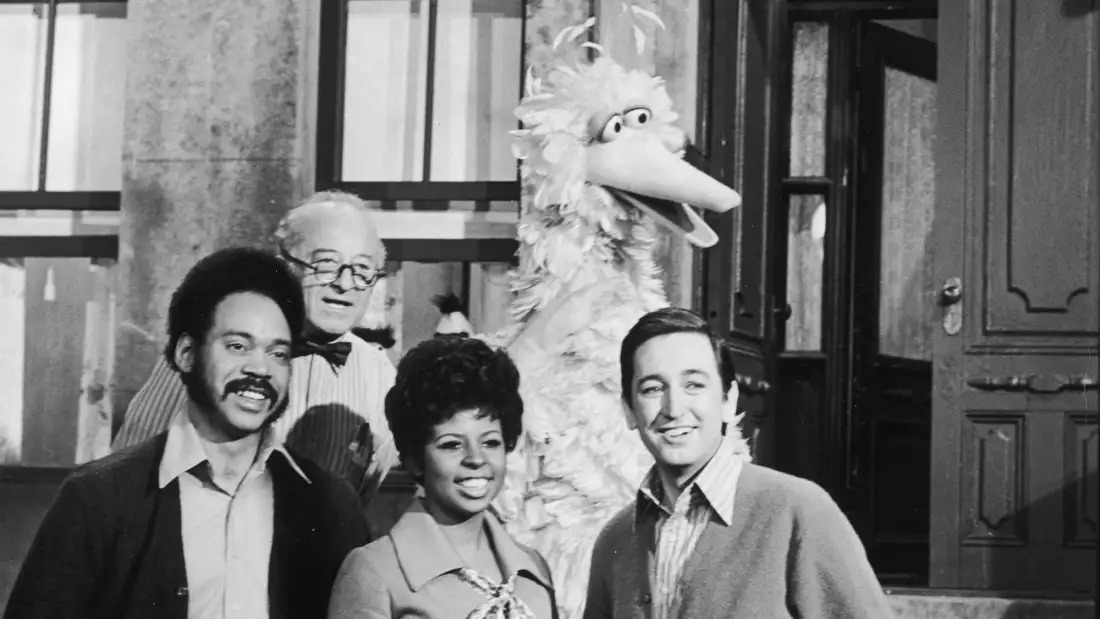 Since it began airing in the fall of 1969, Sesame Street has become an indelible part of millions of children's formative years. Using a cast of colorful characters like Big Bird, Bert, Ernie, and Oscar the Grouch, along with a curriculum vetted by Sesame Workshop's child psychologists and other experts, the series is able to impart life lessons and illustrate educational tools that a viewer can use throughout their adolescence. You would be hard-pressed to find anyone—even Oscar—who would take issue with the show’s approach or its mission statement.

Yet that’s exactly what happened in early 1970, when a board of educational consultants in Mississippi gathered, polled one another, and decided that Sesame Street was too controversial for television.

The series had only been on the air for a few months when the newly formed Mississippi Authority for Educational Television (also known as the State Commission for Educational Television) held a regularly scheduled meeting in January 1970. The board had been created by the state legislature with appointees named by Governor John Bell Williams to evaluate shows that were set to air on the state’s Educational Television, or ETV, station. The five-member panel consisted of educators and private citizens, including a teacher and a principal, and was headed up by James McKay, a banker in Jackson, Mississippi.

McKay’s presence was notable for the fact that his father-in-law, Allen Thompson, had just retired after spending 20 years as mayor of Jackson. Highly resistant to integration in the city during his tenure in office, Thompson was also the founder of Freedom of Choice in the United States, or FOCUS, an activist group that promoted what they dubbed “freedom of choice” in public schools—a thinly veiled reference to segregation. Mississippi, long the most incendiary state in the nation when it came to civil rights, was still struggling with the racial tension of the 1960s. Systemic racism was an issue.

Entering this climate was Sesame Street, the show pioneered by Joan Ganz Cooney, a former journalist and television producer who became the executive director of the Children’s Television Workshop. On the series, the human cast was integrated, with black performers Matt Robinson and Loretta Long as Gordon and Susan, respectively, appearing alongside white actors Jada Rowland and Bob McGrath. The children of Sesame Street were also ethnically diverse. 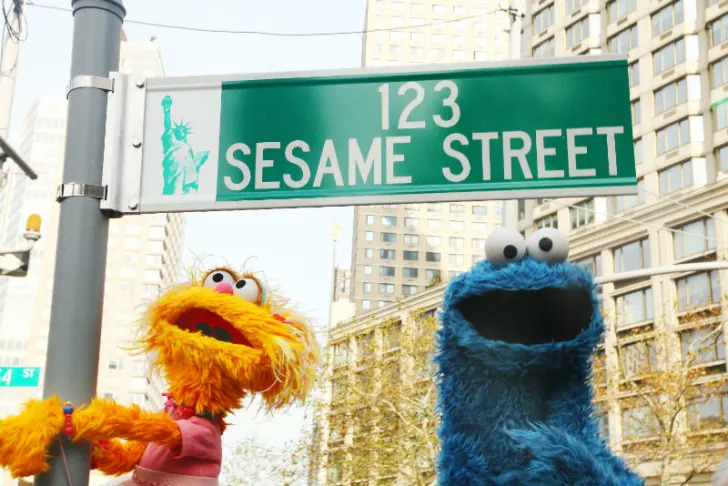 This appeared to be too much for the Authority, which discussed how lawmakers with control over ETV’s budget—which had just been set at $5,367,441—might find the mixed-race assembly offensive. The panel's participants were all white.

The board pushed the discussion aside until April 17, 1970, when they took an informal poll and decided, by a margin of three votes against two, to prohibit ETV from airing Sesame Street—a show that came free of charge to all public television stations. (The decision affected mainly viewers in and around Jackson, as the station had not yet expanded across the state and was not expected to do so until the fall of 1970.)

The members who were outvoted were plainly unhappy with the outcome and leaked the decision to The New York Times, which published a notice of the prohibition days later along with a quote from one of the board members.

“Some of the members of the commission were very much opposed to showing the series because it uses a highly integrated cast of children,” the person, who did not wish to be named, said. “Mainly the commission members felt that Mississippi was not yet ready for it.”

The reaction to such a transparent concession to racism was swift and predictably negative, both in and out of Mississippi. Board members who spoke with press, usually anonymously, claimed the decision was a simple “postponing” of the show, not an outright ban. The fear, they said, was that legislators who viewed ETV as having progressive values might shut down the project before it had a chance to get off the ground. It was still possible for opponents to suffocate it before it became part of the fabric of the state’s television offerings.

The concern was not entirely without merit. State representative Tullius Brady of Brookhaven said that ETV exerted “a subtle influence” on the minds of children and that the Ford Foundation, which funded educational programming, could use its influence for “evil purposes.” Other lawmakers had previously argued against shows that promoted integration. 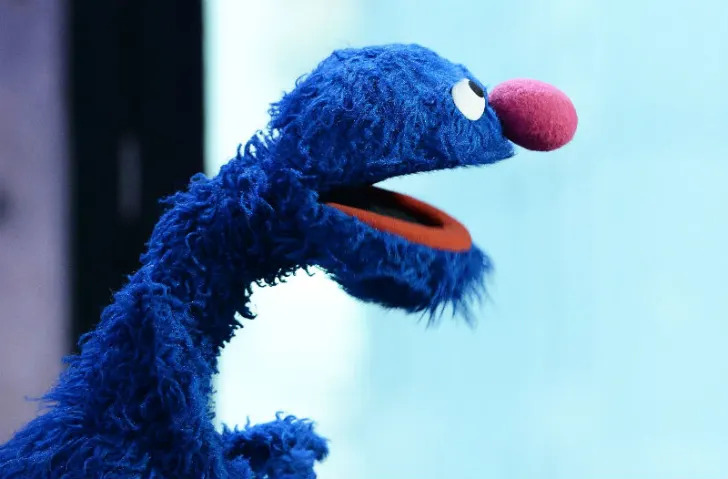 Regardless of how the decision was justified, many took issue with it. In an anonymous editorial for the Delta Democrat-Times, a critic wrote:

“But Mississippi’s ETV commission won’t be showing it for the time being because of one fatal defect, as measured by Mississippi’s political leadership. Sesame Street is integrated. Some of its leading cast members are black, including the man who does much of the overt ‘teaching.’ The neighborhood of the ‘street’ is a mixed one. And all that, of course, goes against the Mississippi grain.”

Fortunately, it was a tragedy with a short shelf life. The following month, the board reconvened and reversed its own informal poll result, approving of Sesame Street and agreeing that ETV could air it as soon as they received tapes of the program. Thanks to feeds from Memphis, New Orleans, and Alabama, Sesame Street could already be seen in parts of Mississippi. And thanks to the deluge of negative responses, it seemed pointless to try to placate politicians who still favored segregation.

In the fall of 1970, the Sesame Street cast appeared in person in Jackson and was met by representatives from the board, which helped to sponsor the live performance, though it’s not clear any apology was forthcoming.

Sesame Street would go on to win numerous awards and accolades over the proceeding 50 years, though it would not be the only children’s show to experience censorship on public television. In May 2019, ETV networks in Alabama and Arkansas refused to air an episode of the PBS animated series Arthur in which a rat and aardvark are depicted as a same-sex couple getting married.