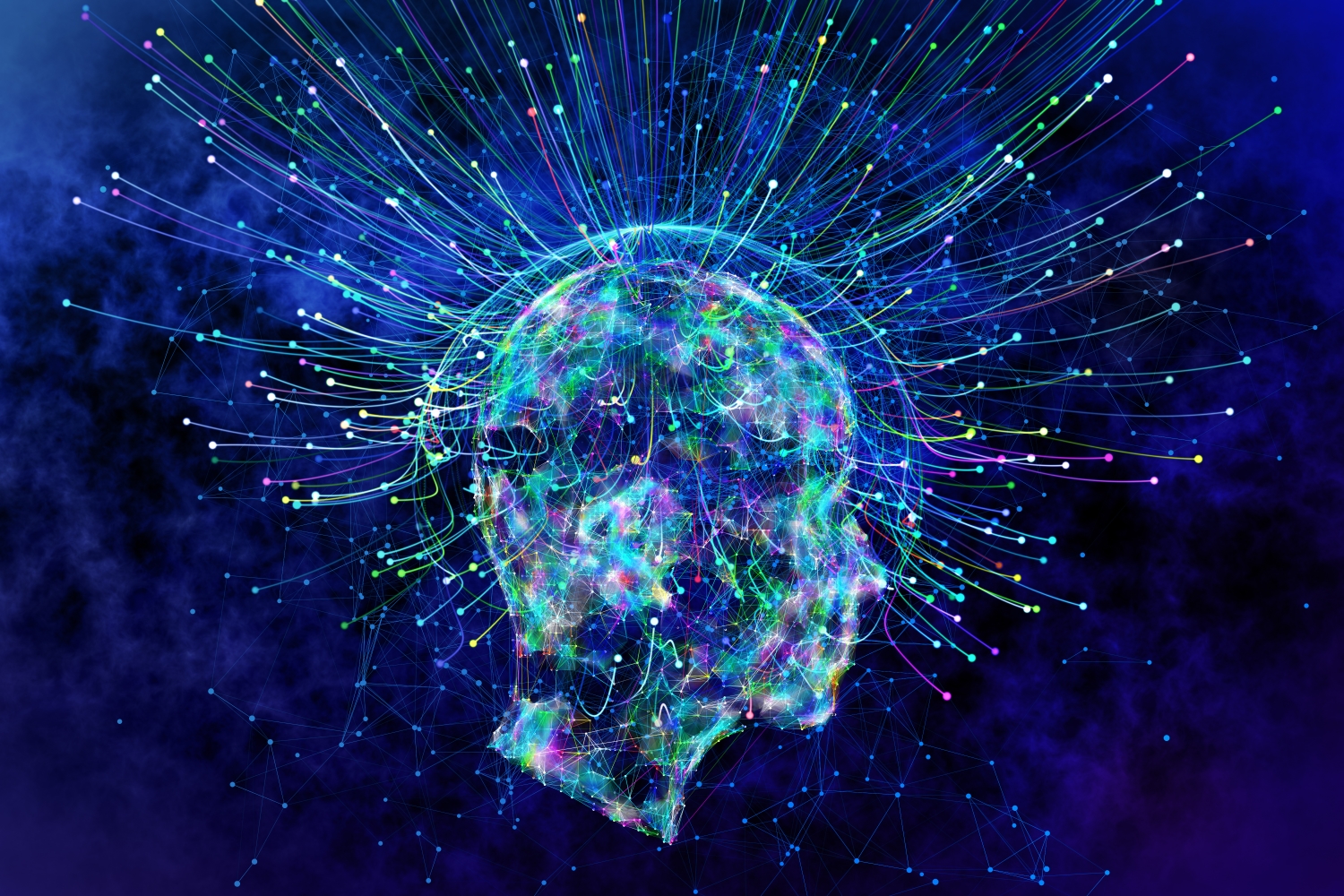 Everyone knows what it feels like to have consciousness: it’s that self-evident sense of personal awareness, which gives us a feeling of ownership and control over the thoughts, emotions and experiences that we have every day.

Most experts think that consciousness can be divided into two parts: the experience of consciousness (or personal awareness), and the contents of consciousness, which include things such as thoughts, beliefs, sensations, perceptions, intentions, memories and emotions.

It’s easy to assume that these contents of consciousness are somehow chosen, caused or controlled by our personal awareness – after all, thoughts don’t exist until until we think them. But in a 2017 research paper in Frontiers of Psychology, we argue that this is a mistake.

We suggest that our personal awareness does not create, cause or choose our beliefs, feelings or perceptions. Instead, the contents of consciousness are generated “behind the scenes” by fast, efficient, non-conscious systems in our brains. All this happens without any interference from our personal awareness, which sits passively in the passenger seat while these processes occur.

Put simply, we don’t consciously choose our thoughts or our feelings – we become aware of them.

Not Just a Suggestion

If this sounds strange, consider how effortlessly we regain consciousness each morning after losing it the night before; how thoughts and emotions – welcome or otherwise – arrive already formed in our minds; how the colours and shapes we see are constructed into meaningful objects or memorable faces without any effort or input from our conscious mind.

In such studies, participants go through a hypnosis induction procedure, to help them to enter a mentally focused and absorbed state. Then, suggestions are made to change their perceptions and experiences. 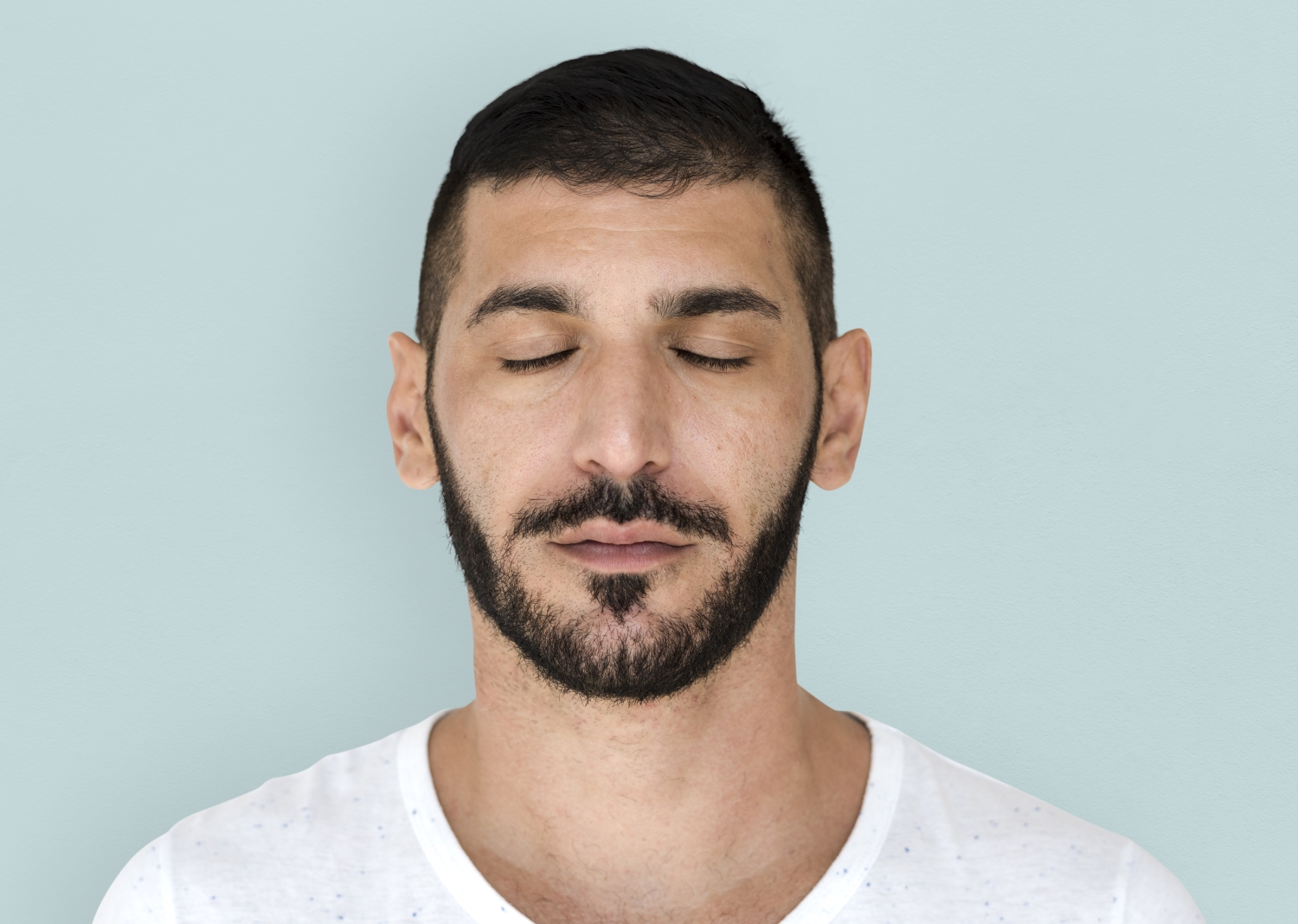 For example, in one study, researchers recorded the brain activity of participants when they raised their arm intentionally, when it was lifted by a pulley, and when it moved in response to a hypnotic suggestion that it was being lifted by a pulley.

Similar areas of the brain were active during the involuntary and the suggested “alien” movement, while brain activity for the intentional action was different. So, hypnotic suggestion can be seen as a means of communicating an idea or belief that, when accepted, has the power to alter a person’s perceptions or behaviour.

All this may leave one wondering where our thoughts, emotions and perceptions actually come from. We argue that the contents of consciousness are a subset of the experiences, emotions, thoughts and beliefs that are generated by non-conscious processes within our brains.

The personal narrative is important because it provides information to be stored in your autobiographical memory (the story you tell yourself, about yourself), and gives human beings a way of communicating the things we have perceived and experienced to others.

This, in turn, allows us to generate survival strategies; for example, by learning to predict other people’s behaviour. Interpersonal skills like this underpin the development of social and cultural structures, which have promoted the survival of human kind for millennia. 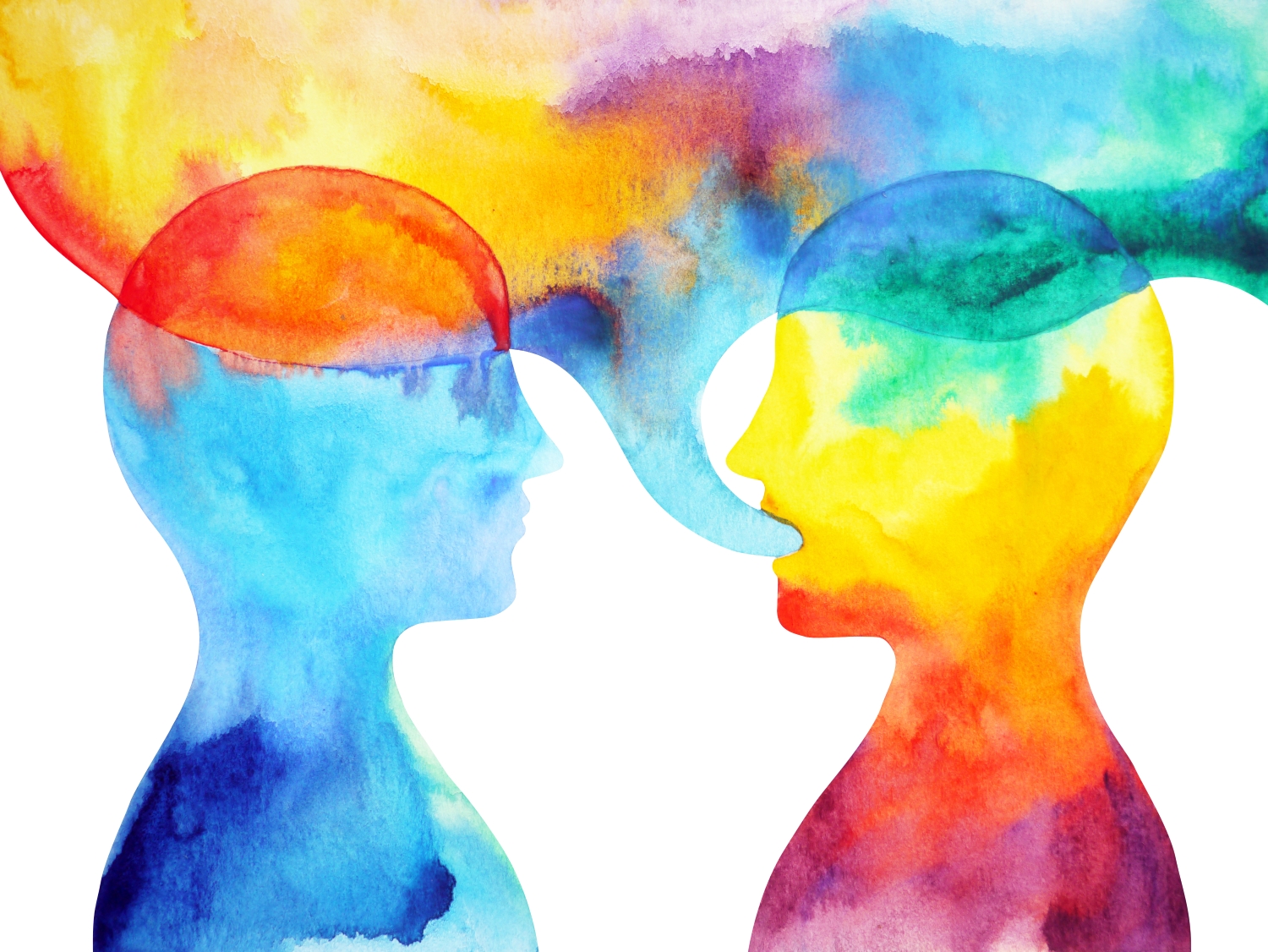 So, we argue that it is the ability to communicate the contents of one’s personal narrative –– and not personal awareness – that gives humans their unique evolutionary advantage.

If the experience of consciousness does not confer any particular advantage, it’s not clear what its purpose is. But as a passive accompaniment to non-conscious processes, we don’t think that the phenomenon of personal awareness has a purpose, in much the same way that rainbows do not. Rainbows simply result from the reflection, refraction and dispersion of sunlight through water droplets – none of which serves any particular purpose.

Our conclusions also raise questions about the notions of free will and personal responsibility. If our personal awareness does not control the contents of the personal narrative which reflects our thoughts, feelings, emotions, actions and decisions, then perhaps we should not be held responsible for them.

In response to this, we argue that free will and personal responsibility are notions that have been constructed by society. As such, they are built into the way we see and understand ourselves as individuals, and as a species. Because of this, they are represented within the non-conscious processes that create our personal narratives, and in the way we communicate those narratives to others.

Just because consciousness has been placed in the passenger seat, does not mean we need to dispense with important everyday notions such as free will and personal responsibility. In fact, they are embedded in the workings of our non-conscious brain systems. They have a powerful purpose in society and have a deep impact on the way we understand ourselves.

David A. Oakley is Emeritus Professor of Psychology at UCL.

Peter Halligan is Hon Professor of Neuropsychology at Cardiff University.