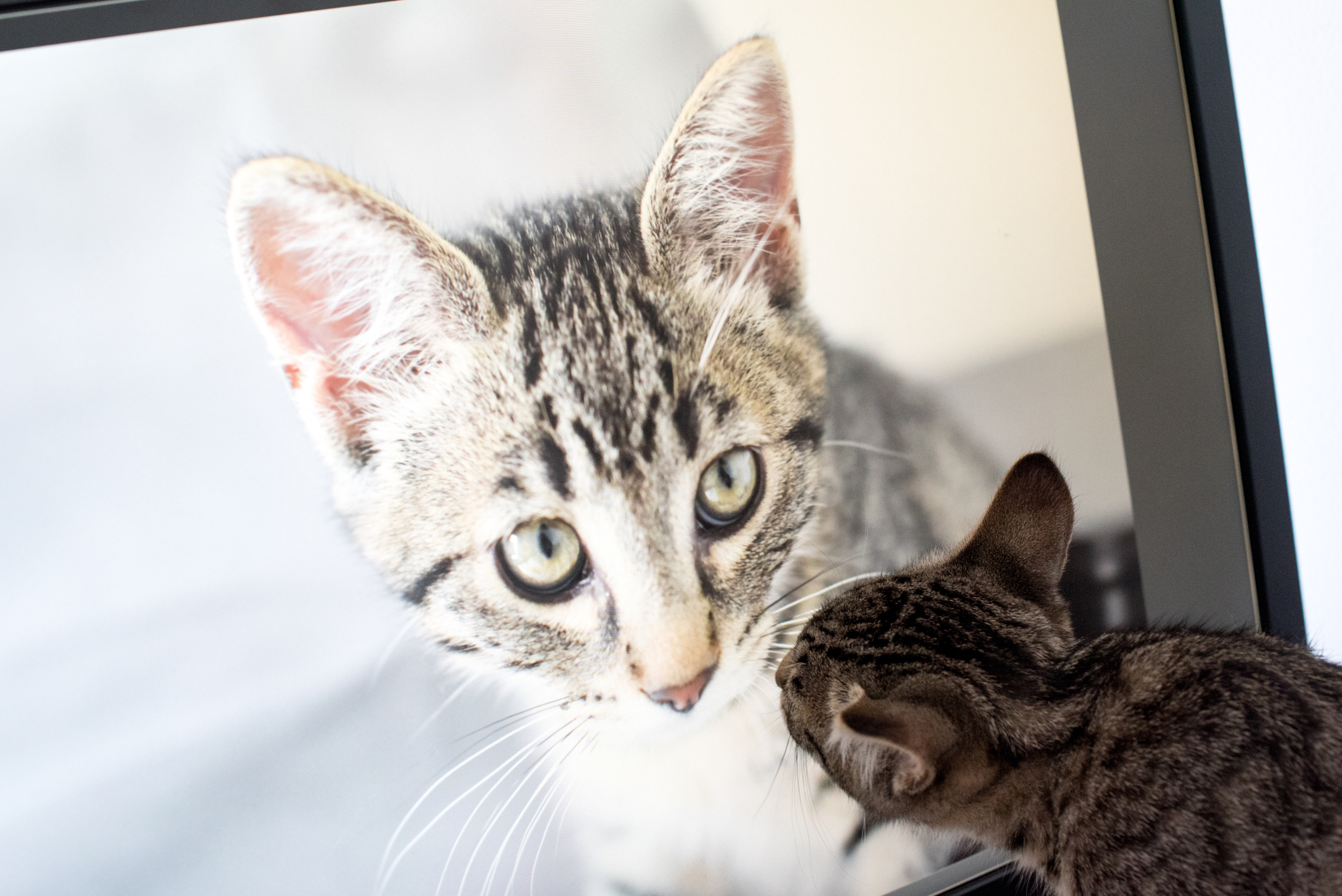 An article on the neuroscience of infant consciousness, which attracted some interest a few years ago, asked: “When does your baby become conscious?” The premise, of course, was that babies aren’t born conscious but, instead, develop consciousness at some point. (According to the article, it is about five months of age). Yet, it is hard to think that there is nothing it feels like to be a newborn.

Newborns clearly seem to experience their own bodies, environment, the presence of their parents, etcetera—albeit in an unreflective, present-oriented manner. And if it always feels like something to be a baby, then babies don’t become conscious. Instead, they are conscious from the get-go.

The problem is that, somewhat alarmingly, the word “consciousness” is often used in the literature as if it entailed or implied more than just the qualities of experience. Dijksterhuis and Nordgren, for instance, insisted that “it is very important to realize that attention is the key to distinguish between unconscious thought and conscious thought. Conscious thought is thought with attention.” This implies that if a thought escapes attention, then it is unconscious. But is the mere lack of attention enough to assert that a mental process lacks the qualities of experience? Couldn’t a process that escapes the focus of attention still feel like something?

Consider your breathing right now: the sensation of air flowing through your nostrils, the movements of your diaphragm, etcetera. Were you not experiencing these sensations a moment ago, before I directed your attention to them? Or were you just unaware that you were experiencing them all along? By directing your attention to these sensations, did I make them conscious or did I simply cause you to experience the extra quality of knowing that the sensations were conscious?

Indeed, Jonathan Schooler has established a clear distinction between conscious and meta-conscious processes. Whereas both types entail the qualities of experience, meta-conscious processes also entail what he called re-representation. “Periodically attention is directed towards explicitly assessing the contents of experience. The resulting meta-consciousness involves an explicit re-representation of consciousness in which one interprets, describes or otherwise characterizes the state of one’s mind.

Clearly, the assumption that consciousness is limited to re-represented mental contents under the focus of attention mistakenly conflates meta-consciousness with consciousness proper. Yet, this conflation is disturbingly widespread. Consider Axel Cleeremans’s words: “Awareness…always seems to minimally entail the ability of knowing that one knows. This ability, after all, forms the basis for the verbal reports we take to be the most direct indication of awareness. And when we observe the absence of such ability to report on the knowledge involved in our decisions, we rightfully conclude the decision was based on unconscious knowledge.”

Because the study of the Neural Correlates of Consciousness (NCC) is, by and large, dependent on subjective reports of experience, what passes for the NCC is liable to be merely the neural correlates of meta-consciousness. As such, potentially conscious mental activity—in the sense of activity correlated with experiential qualities—may evade recognition as such.

As a matter of fact, there is circumstantial but compelling evidence that this is precisely the case. To see it, notice first the conscious knowledge N—that is, the re-representation—of an experience X is triggered by the occurrence of X. For instance, it is the occurrence of a sense perception that triggers the metacognitive realization one is perceiving something. N, in turn, evokes X by directing attention back to it: the realization one is perceiving something naturally shifts one’s mental focus back to the original perception. So we end up with a back-and-forth cycle of evocations whereby X triggers N, which in turn evokes X, which again triggers N, and so forth.

As it turns out, characterizations of the NCC show precisely this pattern of reverberating back-and-forth communications among different brain regions. Researchers suspect even that when damage to the primary visual cortex presumably interrupts an instance of this kind of reverberation, patients display blindsight. That is, the ability to correctly discriminate moving objects despite the reported inability to see them. This is precisely what one would expect if the reverberation in question were the oscillations between X and N: The objects are consciously perceived—which therefore explains how the patients discriminate them—but the patients do not know they consciously perceive the objects.

By mistaking meta-consciousness for consciousness, we create two significant problems: First, we fail to distinguish between conscious processes that lack re-representation and truly unconscious processes. After all, both are equally unreportable to self and others. This misleads us to conclude there is a mental unconscious when, in reality, there may always be something it feels like to have each and every mental process in our psyche. Second, we fail to see our partial and tentative explanations for the alleged rise of consciousness may concern merely the rise of metacognition.

This is liable to create the illusion we are making progress toward solving the “hard problem of consciousness” when, in fact, we are bypassing it altogether: Mechanisms of metacognition are entirely unrelated to the problem of how the qualities of experience could arise from physical arrangements.

Consciousness may never arise—be it in babies, toddlers, children or adults—because it may always be there to begin with. For all we know, what arises is merely a metacognitive configuration of preexisting consciousness. If so, consciousness may be fundamental in nature—an inherent aspect of every mental process, not a property constituted or somehow generated by particular physical arrangements of the brain. Claims, grounded in subjective reports of experience, of progress toward reducing consciousness to brain physiology may have little—if anything—to do with consciousness proper, but with mechanisms of metacognition instead.