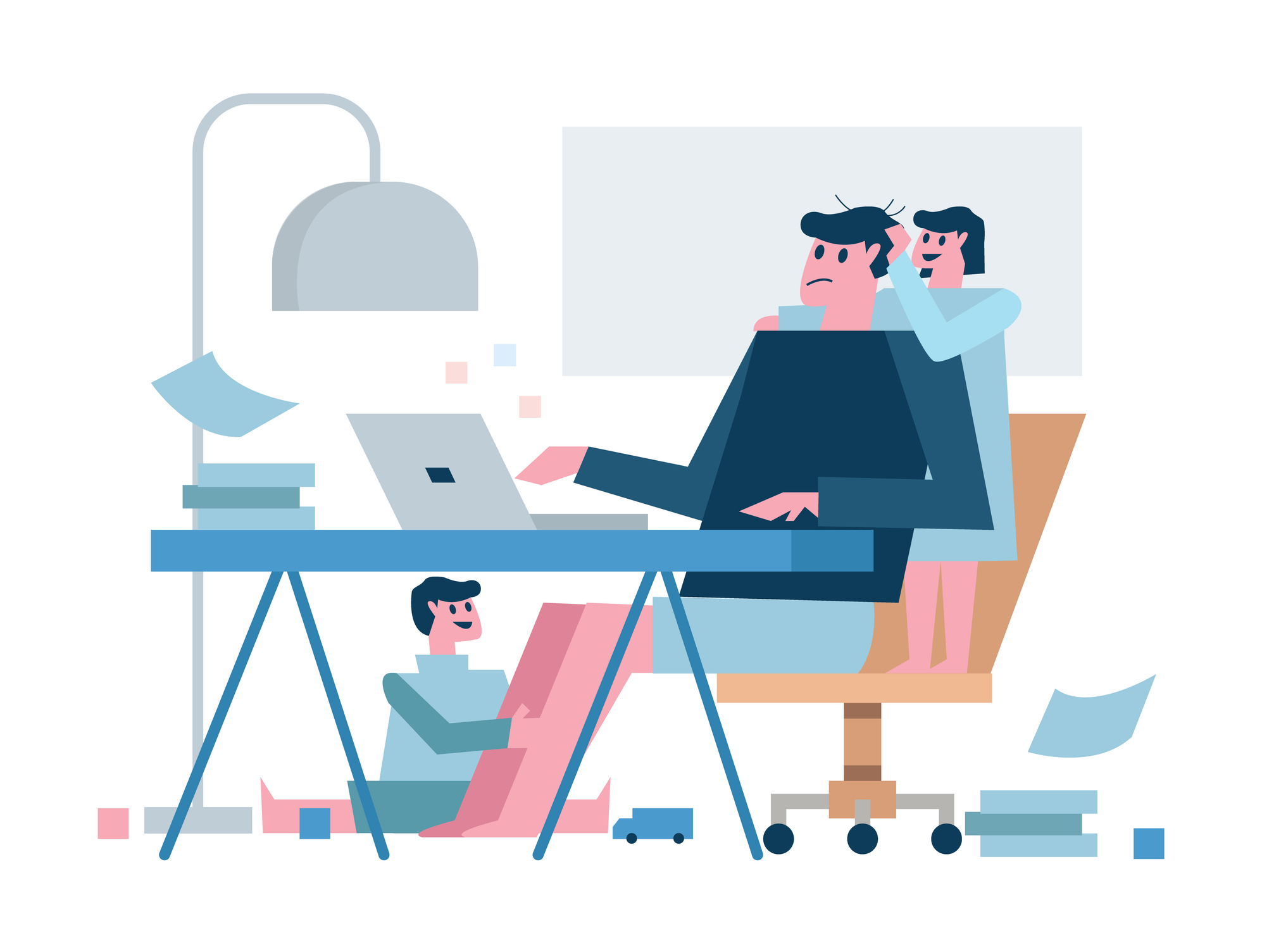 The urge to do too many things at once is nothing new: as long ago as 1887, the philosopher Friedrich Nietzsche was bemoaning the way “one thinks with a watch in one’s hand, even as one eats one’s midday meal while reading the latest news of the stock market”. But for a variety of reasons – overwork, digital distraction, plus the boundary-blurring consequences of the pandemic – it’s probably never been worse. At new year, it often takes an additional form: the desire to implement a total life makeover, sorting out your work backlog and your relationship issues, your health and your home repairs all at once. The urge should be resisted, though. The single most effective ingredient for a happier and more meaningful 2021 is the exact opposite: to improve your capacity for doing only one thing at a time.

One main reason this is harder than it looks is that doing several things at once is usually a way of assuaging anxiety. When you’re drowning in to-dos, it’s calming to feel that you’re addressing lots of them simultaneously. And when you think your life’s a mess – you should be exercising more, sorting out your finances, improving your relationship with your kids, and on and on – it’s similarly reassuring to feel you’re tackling all those critical issues, not just one.

But the feeling is deceptive. For a start, plenty of research testifies to the costs of “task-switching”: when you flit between activities, you waste time and energy regaining a state of focus again and again. Worse, each activity becomes a way of avoiding every other activity. So when a task feels difficult or scary – as tasks that matter often do – you can just bounce off to another one instead. The result isn’t merely that you make a smaller amount of progress on a larger number of fronts; it’s that you make less progress overall.

Nobody likes being told that they should shelve (say) their fitness goals for a few months while they work on their marriage, or resign themselves to an overfilled inbox while they complete an important piece of writing; when everything’s urgent, postponement feels like a luxury you can’t afford. But that’s the anxiety talking. The fact is that you can’t afford not to postpone almost everything, at any given moment, if you want to make progress on anything. So a big part of the skill of doing one thing at a time is learning to handle the discomfort associated with knowing what you’re not getting done.

“Success is built sequentially. It’s one thing at a time,” the management experts Gary Keller and Jay Papasan point out in their book The One Thing, which does little but hammer home this simple yet somehow endlessly elusive truth. There are limits, of course: you can’t put your job on hold while you work on your poetry collection, or press pause on parenting while you work on getting fit. But you can constantly seek to move your life in the direction of having as few projects as possible on your plate at any one time.

And this is more than an admonition against, say, checking your email while watching a presentation on Zoom. (Although you shouldn’t do that – and indeed you can’t, since what’s really happening is that your attention is alternating, rapidly and exhaustingly, between the two.) “One thing at a time” is a whole philosophy of life, one that treats your goals as important enough to be worth bringing into being, while not pretending your reserves of time or energy are infinite. It represents a commitment to actually achieving a few of your ambitions, rather than wallowing in comforting fantasies of one day achieving them all.

Three ways to do one thing at a time

Use a ‘personal kanban’ Divide a whiteboard into three columns – ready to do, doing, and done – then write your tasks on sticky notes, and move them across the columns as you make your way through them. (Or use one of many kanban-inspired apps, such as Trello.) By limiting the number of notes you allow in the “doing” column to just one or two, you’ll ensure you bring tasks to completion, rather than starting too many at once.

Batch your tasks Reduce the psychological costs of task-switching by grouping to-dos by type wherever possible. In one unbroken hour spent processing your email, you’ll get through far more messages than if that same hour were scattered in smaller chunks through the day.

Cultivate deliberate imbalance Instead of a “life makeover”, pick one area to focus on each month or each quarter, and consciously postpone the rest. You’re better off abandoning all hope of (say) decluttering your house while you get started on an exercise routine than trying to do both at once. Then relax about the clutter, safe in the knowledge that it’ll get its turn in the spotlight later on.

Oliver Burkeman is a Guardian writer based in New York. Read his column here. He is the author of The Antidote: Happiness for People Who Can't Stand Positive Thinking.