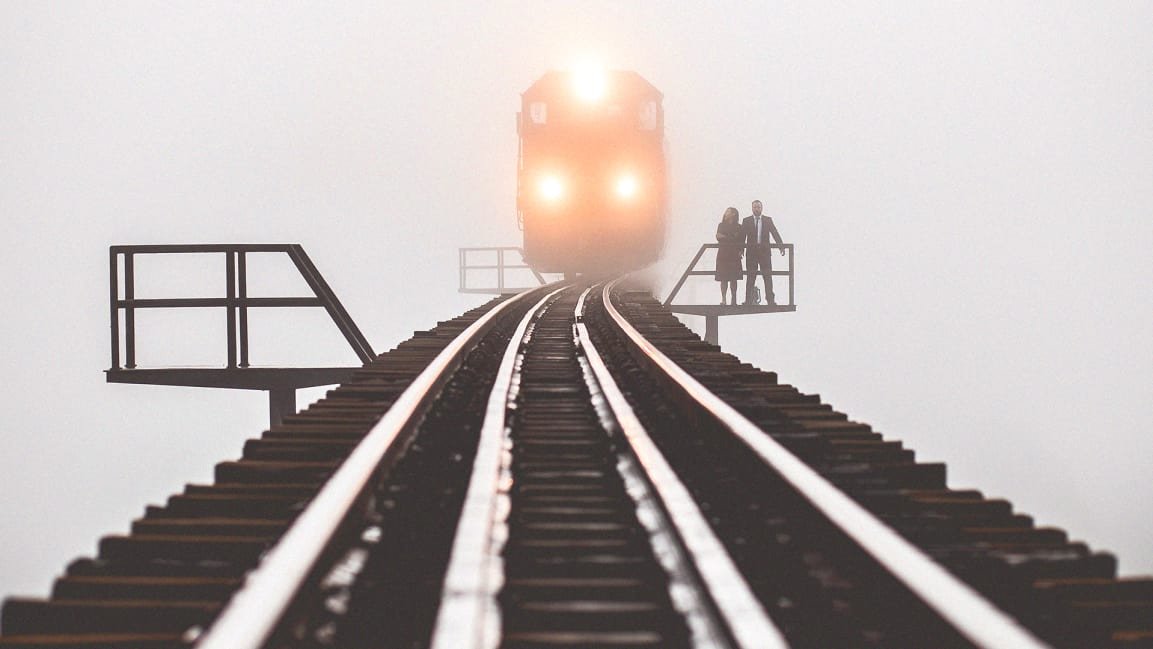 When it comes to getting things done, sometimes the simple productivity methods are the best. Case in point: the to-do list. This handy tool keeps you on track by putting tasks top of mind . . . unless you’re doing it wrong. Mistakes on your to-do list could be putting your workday in jeopardy, say experts.

“A to-do list is a road map for your day,” says Paula Rizzo, author of Listful Thinking: Using Lists to Be More Productive, Successful, and Less Stressed. “It sets an intention so you know what you’re doing, but you can get derailed if you don’t use it correctly.”

Before you write your next to-do list, make sure you aren’t making these seven common mistakes:

It may feel natural to create your to-do list first thing in the morning, but that’s too late, says Eileen Roth, author of Organizing For Dummies. “If you do that and you have an 8 a.m. meeting across town, you probably won’t be there,” she says. Instead, create your list the night before.

Writing the list at the end of the day allows you to leave work behind and transition into personal time, says Roth. “You go home and can stop thinking about your to-do list because you already created it and know what tomorrow’s to-do’s look like. Your mind can rest,” she says.

2. Including Too Many Tasks

If your to-do list includes so many tasks that it would take a few weeks or even months to complete, you’re setting yourself up for failure, says Rizzo. “When you list too many things, it’s overwhelming,” she says.

Three tasks are ideal, says Kyra Bobinet, author of Well Designed Life: 10 Lessons in Brain Science & Design Thinking for a Mindful, Healthy, and Purposeful Life. “Your brain understands things in groups of three,” she says. “Take advantage of this by creating a ‘top three’ at the beginning of your to-do list. Most people have a list that is longer than three items.”

Long lists are a problem because most people aren’t aware of how few productive hours we truly have in a day, says Christina Willner, founder of the productivity software Amazing Marvin. “Our mental energy is a far more limiting factor than time,” she says. “We only have about three to six good hours of work in us each day.”

Another reason that long lists are common is that people tend to underestimate how long a task takes, says Willner. Instead, she suggests estimating each task’s duration, and writing it next to the task. Then track your time to help make future estimates more accurate.

Aspirational tasks, like writing a book, don’t belong on a to-do list; instead, create a separate bucket list. “If your to-do list says, ‘Climb Mount Everest and pick up milk,’ those are two separate lists,” says Rizzo.

Daily to-do lists should be focused. If you have a big project you want to complete, you can put it on your to-do list if you chunk it out into smaller, more attainable tasks, says Rizzo.

Someday items belong on a master list that holds all the tasks you want to do and is constantly growing and shrinking, says Willner. “You don’t want to work directly from your master list,” she says. “Not only is it overwhelming to see so many tasks; it’s also not satisfying to never be able to complete it. Instead, you want to make a separate daily list where you plan which tasks to tackle the next day and only work off that list.”

A good to-do list should be a priority list, says productivity coach Nancy Gaines. “Only add items that will move your career or business forward,” she says. “If it’s not a priority, it should not be on the list. Non-priorities are just distractions.”

People often write vague notes on a to-do list, but it can be difficult to take action if you have to stop and think how to proceed, says Maura Thomas, author of Personal Productivity Secrets. If you have 10 minutes to get something done and a vague to-do list, you’ll waste time trying to reconnect with each item on the list and remember what it means.

“Take the few extra seconds, while you’re in planning mode and writing the list, to be as specific as you can be, so that when you’re taking on a task on the fly, you can just get it done,” she says. For example, instead of writing “expense report” on your to-do list, write “enter receipts into spreadsheet.”

And skip the vague-sounding action words, such as “plan,” “implement,” or “develop” from your list of tasks. “If you only have a few minutes, seeing a word like ‘develop’ on your list will act like a speed bump, and you’ll probably skip over it,” says Thomas. “Save those vague words for your projects list, which is for those big-picture items that aren’t immediately actionable by themselves.”

Too often, people create one to-do list and use it until all of the items are done, says Roth. “The problem with that theory is that every day changes, so what you did today is not what you will do tomorrow,” she says. “And what you think you are going to do tomorrow may change before today is over.”

Instead, create a fresh list for each day. “Some people who work only on projects can work on a weekly to-do list, but even that will change as the days progress through the week,” says Roth.

Having a full calendar that does not include the actions on your full to-do list is another mistake, says Katie Mazzocco, author of Revolutionary Productivity: How to Maximize Your Time, Impact, and Income in Your Small Business.

“Recognize that there is only so much time each day,” she says. “If you have a full calendar and a full to-do list that aren’t connected, you’ll never have time to take action on your to-do list, short of robbing yourself of sleep, family time, weekend relaxation, or vacation.”

Instead, block out time on your calendar to take action on your to-do list items.