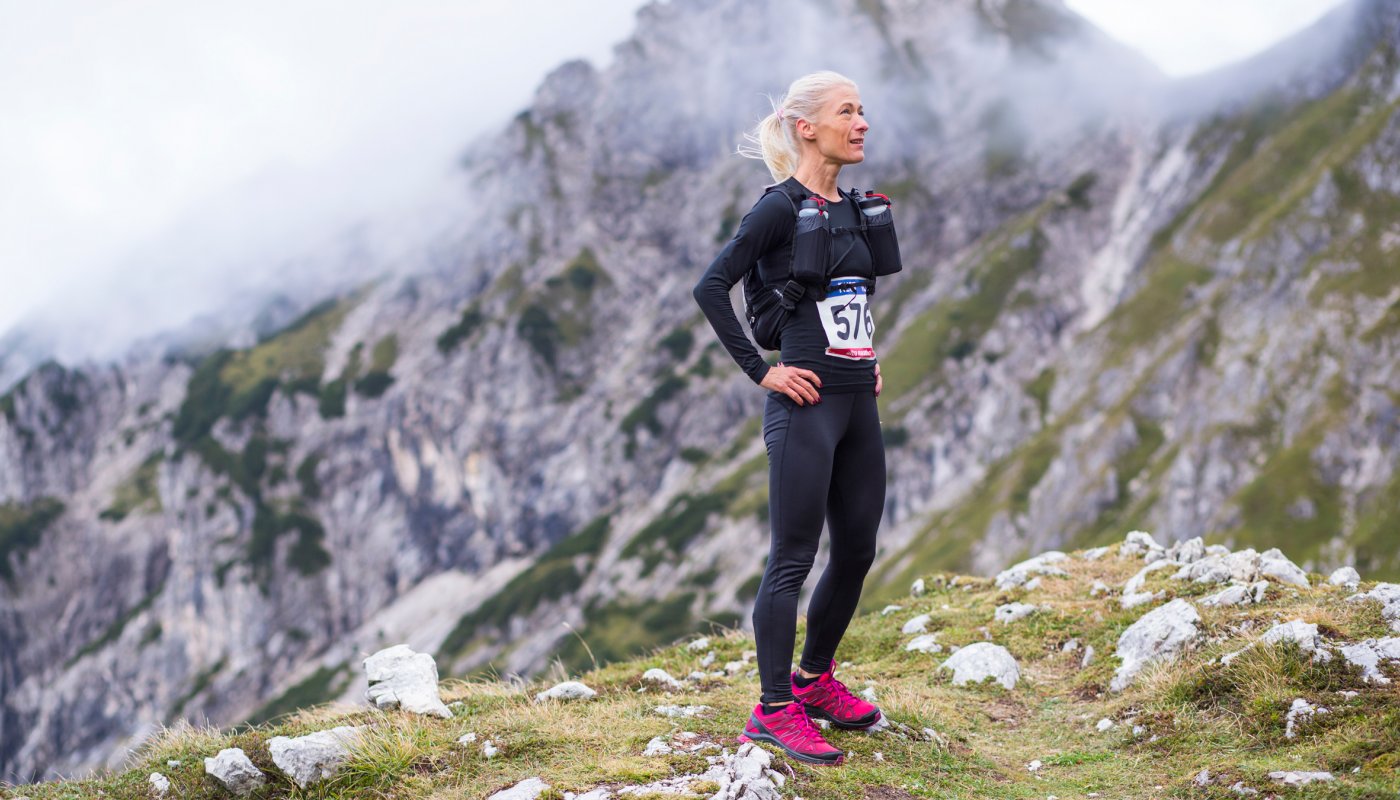 If scientist David Sinclair is correct about aging, we might not have to age as quickly as we do. Photo by tomazl / iStock.

The oldest-known living person is Kane Tanaka, a Japanese woman who is a mind-boggling 116 years old. But if you ask David Sinclair, he’d argue that 116 is just middle age. At least, he thinks it should be. Sinclair is one of the leading scientists in the field of aging, and he believes that growing old isn’t a natural part of life—it’s a disease that needs a cure.

Sounds crazy, right? Sinclair, a Harvard professor who made Time’s list of the 100 most influential people in the world in 2014, will acquiesce that everyone has to die at some point, but he argues that we can double our life expectancy and live healthy, active lives right up until the end.

His 2019 book, Lifespan: Why We Age and Why We Don’t Have To ($28, Atria Books), out this fall, details the cutting-edge science that’s taking place in the field of longevity right now. The quick takeaway from this not-so-quick read: scientists are tossing out previous assumptions about aging, and they’ve discovered several tools that you can employ right now to slow down, and in some cases, reverse the clock.

In the nineties, as a postdoc in an MIT lab, Sinclair caused a stir in the field when he discovered the mechanism that leads to aging in yeast, which offered some insight into why humans age. Using his work with yeast as a launching point, Sinclair and his lab colleagues have focused on identifying the mechanism for aging in humans and published a study in 2013 asserting that the malfunction of a family of proteins called sirtuins is the single cause of aging. Sirtuins are responsible for repairing DNA damage and controlling overall cellular health by keeping cells on task. In other words, sirtuins tell kidney cells to act like kidney cells. If they get overwhelmed, cells start to misbehave, and we see the symptoms of aging, like organ failure or wrinkles. All of the genetic info in our cells is still there as we get older, but our body loses the ability to interpret it. This is because our body starts to run low on NAD, a molecule that activates the sirtuins: we have half as much NAD in our body when we’re 50 as we do at 20. Without it, the sirtuins can’t do their job, and the cells in our body forget what they’re supposed to be doing.

Sinclair splits his time between the U.S. and Australia, running labs at Harvard Medical School and at the University of New South Wales. All of his research seeks to prove that aging is a problem we can solve—and figure out how to stop. He argues that we can slow down the aging process, and in some cases even reverse it, by putting our body through “healthy stressors” that increase NAD levels and promote sirtuin activity. The role of sirtuins in aging is now fairly well accepted, but the idea that we can reactivate them (and how best to do so) is still being worked out.

Getting cold, working out hard, and going hungry every once in a while all engage what Sinclair calls our body’s survival circuit, wherein sirtuins tell cells to boost their defenses in order to keep the organism (you) alive. While Sinclair’s survival-circuit theory has yet to be proven in a trial setting, there’s plenty of research to suggest that exercise, cold exposure, and calorie reduction all help slow down the side effects of aging and stave off diseases associated with getting older. Fasting, in particular, has been well supported by other research: in various studies, both mice and yeast that were fed restricted diets live much longer than their well-fed cohorts. A two-year-long human experiment in the 1990s found that participants who had a restricted diet that left them hungry often had decreased blood pressure, blood-sugar levels, and cholesterol levels. Subsequent human studies found that decreasing calories by 12 percent slowed down biological aging based on changes in blood biomarkers.

Longevity science is a bit like the Wild West: the rules aren’t quite established. The research is exciting, but human clinical trials haven’t found anything definitive just yet. Throughout the field, there’s an uncomfortable relationship between privately owned companies, researchers, and even research institutes like Harvard: Sinclair points to a biomarker test by a company called InsideTracker as proof of his own reduced “biological age,” but he is also an investor in that company. He is listed as an inventor on a patent held by a NAD booster that’s on the market right now, too.

While the dust settles, the best advice for the curious to take from Lifespan is to experiment with habits that are easy, free, and harmless—like taking a brisk, cold walk and eating a lighter diet. With cold exposure, Sinclair explains, moderation is the key. He believes that you can reap benefits by simply taking a walk in the winter without a jacket. He doesn’t prescribe an exact fasting regimen that works best, but he doesn’t recommend anything extreme—simply missing a meal here and there, like skipping breakfast and having a late lunch.

Lifespan is a timely book, but it’s not necessarily an easy read. The science is dense, and even listening to Sinclair explain it on podcasts and during presentations doesn’t help cut through all of the nerd speak. But if you’re even mildly hopeful about dunking a basketball at the age of 50, or hiking the Appalachian Trail at 70, or blowing 100 candles out on your birthday cake someday, you might consider making room for Lifespan on your bookshelf. There’s enough useful information to make it worth your time.