The Psychological Importance of Wasting Time

It’s good to check out once in a while. 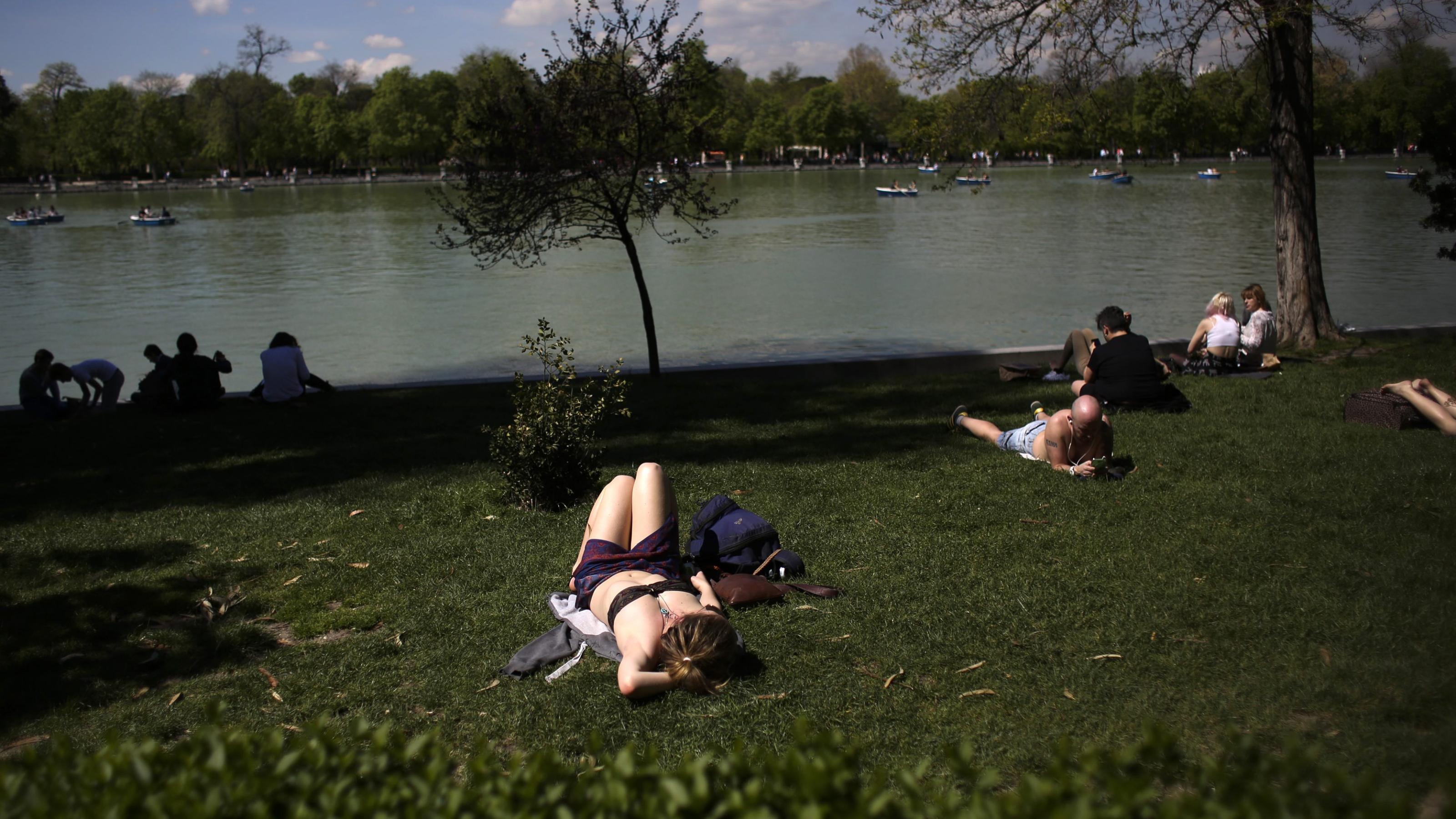 There will always be an endless list of chores to complete and work to do, and a culture of relentless productivity tells us to get to it right away and feel terribly guilty about any time wasted. But the truth is, a life spent dutifully responding to emails is a dull one indeed. And “wasted” time is, in fact, highly fulfilling and necessary.

Don’t believe me? Take it from the creator of “Inbox Zero.” As Oliver Burkeman reports in The Guardian, Merlin Mann was commissioned to write a book about his streamlined email system. Two years later, he abandoned the project and instead posted a (since deleted) blog post on how he’d spent so long focusing on how to spend time well, he’d ended up missing valuable moments with his daughter.

The problem comes when we spend so long frantically chasing productivity, we refuse to take real breaks. We put off sleeping in, or going for a long walk, or reading by the window—and, even if we do manage time away from the grind, it comes with a looming awareness of the things we should be doing, and so the experience is weighed down by guilt.

Instead, there’s a tendency to turn to the least fulfilling tendency of them all: Sitting at our desk, in front of our computer, browsing websites and contributing to neither our happiness nor our productivity.

“There’s an idea we must always be available, work all the time,” says Michael Guttridge, a psychologist who focuses on workplace behavior. “It’s hard to break out of that and go to the park.” But the downsides are obvious: We end up zoning out while at the computer—looking for distraction on social media, telling ourselves we’re “multitasking” while really spending far longer than necessary on the most basic tasks.

Plus, says Guttridge, we’re missing out on the mental and physical benefits of time spent focused on ourselves. “People eat at the desk and get food on the computer—it’s disgusting. They should go for a walk, to the coffee shop, just get away,” he says. “Even Victorian factories had some kind of rest breaks.”

It’s not as though we need to work so hard. As Alex Soojung-Kim Pan, author of REST: Why You Get More Done When You Work Less, writes in Nautilus, luminaries including Charles Dickens, Gabriel García Márquez, and Charles Darwin had quite relaxed schedules, working for five hours a day or less. The truth is, work expands to fill the time it’s given and, for most of us, we could spend considerably fewer hours at the office and still get the same amount done.

Sometimes even the activities that are meant to be a treat—watching a movie, or going for a run—can be weighed down by a sense of responsibility. Guttridge says he’s heard of CEOs who watch movies on fast forward, so that they can get the gist quickly. And perhaps they do, but they certainly won’t experience any of the pleasure that comes from immersing yourself in a cinematic world.

“Wasting time is about recharging your battery and de-cluttering,” he says. Taking time to be totally, gloriously, proudly unproductive will ultimately make you better at your job, says Guttridge. But it’s also fulfilling in and of itself.

Even the much-maligned TV binge-watch can be a transporting experience—if you relax and enjoy it. One study found that watching TV is considerably less enjoyable for those who then berate themselves as “couch potatoes.”

At the end of the day, all of us have the urge to while away time flicking through a magazine, walking around the block, or simply doing nothing. We should embrace these moments, and see them as what they are: time well spent.