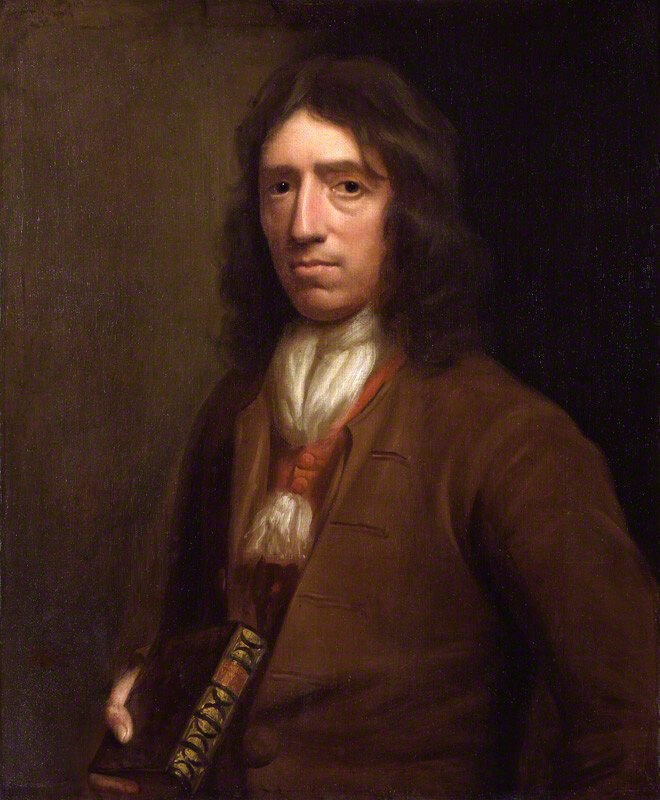 For all the perceived glamour of piracy, its practitioners lived poorly and ate worse. Skirting death, mutiny, and capture left little room for comfort or transformative culinary experience. The greatest names in piracy, wealthy by the day’s standards, ate as one today might on a poorly provisioned camping trip: dried beef, bread, and warm beer. Those of lesser fame were subject to cannibalism and scurvy. The seas were no place for an adventurous appetite.

But when one gifted pirate permitted himself a curiosity for food, he played a pioneering role in spreading ingredients and cuisines. He gave us the words “tortilla,” “soy sauce,” and “breadfruit,” while unknowingly recording the first ever recipe for guacamole. And who better to expose the Western world to the far corners of our planet’s culinary bounty than someone who by necessity made them his hiding places?

British-born William Dampier began a life of piracy in 1679 in Mexico’s Bay of Campeche. Orphaned in his late teens, Dampier set sail for the Caribbean and fell into a twentysomething job scramble. Seeing no future in logging or sugar plantations, he was sucked into the burgeoning realm of New World raiding, beginning what would be the first of his record-breaking three circumnavigations. A prolific diarist, Dampier kept a journal wrapped in a wax-sealed bamboo tube throughout his journeys. During a year-long prison sentence in Spain in 1694, Dampier would convert these notes into a novel that became a bestseller and seminal travelogue.

Parts of A New Voyage Around the World read like a 17th-century episode of No Reservations, with Dampier playing a high-stakes version of Anthony Bourdain. Aside from writing groundbreaking observations on previously un-researched subjects in meteorology, maritime navigation, and zoology, food was a constant throughout his work. He ate with the locals, observing and employing their practices not only to feed himself and his crew but to amass a body of knowledge that would expand European understanding of non-Western cuisine. In Panama, Dampier traveled with men of the Miskito tribe, hunting and eating manatee. “Their flesh is … [extraordinarily] sweet, wholesome meat,” he wrote. “The tail of a young cow is most esteemed. A calf that sucks is the most delicate meat.” His crew took to roasting filleted bellies over open flames.

Dampier was later smitten, on the island of Cape Verde, by the taste of flamingo. “The flesh of both young and old is lean and black, yet very good meat, tasting neither fishy [nor] any way unsavoury,” he wrote. “Their tongues are large, having a large knob of fat at the root, which is an excellent bit: a dish of flamingo’s tongue [is] fit for a prince’s table.” Of Galapagos penguins, Dampier found “their flesh ordinary, but their eggs [to be] good meat.” He also became a connoisseur of sea turtles, having developed a preference for grass-fed specimens of the West Indies: “They are the best of that sort, both for largeness and sweetness.” 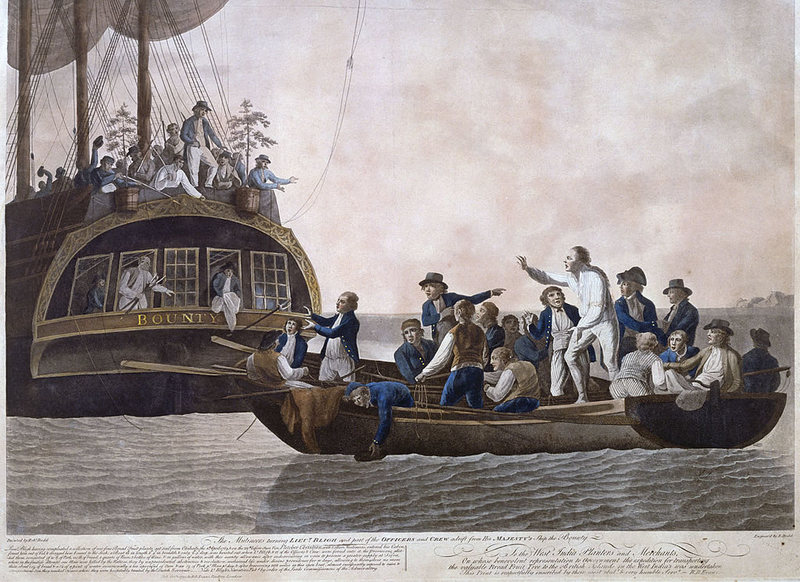 While you won’t find flamingos, penguins, or turtles on too many contemporary menus, several contributions from A New Voyage reshaped our modern English food vocabulary.* In the Bay of Panama, Damier wrote of a fruit “as big as a large lemon … [with] skin [like] black bark, and pretty smooth.” Lacking distinct flavor, he wrote, the ripened fruit was “mixed with sugar and lime juice and beaten together [on] a plate.” This was likely the English language’s very first recipe for guacamole. Later, in the Philippines, Dampier noted of young mangoes that locals “cut them in two pieces and pickled them with salt and vinegar, in which they put some cloves of garlic.” This was the English language’s first recipe for mango chutney. His use of the terms “chopsticks,” “barbecue,” “cashew,” “kumquat,” “tortilla,” and “soy sauce” were also the first of their kind.

One entry, however, would have dire consequences for the Crown and one unfortunate crew in the South Pacific. Dampier wrote passionately of a Tahitian fruit: “When [it] is ripe it is yellow and soft; and the taste is delicious … The inside is soft, tender, and white, like the crumb of a pennyloaf.” He and his men dubbed it breadfruit. For British sugar planters of the West Indies, who struggled to feed their slaves on small plots of land, these broad-branched, fast-growing, nutritious fruits, which required little cultivation and stood up to hurricane winds, rang of an ideal solution. Dampier unknowingly sold the British on breadfruit, which served as the impetus for a British mission to bring a thousand potted breadfruit trees from the South Pacific around the Horn of Africa to the West Indies. With the ship retrofitted to shelter the saplings, the miserably crammed and mistreated crew mutinied, leading to the fiasco, book, and film that came to be known as the Mutiny on the Bounty.

In the years following its publication, A New Voyage became an international bestseller, skyrocketing Dampier to wealth and fame. The first of its kind, the work generated a hunger among European audiences for travel writing, serving as an inspiration for Defoe’s Robinson Crusoe and Swift’s Gulliver’s Travels. Charles Darwin brought a copy of A New Voyage with him aboard the Beagle’s voyage to South America, having cited the book as a “mine of information.” Noting his keen eye for wind and current mapping, the British Royal Navy consulted him on best practices, later extending him captainship of the HMS Roebuck, on which he was commissioned for an in-depth exploration of South Africa, Australia, and Indonesia.

Despite the popular excusal of his pirating days, Dampier eluded long-term renown due to one entry from A New Voyage. His observations on the aboriginals of Australia were employed, decades after its publication, as justification for the colonization of Oceania and the subsequent genocide of its original inhabitants. In 1697, he wrote that “the inhabitants of this country are the miserablest people in the world. They differ but little from brutes.” And indeed, viewing the aboriginals on a scientific expedition in 1770, Sir Joseph Banks, president of the British Royal Society and advisor to King George III, wrote, “So far did the prejudices which we had built on Dampier’s account influence us that we fancied we could see their color when we could scarce distinguish whether or not they were men.” The later publication of a full transcript of Dampier’s journals does indicate an up-close and far more favorable analysis of the aboriginals, yet by then the Crown’s campaign to colonize was well underway, and his reputation as a bigot was sown. For generations, Dampier was taught throughout much of the Commonwealth as, first and only, a piratical figure.

Other negative testimony accumulated against him in court-martials later on as well: He lost the Roebuck to a leak and was accused of mistreating and even marooning subordinates—par for the course in the life of a pirate. Disgraced and indebted by court fines, Dampier died penniless, and his exploits became mere footnotes between the nary-criminal lives of Sir Walter Raleigh and James Cook. Nevertheless, each time you order avocado toast, call some friends over for a barbecue, or ask for a pair of chopsticks, you are living Dampier’s legacy.