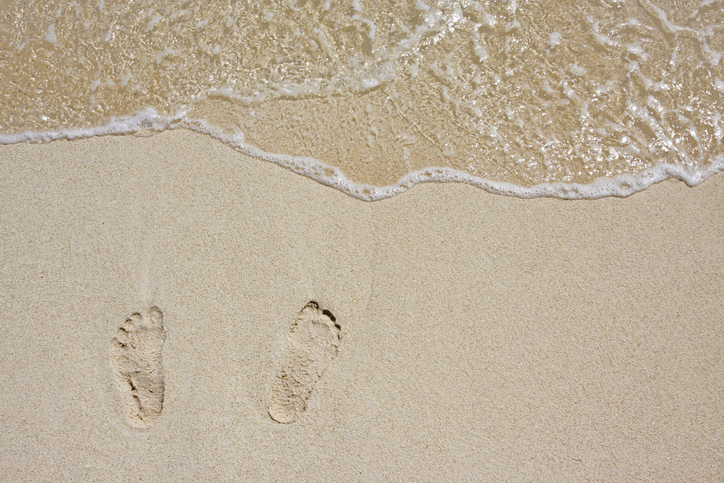 Much of what we know about the First Peoples of the Caribbean is the result of the artful manipulation of history. Photo by Lya_Cattel/Getty Images

I am Trinidadian by way of indentured servants who entered into an agricultural contract to seek opportunity. My great-grandparents boarded a ship destined for the Caribbean and worked on a plantation. Their children became landowners. My parents held jobs that were far removed from that history. They were a product of the machinations of politics, which they had little control over. Trinidad gained her independence from Britain in 1962 when my parents were nine. The world they grew up in was still heavily steeped in colonialism. The version of Caribbean history that they is a distinctly European one. This experience particularly emphasizes how some voices and stories are silenced.

As a child, what I learned about the Indigenous people of the Caribbean could be summarized as follows:

It turns out—unsurprisingly—much of what we know about the First Peoples of the Caribbean is the result of the artful manipulation of history. With the de-emphasis on Columbus as a hero, the voices of Indigenous peoples and associated scholarship has an opportunity to challenge what has been long accepted as a truth. One of the challenges in undoing this, however, is that this discourse is systematic.

The first wave of migration into the Americas occurred about 25,000 years ago when the Bering land bridge provided a path for early humans into the Americas. Of this group Paleolithic-Indians entered the Caribbean around 5,000 BCE. Mesolithic-Indians called the Ciboneys or the Guanahacabibe entered the Caribbean between 1,000 - 500 BCE. They settled in Jamaica, the Bahamas, Cuba, and Haiti. Neolithic-Indians arrived soon after—these were the Tainos and Kalinagos. The Tainos represented a broader group: Among their number was the Tainos of the Greater Antilles, the Lucayans of the Bahamas, the Ignerians of Trinidad and Tobago and Barbados, and the Borequinos of Puerto Rico. The Kalinagos settled in the Leeward and Windward Islands as well as North Eastern Trinidad. Scholarship suggests that many if not all of these people entered the Caribbean via Trinidad, which sits within close proximity of Venezuela. Canoes would have ferried them the short distance and from there they could have migrated through the Lesser and then Greater Antilles.

The absence of either Arawaks or Caribs from the above groups is significant. The Arawak label comes from European interaction with Lokonos. Today it is used as a language designation. It is the Lokono who may have originated the label. There was a Locono settlement in Aruacay, located in the lower Orinoco. They were known to be friendly with the Spanish, and perhaps this friendliness was perceived as peacefulness. They traded freely with them and offered them gifts, and in exchange, they may have been momentarily spared being captured and enslaved. Legend holds that the Loconos themselves adopted the name Aruacas as a way to distinguish to the Spanish that they were a friendly group. Aruac became Arawak—the peaceful people of the Caribbean.

If the provenance of the label of Arawak is murky, the label Carib is less so. The word is purported to mean “brave” —and who is braver than the people who resisted the advancement of the colonizers? In the eyes of Columbus and those that came after, “brave” becomes “aggressive.” Columbus and others of his time stoked the mythology of the cannibalistic, ruthless Carib with the Spanish monarchy to obtain their approval to launch a slave trade that would fund the development of the Caribbean: In exchange for supplies and livestock to help the colonists gain their footing, Columbus would send ships of slaves drawn from the vengeful Caribs. He even sent them a “sample”—though the people he shipped back to Spain were taken from the “friendly” Arawaks because those are the people he could readily access. It seems the Spanish initially deferred and postponed a decision, but Columbus kept up his campaign and in 1503 Queen Isabella issued a proclaimation that agreed to the capture of the hardened idolatrous cannibals. She reasoned that removing them from the Caribbean was the first step in converting them, and subsequently civilizing them.

This created an impetus to find as many Caribs as possible. And was likely exacerbated by tensions that likely existed between and among the different Indigenous communities, all of which likely practiced some degree of ritualized cannibalism by the way. That is, they may have taken tokens to mark their victories, but no evidence has been uncovered of widespread full-blown cannibalism. Taken together it is easy to see how the alleged numbers of the Caribs could have increased monumentally.

Many of the Indigenous people of the Caribbean were eradicated by disease, starvation, and the hardships of the work they were made to do in the mines, as divers, and on plantations. By the middle of the 16th-century, their numbers were so low that the import of Africans as slaves was necessary to continue to colonial conquest. We know how that story goes.

The stories of the Indigenous people of the Caribbean was believed to have ended there. And that may be part of the problem. By labeling them as extinct, there’s little impetus to find their stories or promote new information. However we know now that’s not the case. While there have long been people in the Caribbean who claimed Taino ancestry as a part of their heritage, science can back them up: Archaeologists found 3 relatively complete skeletons on the northern end of Eleuthera Island in the Bahamas. And with the skeletons, they found a tooth that did not belong. They sequenced the DNA from the tool, and have dated it to belonging to a Lucian (Taino) woman who lived between 776 and 992 years ago. She’s significant because her genome is pretty similar to modern Puerto Ricans. Most people in Puerto Rico have 10% - 15% Indigenous DNA in their genome.

It’s not as simple to say that the Taino are Puerto Ricans. The web of intermarriage and travel between the Islands is far too complicated for that to be the case, but it’s a starting point that helps to validate what many in the Caribbean have known and have said, only to be ignored.