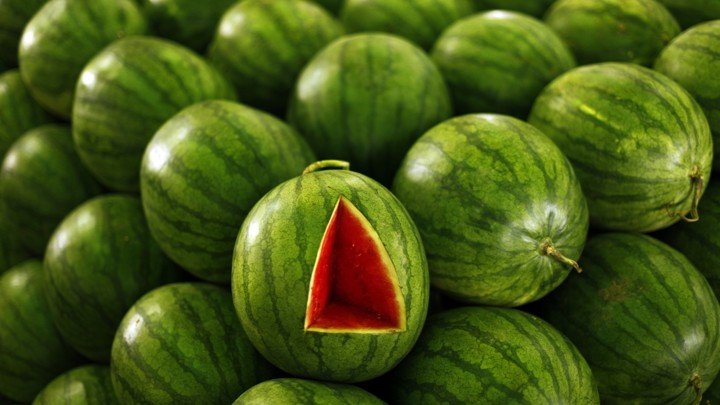 At the turn of the 20th century, prominent physicians who were trying to understand where mental illness comes from seized on a new theory: autointoxication. Intestinal microbes, these doctors suggested, are actually dangerous to their human hosts. They have a way of inducing “fatigue, melancholia, and the neuroses,” as a historical article in the journal Gut Pathogens recounts.

“The control of man’s diet is readily accomplished, but mastery over his intestinal bacterial flora is not,” wrote a doctor named Bond Stow in the Medical Record Journal of Medicine and Surgery in 1914. “The innumerable examples of autointoxication that one sees in his daily walks in life is proof thereof ... malaise, total lack of ambition so that every effort in life is a burden, mental depression often bordering upon melancholia.”

Stow went on to say that “a battle royal must be fought” with these intestinal germs.

Another physician, Daniel R. Brower of Rush Medical College, suspected that the increasing rates of melancholia—depression—in Western society might be the result of changing dietary habits and the resulting toxins dwelling in the gut.

Of course, like most medical ideas at the time, this one was not quite right. (And the proposed cures—removing part of the colon or eating rotten meat—seem worse than the disease.) Your gut doesn’t contain “toxins” that are poisonous so much as it hosts a diverse colony of bacteria called the “microbiome.” But these doctors were right about one thing: What we eat does affect how we feel, and gut microbes likely play a role.

A poor diet is a leading risk factor for early death, responsible for one in five deaths globally. Depression, meanwhile, is the leading cause of disability worldwide. A relatively new line of research suggests the two might be related: An unhealthy diet might make us depressed, and depression, in turn, makes us feel even sicker.

In a one abstract, researchers studying 964 elderly participants over six and a half years found those who followed the DASH diet, which emphasizes whole grains, fruits, and vegetables, had lower rates of depression, while those who ate a traditional Western diet were more prone to depression. The participants were asked how often they ate various foods, and they were screened for depression annually using a questionnaire.

“I think we need to view food as medicine,” Laurel J. Cherian, an assistant professor of vascular neurology at Rush University Medical Center in Chicago and the study’s lead author, told me. “Medications to treat depression are wonderful, but for many people, it’s going to be a combination of things.”

The research will be presented at the upcoming meeting of the American Academy of Neurology. The study has not been published yet in a peer-reviewed journal, but other researchers have found similar antidepression benefits from the DASH diet, which was developed by the U.S. National Heart, Lung, and Blood Institute.

Past research has found that following the DASH diet was associated with reduced depression in adolescent girls and with less physician-diagnosed depression among thousands of Spaniards. The results in teens suggest that diet could be a way to stave off some mental disorders entirely, since half of all mental illnesses start in the teen years.

John Cryan, an expert in the gut-brain connection at University College Cork in Ireland, said he’s enthusiastic about this field, but there are a few cautionary notes about this study in particular. It’s an observational study, for example, and it studied a very old population. “Geriatric depression is a different beast,” he says.

Of course, rich people tend to be happier and can afford to eat better. Cherian’s study did not control for socioeconomic status. But overall, the evidence suggests diet improves depression symptoms even when controlling for factors like income or education, says Felice Jacka, a professor of nutritional psychiatry at Australia’s Deakin University.

Jacka found in 2010 that women who ate a diet high in produce, meat, fish, and whole grains had lower odds of major depression and anxiety than others. Since then, a meta-analysis of 21 studies found that “a dietary pattern characterized by high intakes of fruit, vegetables, whole grain, fish, olive oil, low-fat dairy and antioxidants and low intakes of animal foods was apparently associated with a decreased risk of depression.”

In fact, Jacka told me that at this point, the connection between diet and depression is so well-established that more studies like Cherian’s aren’t really necessary. “Given how many observational studies there are already published, the field does not really need more of these,” she said. “What it needs now are interventions that show that if you improve diet, you also improve depression.” Jacka found in a small study last year that depressed people were more likely to see improvements in their mood if they were given dietary advice over a three-month period, rather than just social support. She says such interventions are cost-effective, to boot.

The DASH diet itself is nothing revolutionary—a typical dinner consists of a lean meat, baked potato, and lots of vegetables. Researchers are still figuring out why it’s so beneficial, but a major pathway might be through the gut-brain connection. When people eat a plant-heavy diet, the fiber from the plant matter ferments in the gut and creates short-chain fatty acids, which, in turn, regulate the immune system and influence gene expression in the brain and elsewhere. People who eat fiber have more diverse gut bacteria, and these bacteria make various chemicals that influence our mood.

Inflammatory molecules, called cytokines, that are produced by body fat can spark inflammation elsewhere in the body. Inflammation increases the risk of depression and other diseases by harming the lining of the blood vessels. Meanwhile, healthy fats increase the production of proteins called neurotrophins, which “act like manure to the brain as they promote the growth of new brain cells in the hippocampus,” Jacka says. “There is a strong link between the quality of people’s diets and the size of their hippocampus.”

Cryan says these studies point to the growing recognition of the importance of diet—along with the other old standbys, exercise and sleep—in regulating mood. In fact, despite feeling cautious about the early nature of this line of research, he says he would recommend depressed people try eating better to see if it helps.

Translation: Tell me what you eat, and I will tell you what you are.