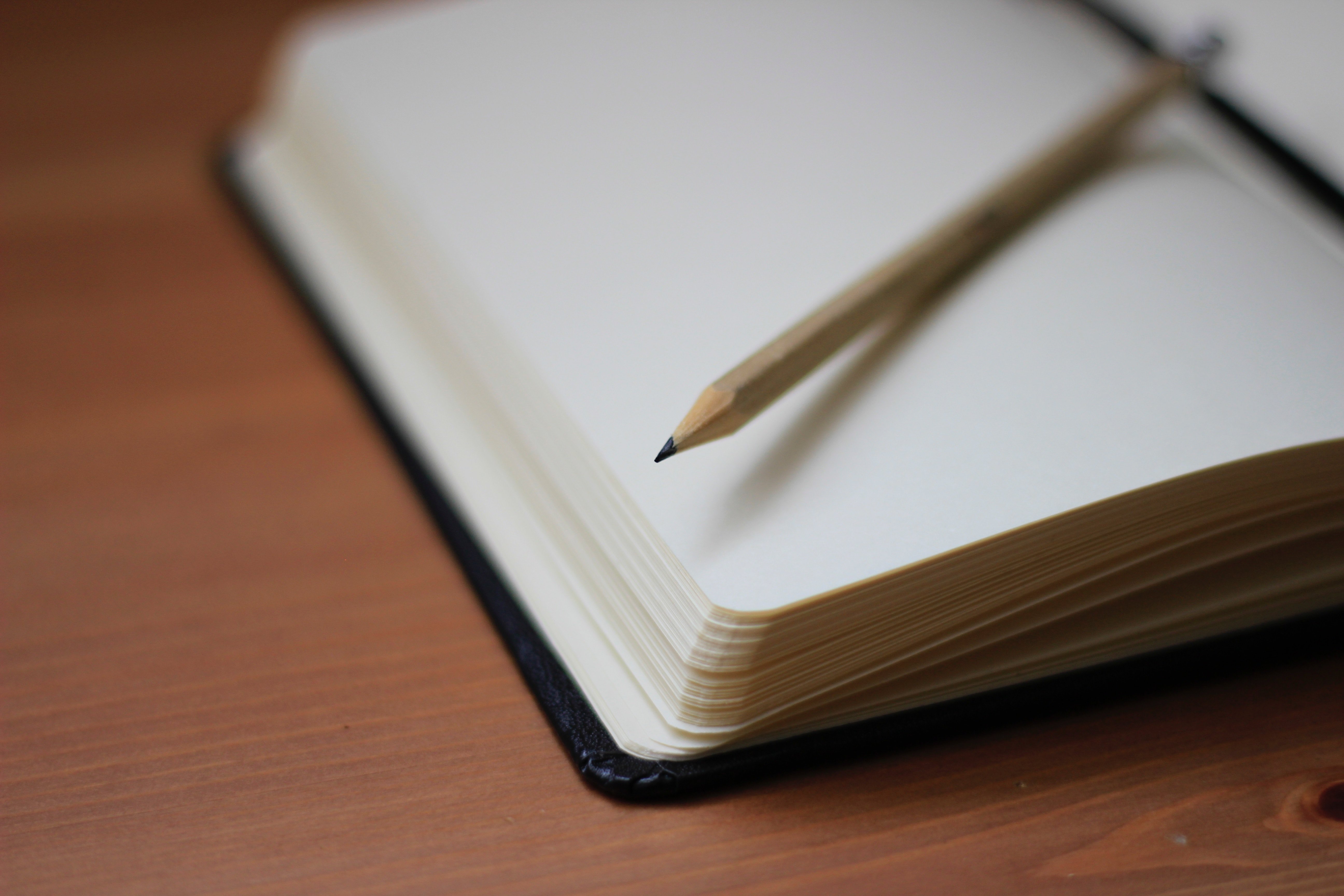 By 1918, Charles M. Schwab was one of the richest men in the world. Schwab was the president of the Bethlehem Steel Corporation, the largest shipbuilder and the second-largest steel producer in America at the time. The famous inventor Thomas Edison once referred to Schwab as the “master hustler.” He was constantly seeking an edge over the competition. 1

One day in 1918, in his quest to increase the efficiency of his team and discover better ways to get things done, Schwab arranged a meeting with a highly-respected productivity consultant named Ivy Lee.

Lee was a successful businessman in his own right and is widely remembered as a pioneer in the field of public relations. As the story goes, Schwab brought Lee into his office and said, “Show me a way to get more things done.”

“Give me 15 minutes with each of your executives,” Lee replied.

“How much will it cost me,” Schwab asked.

“Nothing,” Lee said. “Unless it works. After three months, you can send me a check for whatever you feel it's worth to you.” 2

During his 15 minutes with each executive, Ivy Lee explained his simple daily routine for achieving peak productivity:

The strategy sounded simple, but Schwab and his executive team at Bethlehem Steel gave it a try. After three months, Schwab was so delighted with the progress his company had made that he called Lee into his office and wrote him a check for $25,000.

The Ivy Lee Method of prioritizing your to-do list seems stupidly simple. How could something this simple be worth so much?

What makes it so effective? 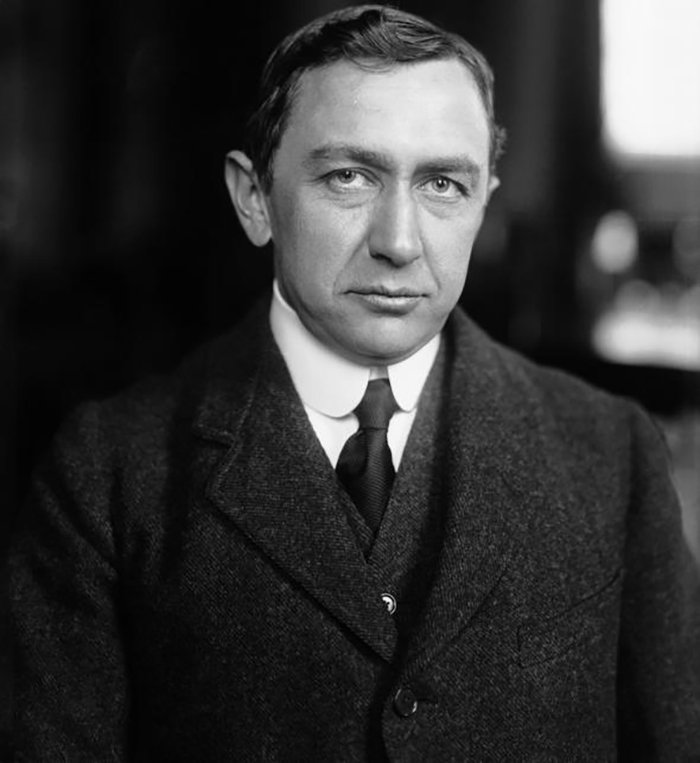 Portrait of Ivy Ledbetter Lee from the early 1900s.

Ivy Lee's productivity method utilizes many of the concepts I have written about previously.

Here's what makes it so effective:

It's simple enough to actually work. The primary critique of methods like this one is that they are too basic. They don't account for all of the complexities and nuances of life. What happens if an emergency pops up? What about using the latest technology to our fullest advantage? In my experience, complexity is often a weakness because it makes it harder to get back on track. Yes, emergencies and unexpected distractions will arise. Ignore them as much as possible, deal with them when you must, and get back to your prioritized to-do list as soon as possible. Use simple rules to guide complex behavior.

It forces you to make tough decisions. I don't believe there is anything magical about Lee's number of six important tasks per day. It could just as easily be five tasks per day. However, I do think there is something magical about imposing limits upon yourself. I find that the single best thing to do when you have too many ideas (or when you're overwhelmed by everything you need to get done) is to prune your ideas and trim away everything that isn't absolutely necessary. Constraints can make you better. Lee's method is similar to Warren Buffett’s 25-5 Rule, which requires you to focus on just 5 critical tasks and ignore everything else. Basically, if you commit to nothing, you'll be distracted by everything.

It removes the friction of starting. The biggest hurdle to finishing most tasks is starting them. (Getting off the couch can be tough, but once you actually start running it is much easier to finish your workout.) Lee's method forces you to decide on your first task the night before you go to work. This strategy has been incredibly useful for me: as a writer, I can waste three or four hours debating what I should write about on a given day. If I decide the night before, however, I can wake up and start writing immediately. It's simple, but it works. In the beginning, getting started is just as important as succeeding at all.

It requires you to single-task. Modern society loves multi-tasking. The myth of multi-tasking is that being busy is synonymous with being better. The exact opposite is true. Having fewer priorities leads to better work. Study world-class experts in nearly any field—athletes, artists, scientists, teachers, CEOs—and you'll discover one characteristic runs through all of them: focus. The reason is simple. You can't be great at one task if you're constantly dividing your time ten different ways. Mastery requires focus and consistency.

The bottom line? Do the most important thing first each day. It's the only productivity trick you need. 4

If you want to learn more about the routines and habits of Olympic gold medalists, award-winning artists, business leaders, life-saving physicians, and star comedians, check out my book Atomic Habits.