Stop Annoying Everyone With These Common Email Mistakes

“You’d think years of using the tool would make us proficient, but email is considered one of the biggest time wasters at work.” 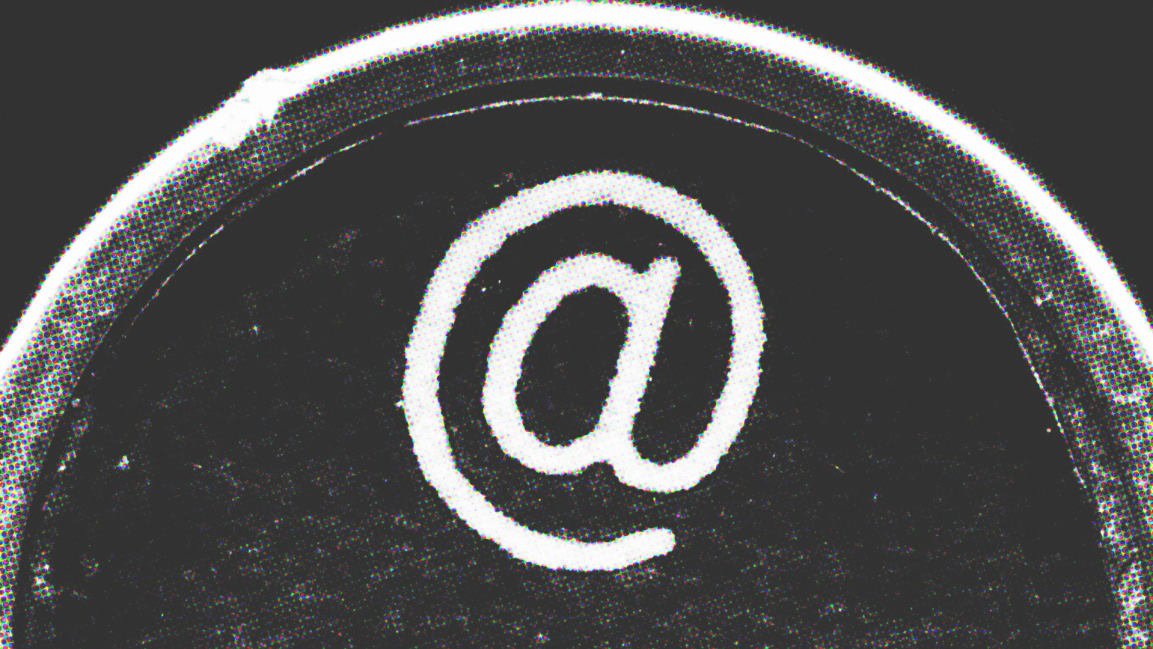 Email has been around for decades, and even though a lot of companies are moving to communication platforms like Slack, it’s not going away anytime soon. You’d think years of using the tool would make us proficient, but email is considered one of the biggest time wasters at work.

“Email is a to-do list you don’t control,” says Aye Moah, chief of product and cofounder of the productivity software provider Boomerang. “It’s an open protocol, and anybody who can get hold of your email address can impose on you and demand attention in your inbox.”

Its ease of use also adds to the frustration, adds Eric Holmes, faculty member in the composition department at Purdue University Global. “It is very easy to reply to an email both in terms of time and effort and, because of this, many people send undeveloped messages and needless responses,” he says. “If people had to take the time that previous generations needed to physically type a memo or letter, they’d significantly cut down on the sheer number of written communications, as each one would take a lot more time and effort.”

Since email is like the Wild West of communicating, mistakes abound. Here are seven of the most common that you’re probably using when you email someone:

Using All Caps in Your Subject Line

Skip the all-caps subject line, says Moah. “It’s like a heart attack to trick you into opening the email,” she says. ” It’s the internet equivalent of yelling, and no one likes to be yelled at. Scammers and people trying to spam your inbox use these techniques, and they’re no longer effective.”

Users who wrote an email with an all-cap subject line received a reply 30 percent less often, according to a Boomerang study. If something is truly urgent, Moah recommends skipping all caps and simply stating the urgency in the subject.

“If you have a deadline, explicitly state it in the subject line,” she says.

While all caps are bad, a completely lowercase subject line is also bad. Emails that were started with a lowercase letter got a reply 28.4 percent of the time, compared to a 32.6 percent response rate for those with proper subject capitalization, according to research by Boomerang.

Avoid putting something generic in the subject line, such as “Hi.” “If the subject isn’t clear, [the receiver] might not know what the conversation is about,” says Moah.

And don’t forget to change the subject line if the conversation shifts. Emails that are sent to a large group of people can often have a subject drift. If you add information or ask a question that isn’t directly related to the thread, update the subject line, says Moah.

“If you don’t write a new subject line, the thread can’t be easily found later,” she says. “Update it or start a new thread.”

Not Using Cc and Bcc

It’s tempting to send emails with every recipient in the “to:” section, but using the “cc:” and “bcc:” fields can convey information without having to write it, says Holmes.

“Adding people on an email in the ‘to:’ heading notes that input is expected, while ‘cc:’ informs recipients that they are being brought into the loop but that no action is required,” he says. “At the same time, ‘bcc:’ lets recipients know that their involvement as bystanders is in secret. By using these headings wisely, you can save time, effort, and provide information to recipients covertly, if needed.”

Writing Too Much or Too Little

While writing a short email is good, it depends on the topic of the message, says Moah.

“A big mistake is when people don’t appropriately convey the complexity of topic,” she says. “Don’t be glib about a serious topic; make sure the gravity corresponds with the length of the email you’re sending. But don’t send 5,000 words if all you want is to get some pizza together.”

Not Closing an Email With an Expression of Gratitude

When appropriate, close your email with an expression of gratitude, such as “Thanks” or even better “Thanks in advance.” These sign-offs increase response rate by 36 percent compared to other methods, according to Boomerang.

“They show that you appreciate the person paying attention to your message,” says Moah, adding that thanking someone in advance makes the person more likely to want to do a favor for you.

Sending Emails on a Monday

While it’s not wrong to send an email on Monday, people are not always in the best mood, and they’re more prone to making mistakes, says Moah.

“Monday is the first day to start waking up early after the weekend, and people make more mistakes in their email; that affects the response rate and reflects badly,” she says. “If you have to send an important email on Monday, take time to make sure it’s mistake-free.”

The Boomerang study found that Monday is when people are the most negative in their subject lines, and negative emails are the least likely to get a response.

Even though sending an email is a quick and immediate process, getting an immediate reply is not guaranteed, says Holmes.

“Many people have conflated email and text messaging, and they are not the same thing,” he says. “When you’re sending a non-urgent email to a coworker, it’s important to remember that they might have other things to do that may be more of an urgent issue or may not have even seen your original message yet. Living in a culture of increased instant gratification is resulting in us becoming more accustomed to it, and has made people increasingly impatient.”