He comes in peace. Photo by Matt Bertone, CC BY-ND .

I know it may be hard to convince you, but let me try: Don’t kill the next spider you see in your home.

Why? Because spiders are an important part of nature and our indoor ecosystem – as well as being fellow organisms in their own right.

People like to think of their dwellings as safely insulated from the outside world, but many types of spiders can be found inside. Some are accidentally trapped, while others are short-term visitors. Some species even enjoy the great indoors, where they happily live out their lives and make more spiders. These arachnids are usually secretive, and almost all you meet are neither aggressive nor dangerous. And they may be providing services like eating pests – some even eat other spiders. 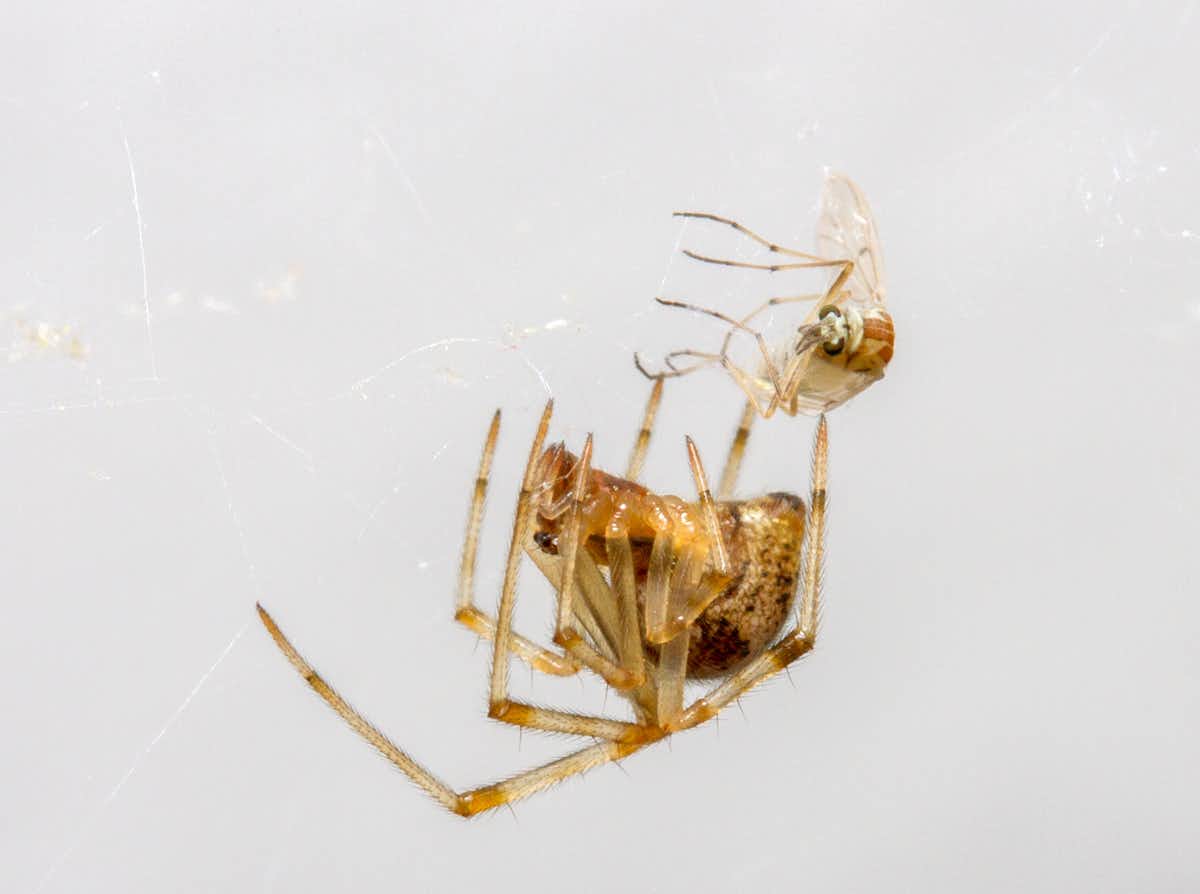 A cobweb spider dispatches some prey that got snagged in its web. Photo by Matt Bertone, CC BY-ND .

My colleagues and I conducted a visual survey of 50 North Carolina homes to inventory just which arthropods live under our roofs. Every single house we visited was home to spiders. The most common species we encountered were cobweb spiders and cellar spiders. 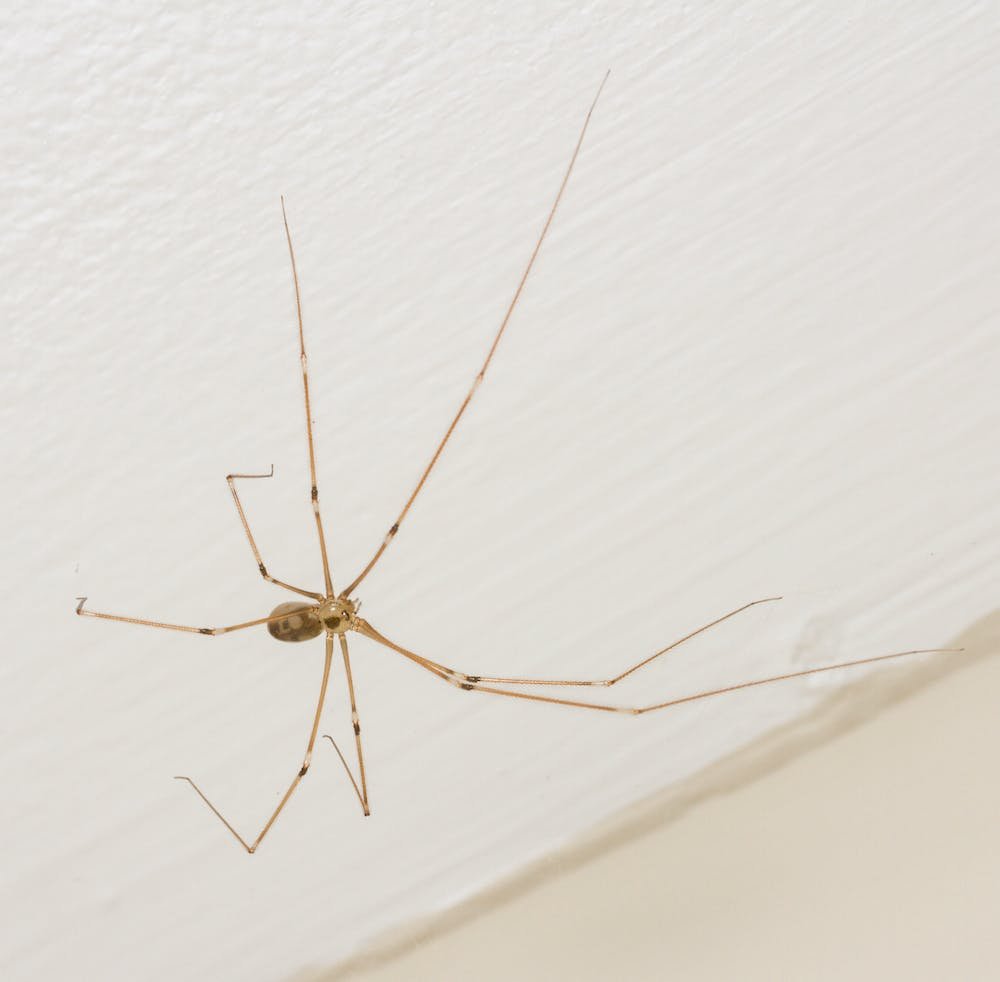 A cellar spider, sometimes called daddy longlegs (not to be confused with a harvestman). Photo by Matt Bertone, CC BY-ND .

Both build webs where they lie in wait for prey to get caught. Cellar spiders sometimes leave their webs to hunt other spiders on their turf, mimicking prey to catch their cousins for dinner.

Although they are generalist predators, apt to eat anything they can catch, spiders regularly capture nuisance pests and even disease-carrying insects – for example, mosquitoes. There’s even a species of jumping spider that prefers to eat blood-filled mosquitoes in African homes. So killing a spider doesn’t just cost the arachnid its life, it may take an important predator out of your home.

It’s natural to fear spiders. They have lots of legs and almost all are venomous – though the majority of species have venom too weak to cause issues in humans, if their fangs can pierce our skin at all. Even entomologists themselves can fall prey to arachnophobia. I know a few spider researchers who overcame their fear by observing and working with these fascinating creatures. If they can do it, so can you!

Spiders are not out to get you and actually prefer to avoid humans; we are much more dangerous to them than vice versa. Bites from spiders are extremely rare. Although there are a few medically important species like widow spiders and recluses, even their bites are uncommon and rarely cause serious issues.

If you truly can’t stand that spider in your house, apartment, garage, or wherever, instead of smashing it, try to capture it and release it outside. It’ll find somewhere else to go, and both parties will be happier with the outcome.

But if you can stomach it, it’s OK to have spiders in your home. In fact, it’s normal. And frankly, even if you don’t see them, they’ll still be there. So consider a live-and-let-live approach to the next spider you encounter.