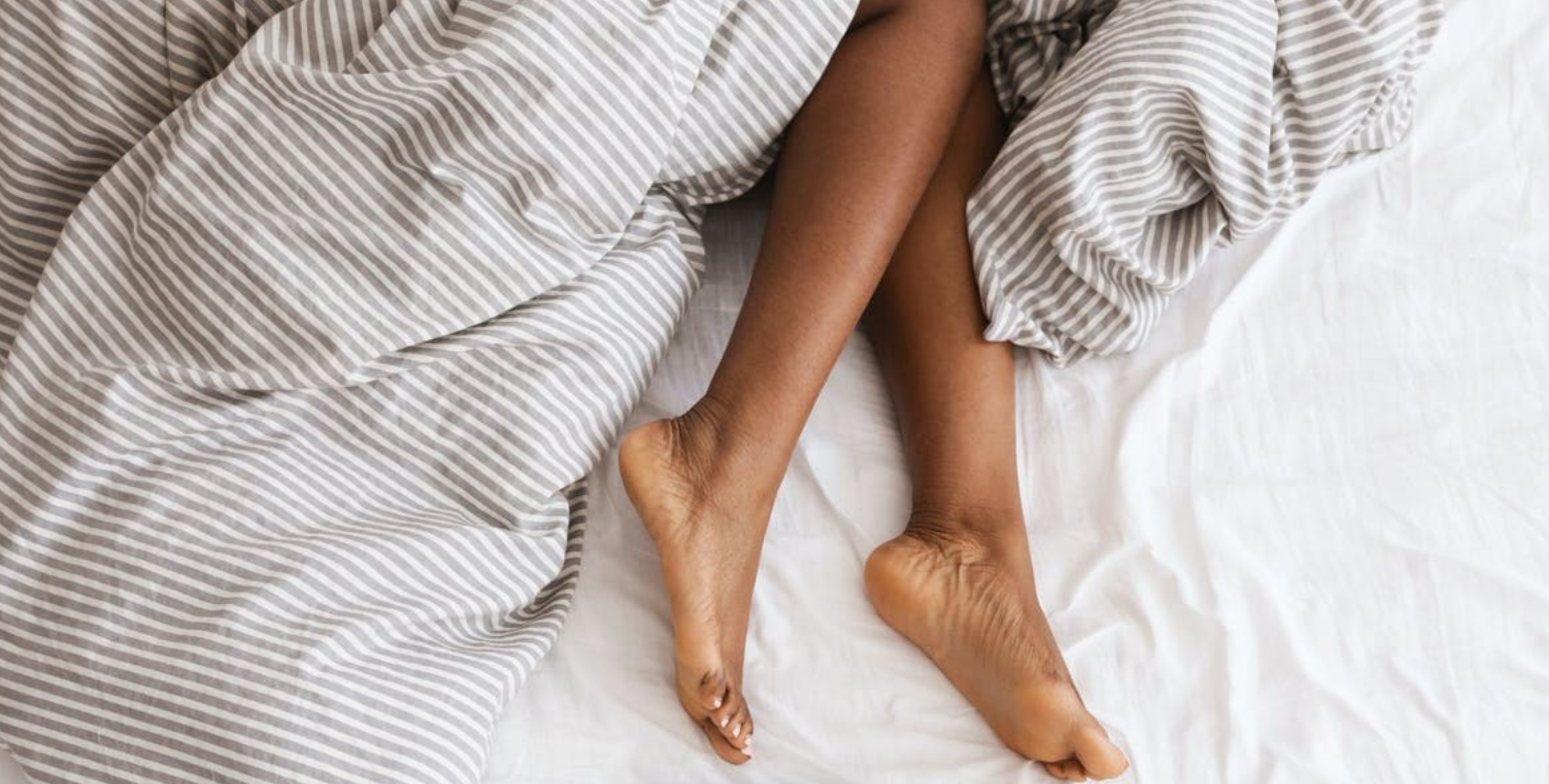 Could something as simple as a lazy weekend really be the burnout reliever we all need?

I used to make fun of my nan when I was younger, because – to put it extremely bluntly – she was always running around like a blue-arsed fly. If she wasn’t ironing her neighbour’s shirts, she was pushing a lawnmower around her garden (or ours, she wasn’t fussy). She’d be up at 5am every single day, even on weekends, and she’d be busy ticking off chores until she went to bed that same night. And if you so much as cleared your throat at dinnertime, she’d leap from the table and dash off to get you a glass of water.

Honestly, it really didn’t matter how much you begged her to sit down and take a load off; she was utterly incapable of relaxing. I used to tease her about it relentlessly. And now, all these years later, it seems I’ve found myself reluctantly following in the footsteps left by her worn Hush Puppy sandals.

Naturally, this doesn’t mean I’m living in a neat-as-a-pin home and serving up a homemade dinner every night at 7pm. My version of nan’s perpetual motion is more… well, working through lunch breaks, and clocking off late, and occasionally logging in at the weekend, too. It’s filling my free time with dog walks, and meetups, and endless sorting through household clutter. It’s making sure the fridge and cupboards are stocked. It’s shooting off WhatsApp messages and emails until well after midnight. It’s trying to cram in a workout (or two) on my only free evenings.

Basically, it’s me doing every single thing that all articles on burnout beg you not to do. Or, rather, it’s me doing a million things very poorly, because I seemingly don’t have the time to do one thing properly. Which looks a lot like me shoving all of the mess I’ve accumulated over the week into one poor overloaded cupboard, until the door eventually bursts open and ruins my day/week/month/year. 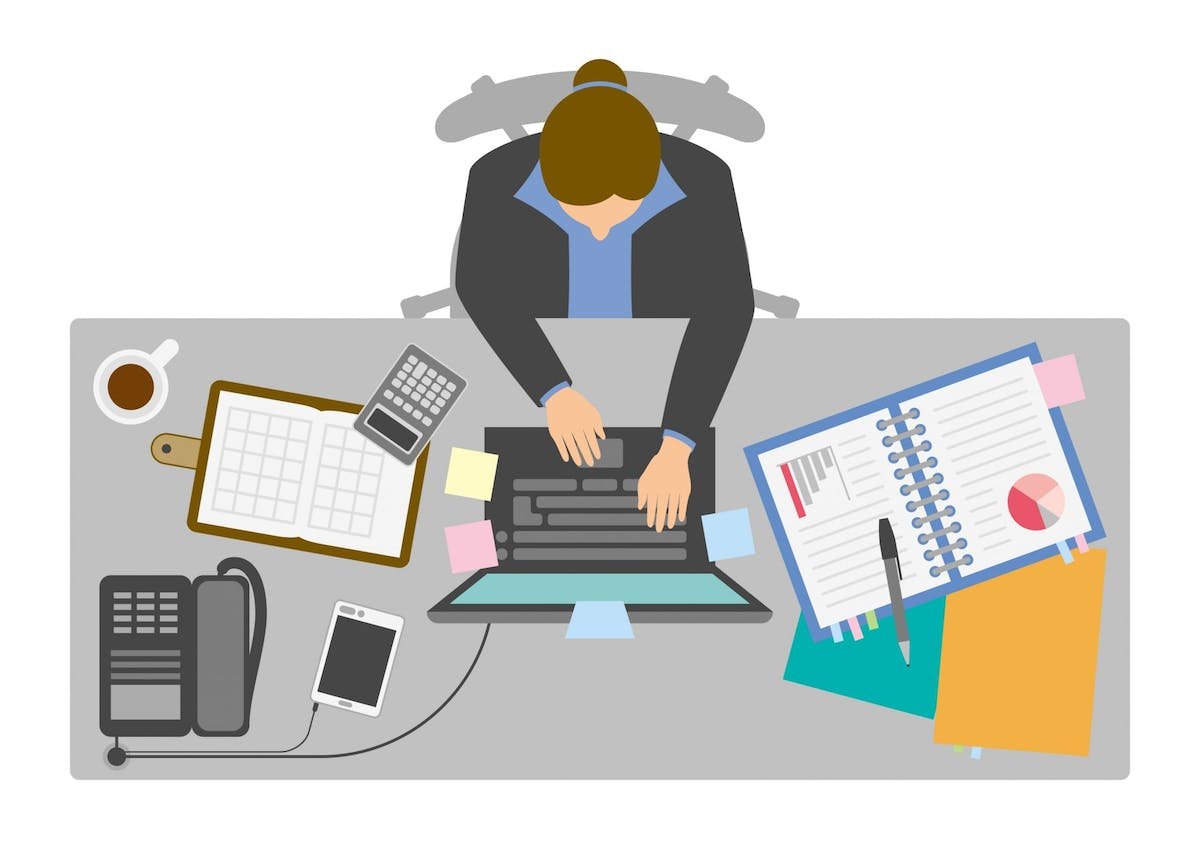 I really don’t know how nan did everything she did without fizzling out. I wish I did. I wish I’d taken the time to ask her while she was still with us – but, when you’re young and extremely lacking in life responsibilities, you don’t tend to think about these things. Which is a shame, to be honest, because she made it look absolutely effortless. She was the cheery early bird to my perpetually exhausted pigeon.

So, what’s the solution?

Well, as it turns out, the complete opposite of what I’ve been trying to do all this time.

Suddenly it was 2pm, we were still in our PJs, and we had yet to walk a single step

I recently took a week of annual leave and spent the first five days of it in a blur of life admin, household chores, dog walks, and a slew of never ending appointments.

Come Friday evening, though, my partner and I went away for the first time in over a year. Just to Sussex, mind, but it still felt like a big deal after all of these lockdowns. We packed up a bag of groceries, shoved some clothes in a bag, and hit the road – far later than planned. So, thanks to traffic, we didn’t arrive at our cabin in the middle of nowhere until well after sundown, and had to pick our way across a darkened sheep field using the torches on our phones for guidance.

After a quick and dirty dinner, we hit the hay – and, having forgotten to set our alarms, we didn’t wake up until 8.30am the following day. Frankly, I was horrified; I had planned for us to have an early breakfast, head out on a long walk, and check out all the suggested sights in the visitors’ book. Twice. 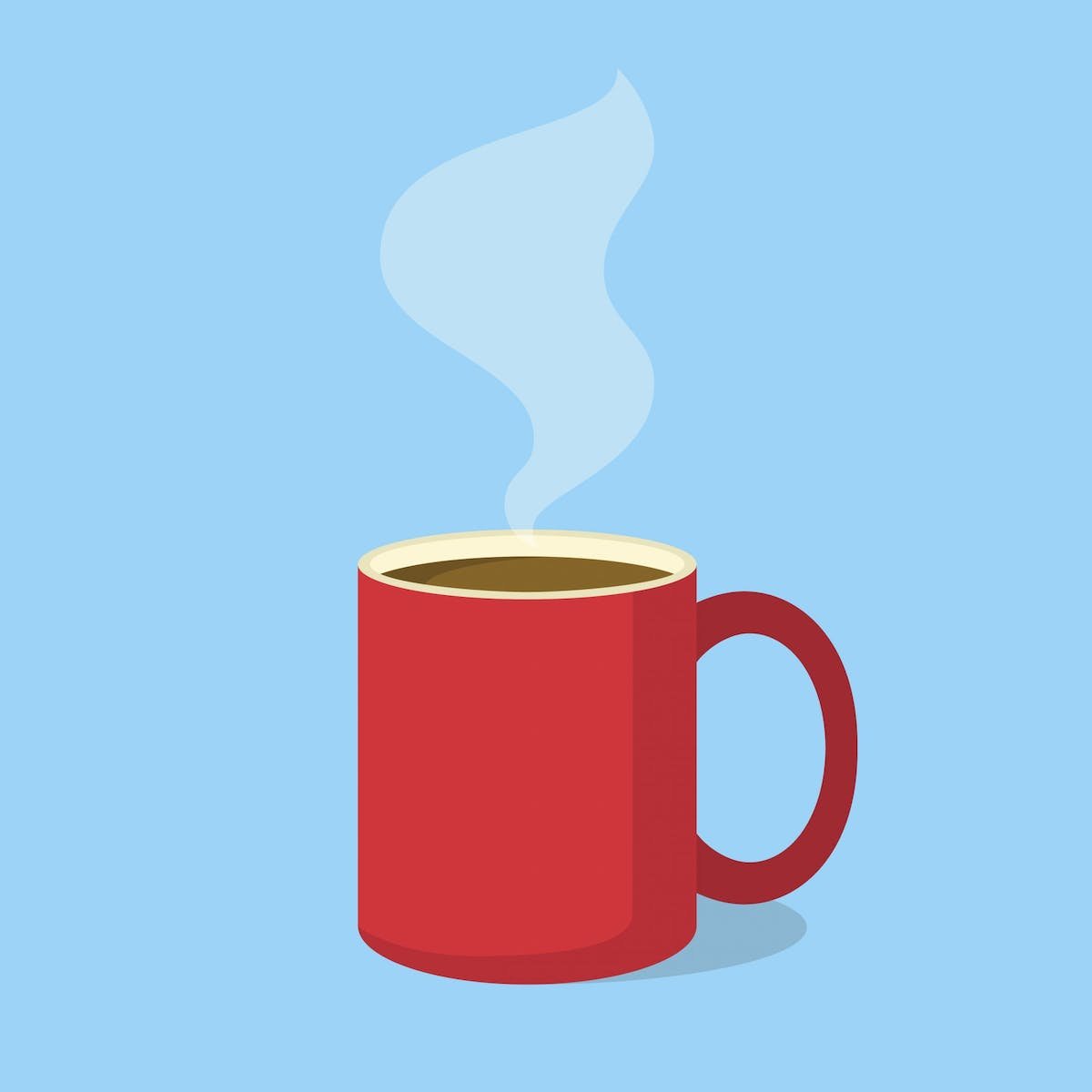 Instead, though, we had a leisurely brunch. We sat out on the decking, warming our hands on mugs of tea, and chatted aimlessly, about anything and everything – until suddenly it was 2pm, and we were still in our PJs, and we had yet to walk a single step.

Reader, it was utter bliss. And, yes, we did eventually stir ourselves and get outside for a long rambling walk around the beautiful Bewl Water reservoir – but we didn’t rush a thing. Instead, we took our time, and we made sure to stop off at a local pub for drinks along the way. We basked in the warm September sunshine. We flopped onto the bed when we got home, stuck on a movie that we’d seen a million times before, and let ourselves breathe. And, rather than assemble and cook the lasagne I’d planned, we covered the table with cheese, crackers, hummus, carrot sticks, and other nibbles, which we picked at throughout the evening.

“We’re being so lazy,” I said sheepishly at one point.

“I think sometimes we need to be lazy,” my partner replied indistinctly from behind a mouthful of popcorn.

Inelegantly put, perhaps, but it’s a fair point. Indeed, according to a 2011 study, when our attention is at rest (aka during bouts of idleness or laziness), the places our mind wanders to include the future (48% of the time), the present (28%) and the past (12%).

This matters because, in the process, we can “literally become more creative and better at problem-solving,” reports CNBC. And, better still, when our brains are at rest, “we’re actually conserving our mental and physical energy so we can expend them on the right things.”

Being permanently switched on doesn’t give us the time we need to recharge. And, by following the advice of Stylist’s Lauren Geall and reframing laziness as “rest”, we are granting our minds the time and space to tell us what they need, rather than what they crave.

We should schedule at least one ‘lazy’ day a week going forward, just to give ourselves time to breathe

My brain, it seems, craved some serious downtime. I needed sleep, fresh air, and mindless DMCs (that’s ‘deep meaningful conversations’, if you’re wondering) with the person I love. I needed to watch something mindless and fun. I needed a chance to finally read at least one chapter of the book I’ve been meaning to read for months. And I needed, above all else it seems, a lot of cheese and crackers.

Another day of doing much the same left me feeling utterly re-energised. Indeed, on the way home I solemnly swore that we should schedule at least one ‘rest’ day a week going forward, just to give ourselves time to breathe. Because, in a society obsessed with productivity, it feels all the more important to do something as simple (and radical) as granting yourself permission to be lazy. 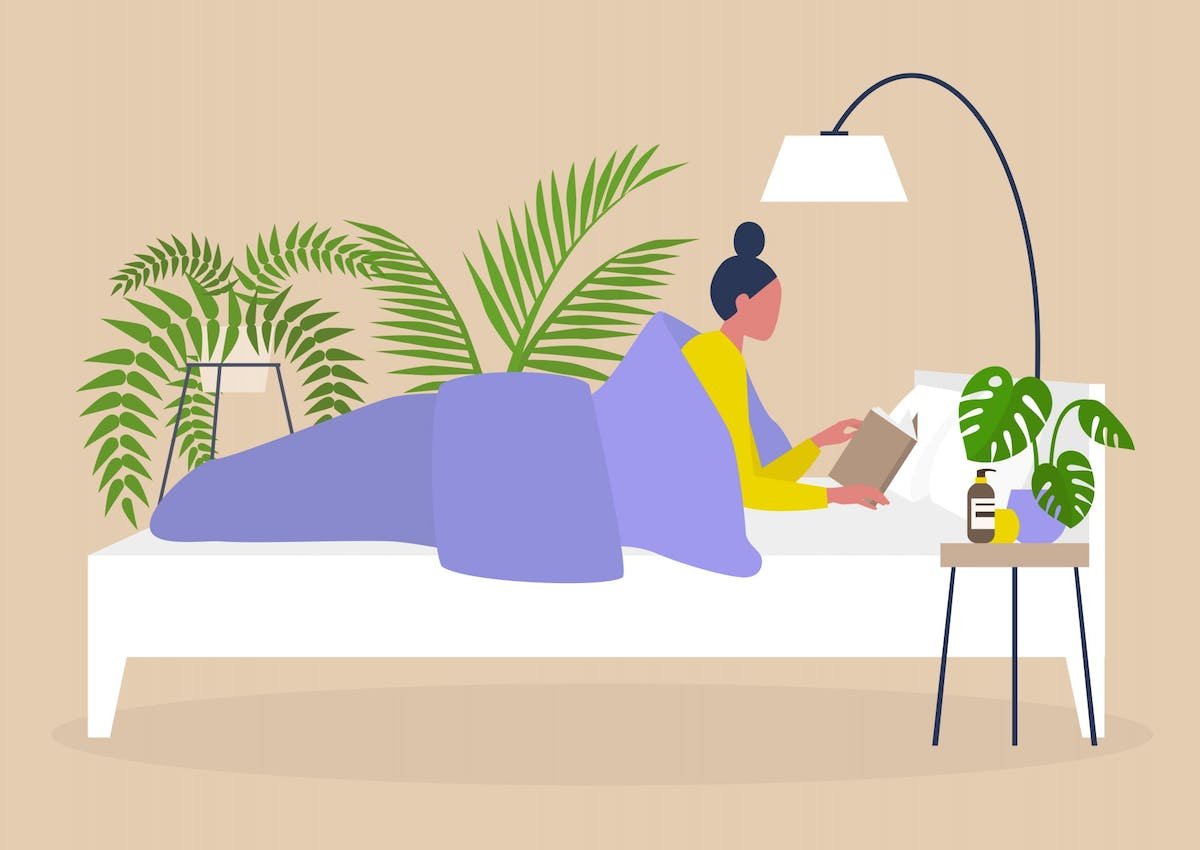 I can’t help but wonder if maybe, just maybe, this was nan’s secret after all. It’s all too easy to imagine her with her stockinged feet up on the table when nobody’s around, mug of Ovaltine in hand, a pack of playing cards laid out before her.

After all, she was an incredibly busy woman; how else would she have found the time to regularly destroy me at Gin Rummy without putting in the practice time, eh?

Kayleigh Dray is Stylist’s digital editor-at-large. Her specialist topics include comic books, films, TV and feminism. On a weekend, you can usually find her drinking copious amounts of tea and playing boardgames with her friends.