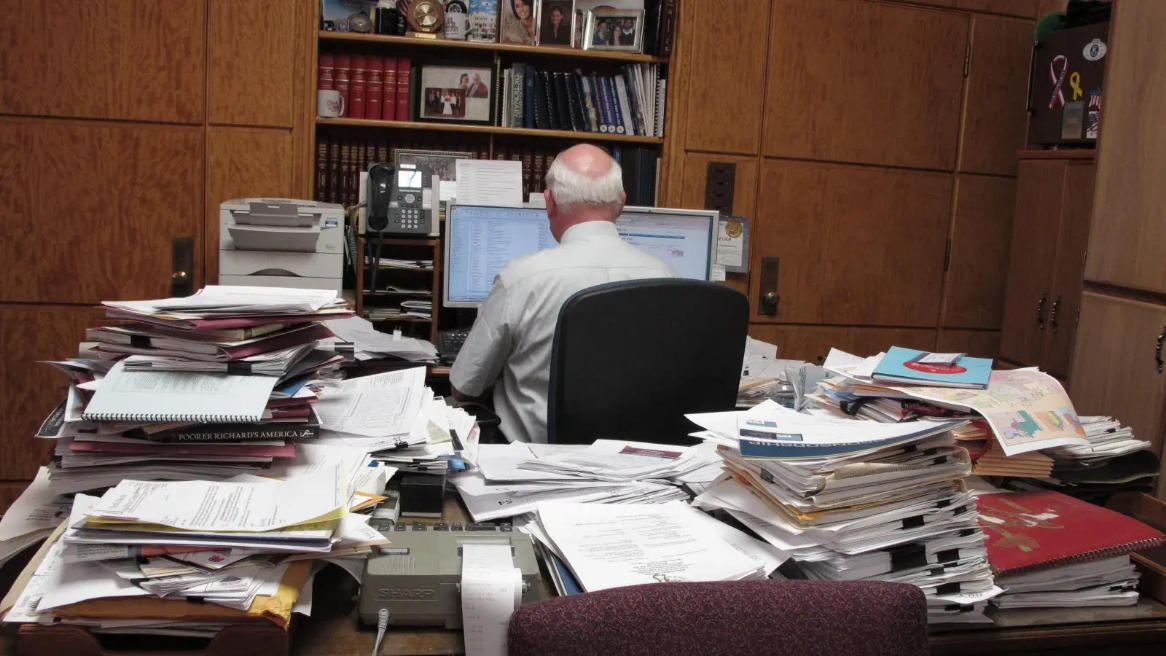 Writing is not a sexy business. It’s not a rare butterfly that floats down and gently kisses you on the nose with a brilliant idea that conjures a hurricane of cash. It’s frustrating, and it’s lonely, and for most people, it doesn’t pay.

But one genre consistently makes it work. Romance writers who are able to get published or sell their books through self-publishing are true hustlers. The women who succeed here are not just writers, they’re business people, and they spend hours keeping up with fans online and doing their own marketing, in addition to writing.

That means that every hour of the day is precious. H.M. Ward, a self-published romance author who’s sold 13 million books, says she writes two hours a day, averaging about 2,500 words an hour. (For context, that’s two of these articles in the time it takes to eat lunch.) “Phone is set to silent. Stop watch is timing me. Door to office is shut,” she writes in an email.

Ward’s discipline is echoed throughout the genre. Nancy Robards Thompson, who writes contemporary and historical romance, has sold 38 books in thirteen years. She aims for about half of Ward’s rate—but she’ll still publish five new books this year. Katherine Garbera, who has published 94 books in 20 years, also writes 4-5 books a year. She aims to finish writing and editing a chapter a day, around 3,000 words.

What makes these writers so prolific? What gives them the ability to sit down and create day after day? Indeed, it’s taking the romance out of the process, and treating it like any normal job. Thompson says she isn’t naturally disciplined, and her level of productivity is one she’s had to work at, especially given the fact that she’s dyslexic. She believes emphatically that even a person with no level of writing experience can create habits like hers.

Maybe you’re not ready to take the plunge into full-time writing. Maybe you’re writing your 100th suspense novel or your third presidential biography, or you just want to dust off a half-finished manuscript. Wherever you are in the process, here are Thompson and Garbera’s guidelines on staying focused and productive.

Both writers insist on strictly adhered-to daily, not weekly or monthly, goals. Thompson aims for 1-2,000 new words a day, and Garbera aims for 3,000. If you miss a day, that’s double your daily goal for the next day, and that adds up. Both writers say they try not to work on the weekends, but Thompson admits she recently worked over her July 4th vacation. She adds, “Silence the internal editor.” In other words, don’t listen to any of your critical voices while you try to hit your goal; just keep writing.

Time Yourself and Your Breaks

An app or ticking digital clock might seem antithetical to the creative process, but they work if your goal is produce. Thompson uses the task managing app 30/30, set to 30 minutes of writing followed by a 30-minute break. She aims for 500 words in half an hour, which is daunting even to this daily writer. She spends three hours producing new writing each weekday. Garbera uses her phone as a timer, writing in 15-minute spurts punctuated by 10-minute breaks.

Don’t Get Stuck on Specific Words

You could while away an entire morning on getting one perfect phrase right. Don’t do this while writing, says Thompson. When she gets stuck on a word, she types an asterisk as a placeholder, and moves on. She comes back to fill it in later, and the word doesn’t interrupt her flow.

Start on an Odd Numbered Page

A mental trick for people who count their progress by pages and not by word count, says Thompson, is to start on an odd non-5 number, like 7. If you’re aiming to write 10 pages, the goal marks seem more achievable. It’s only three pages from seven to 10, and then another five until 15, then just two more until 17. Since Thompson works with word count, she counts 100, 150, 100, 150-word increments.

Train Your Other Senses

We use our computers to socialize and entertain ourselves, so it’s reasonable if they’re not something you associate only with hard work. Garbera suggests using other stimuli to trigger a productive response. She lights a candle (the same spring scent every time, called “over the moon”) during writing hours, and she plays the soundtrack to the film Chocolat. When she smells the candle and hears the music, she knows, “It’s not time to be goofing off online; it’s time to write.”

Set Boundaries With Your Family and Friends

If you work at home, this can create the impression to your family-members or roommates that you’re constantly available to hang out or do chores. Thompson and Garbera are both privileged enough to have their own offices (with doors) in their homes, and they keep the doors shut while they work.

Each started writing when she had young kids, and each had a regimen that worked. Thompson said she had a 50/10-minute rule with her daughter: She’d write for 50, then they’d play for 10. That way her daughter had a sense that she’d be available soon, and not indefinitely busy.

Garbera said when her son and daughter were small, she let them play on the floor by her; maybe they’d be working on their own stories. Her rule was, if her hands were moving (i.e. she was typing), her children shouldn’t interrupt her. But as soon as she was done, and her thought finished, they could talk.

If You’re Stuck, Write Crap For a Few Minutes

If you’re blocked or lacking motivation, set the timer for five minutes and make an agreement with yourself that you can toss whatever you write. The goal is just to move your fingers on the keyboard. For Garbera, this is a quick way to jump-start the writing mindset.

“This is so cheesy: I would type in, ‘It was a dark and stormy night…,” Garbera says, laughing. “I don’t do that anymore, but sometimes just saying something silly like that, the page is no longer blank, and you can get started.”

Imposter syndrome is completely normal, even in successful writers. When Garbera started writing, she says she was insecure about the fact that she didn’t have a college degree. Now she frequently uses a few basic mantras to give her confidence:

“Writing is fun and easy for me.” It’s tempting to fixate on the slog ahead, or get distracted. Or you could just lie to yourself by repeating over and over how great writing is and how you can’t wait to start.

She also tells herself, “I’m the only one who can write this story,” and “I know enough to write well.”

Before Thompson was writing full-time, and before her daughter was grown up—she’s just graduated college—she would aim to write two pages a day, before she left for work. If that seems daunting, start with 100 words a day, she says. It’s small, but 100 words every day adds up.

She recalls a trying period, when there was more than one death in her family, but she persisted with 100 words a day. Even during a time she thought she couldn’t write, she ended up with 60 pages of material.