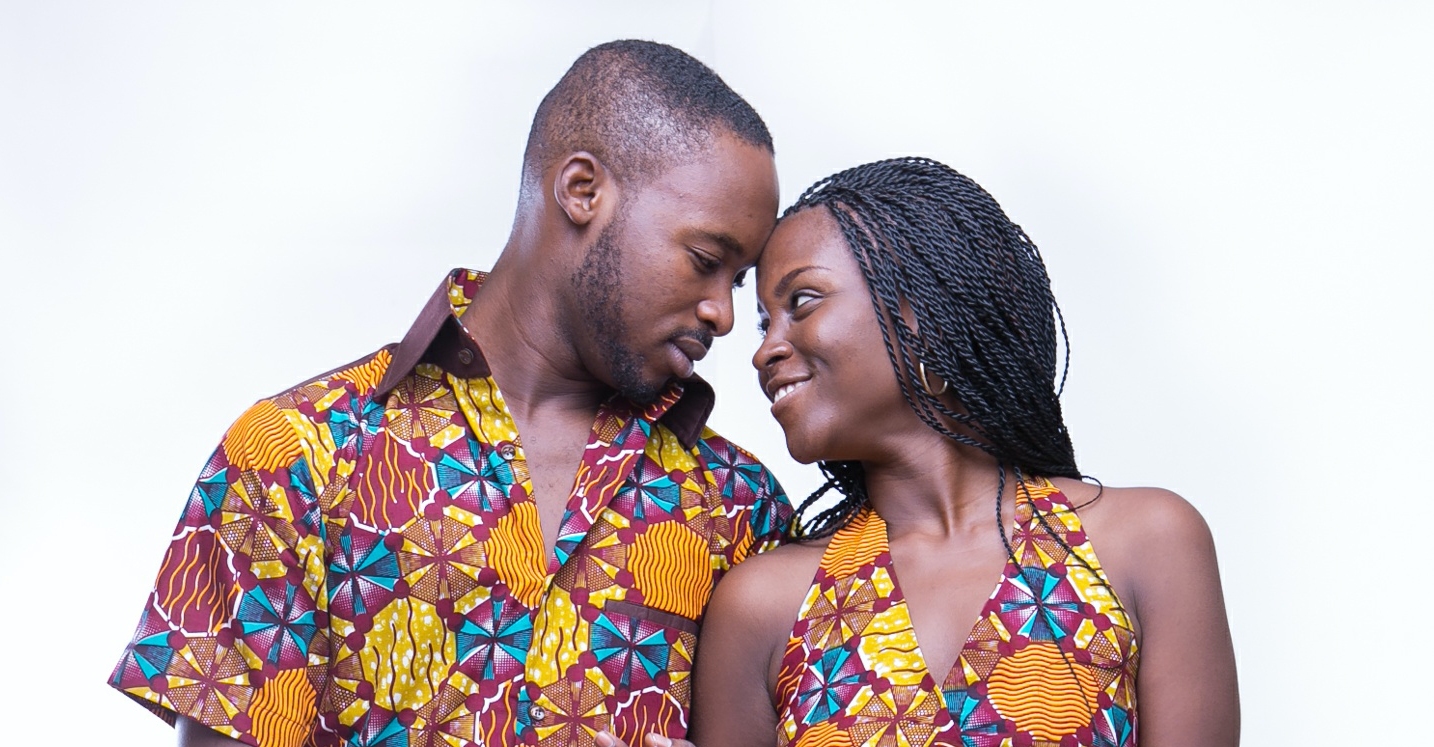 Everyone seems to agree that opposites attract. Young and old people, happy and distressed couples, single folks and married partners – all apparently buy the classic adage about love. Relationship experts have written books based on this assumption. It’s even been internalized by people who are on the hunt for a partner, with 86 percent of those looking for love saying they’re seeking someone with opposite traits.

The problem is that what’s true of magnets is not at all true of romance. As I explain in my book, “Great Myths of Intimate Relationships: Dating, Sex, and Marriage,” people tend to be attracted to those who are similar – not opposite – to themselves.

Whether people really find opposites more attractive has been the subject of many scientific studies. Researchers have investigated what combination makes for better romantic partners – those who are similar, different, or opposite? Scientists call these three possibilities the homogamy hypothesis, the heterogamy hypothesis and the complementarity hypothesis, respectively. 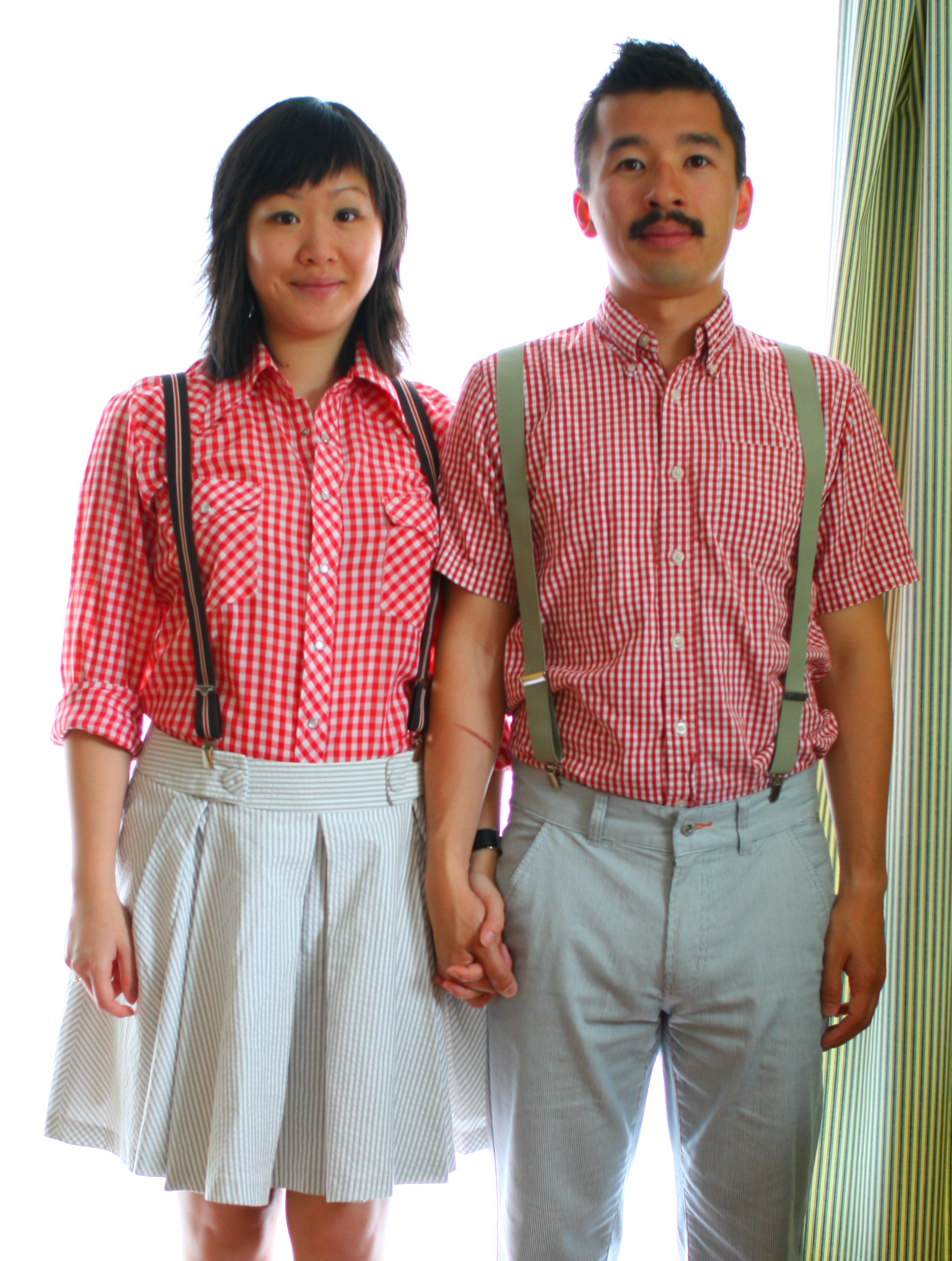 The clear winner is homogamy. Since the 1950s, social scientists have conducted over 240 studies to determine whether similarity in terms of attitudes, personality traits, outside interests, values and other characteristics leads to attraction. In 2013, psychologists Matthew Montoya and Robert Horton examined the combined results of these studies in what’s called a meta-analysis. They found an irrefutable association between being similar to and being interested in the other person.

In other words, there is clear and convincing evidence that birds of a feather flock together. For human beings, the attractiveness of similarity is so strong that it is found across cultures.

Because similarity is associated with attraction, it makes sense that individuals in committed relationships tend to be alike in many ways. Sometimes this is called assortative mating, although this term is more often used to describe the ways in which people with similar levels of educational attainment, financial means and physical appearance tend to pair up.

Filling in My Weak Spots With Your Strengths

Love stories often include people finding partners who seem to have traits that they lack, like a good girl falling for a bad boy. In this way, they appear to complement one another. For example, one spouse might be outgoing and funny while the other is shy and serious. It’s easy to see how both partners could view the other as ideal – one partner’s strengths balancing out the other partner’s weaknesses. In fact, one could imagine the friends and relatives of a shy person trying to set them up with an outgoing person to draw the shy one out. The question is whether people actually seek out complementary partners or if that just happens in the movies.

As it turns out, it’s pure fiction. There is essentially no research evidence that differences in personality, interests, education, politics, upbringing, religion or other traits lead to greater attraction.

For example, in one study researchers found that college students preferred descriptions of mates whose written bios were similar to themselves or their ideal self over those described as complementing themselves. Other studies have supported this finding. For example, introverts are no more attracted to extraverts than they are to anyone else.

Why Are We so Sure Opposites Attract?

Despite the overwhelming evidence, why does the myth of heterogamy endure? There are probably a few factors at work here.

First, contrasts tend to stand out. Even if the partners in a couple match on tons of characteristics, they may end up arguing about the ways in which they are different. 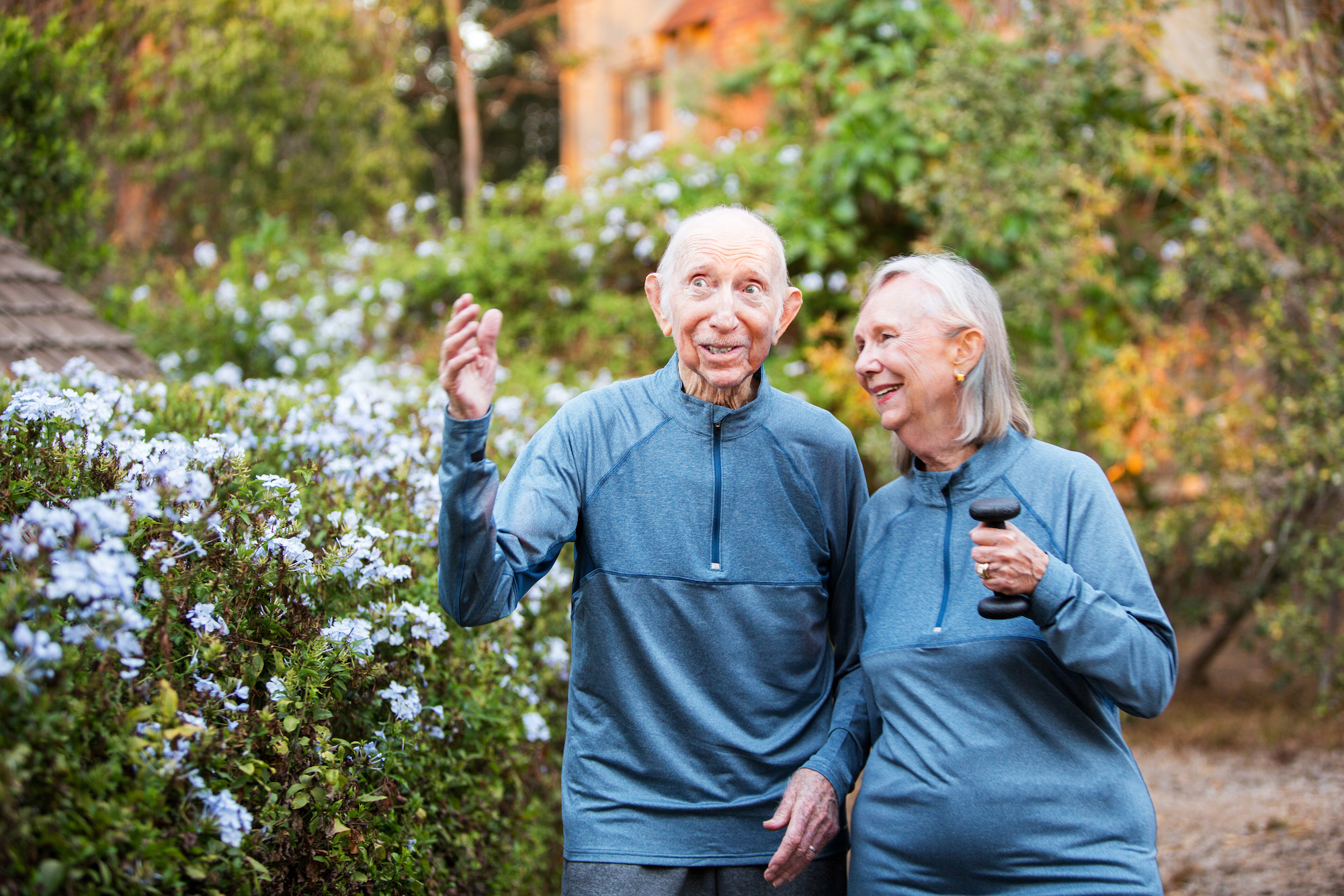 Beyond that, there’s evidence that small differences between spouses can become larger over time. In their self-help book “Reconcilable Differences,” psychologists Andrew Christensen, Brian Doss and Neil Jacobson describe how partners move into roles that are complementary over time.

For example, if one member of a couple is slightly more humorous than the other, the couple may settle into a pattern in which the slightly-more-funny spouse claims the role of “the funny one” while the slightly-less-funny spouse slots into the role of “the serious one.” Scientists have demonstrated that, yes, partners grow more complementary over time; while they may begin as quite alike, they find ways to differentiate themselves by degree.

In the end, people’s attraction to differences is vastly outweighed by our attraction to similarities. People persist in thinking opposites attract – when in reality, relatively similar partners just become a bit more complementary as time goes by.

Matthew D. Johnson is Chair & Professor of Psychology and Director of the Marriage and Family Studies Laboratory at the State University of New York, Binghamton.