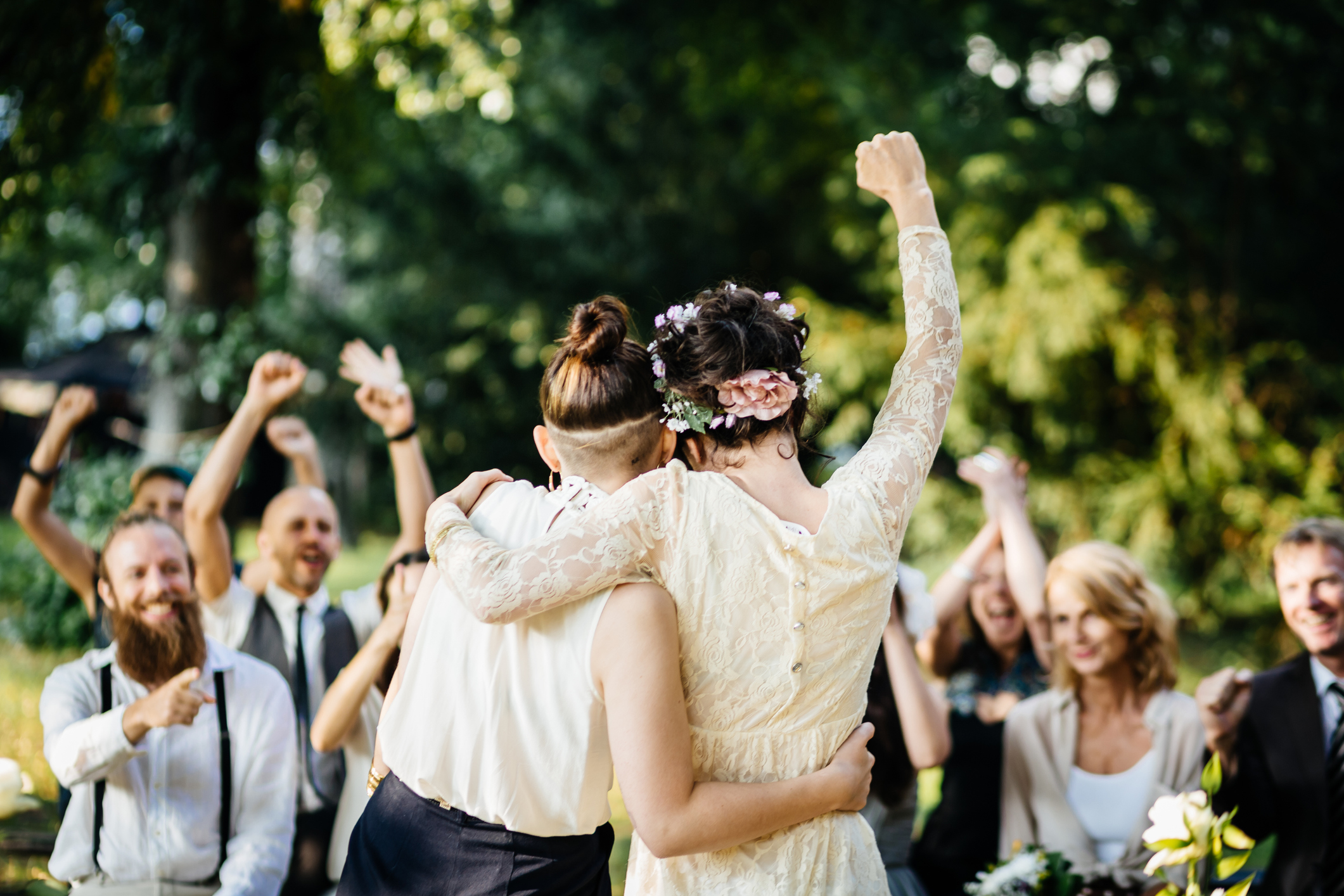 The peacock’s dazzling tail feathers do not exist for them to carry out everyday activities such as eating or sleeping, but because their colourfulness is attractive to peahens: the more brilliant the feathers, the greater the chance the peacock has of finding a sexual partner. Tail feathers, to peahens, can be powerfully attractive. Scientists have long been interested in unravelling the subconscious processes that influence partner choice, since heritable characteristics that are favoured in sexual partners will tend to increase in frequency in subsequent generations. That’s why the peacock’s tail feathers are so radiant: over many generations, more beautiful tail feathers have been selected. This means that partner preferences tell us something about the evolutionary pressures that shape a species – including us. So what do we find attractive in each other, and why?

Much of our sense of what is attractive comes into focus when viewed through the lens of successful reproduction. Childbearing and childrearing have fed into our idea of what we want in a partner. Health, fecundity, and the willingness and ability to invest in parenting are not exclusively or inevitably desired in a partner, but they are reliably found attractive across different populations, though there are of course some cultural differences. These biological preferences also align with mate choice in other species. It’s clear that what we want in a partner has roots that stretch back long before Instagram, makeup counters, marketing campaigns or corsetry. Safe to say, these preferences have something to do with our basic human nature.

There are also individual differences in partner choice. Your ideal partner is vanishingly unlikely to be my ideal partner, even if we are matched for gender, age and sexual orientation. To an extent, beauty is indeed in the eye of the beholder. But even these differences between people’s preferences are somewhat predictable: a person’s family influences the partner he or she chooses. Several studies have found that, on average, there’s some physical similarity between one’s parent and one’s partner. That is, your girlfriend might well look a little bit like your mother. This physical similarity is apparent whether you ask strangers to compare facial photos of partners and parents, or whether you assess things such as parent and partner height, hair or eye colour, ethnicity, or even body hair.

Why? Familiar things are attractive. So long as something isn’t initially aversive, and you’re not over-exposed, then in general something will become more appealing the more you encounter it. Part of the attraction to parental features could be attributed to this familiarity effect. Yet familiarity doesn’t account for the whole phenomenon. First, people’s partners seem to be more likely to resemble the parent of the corresponding gender: girlfriends match mothers, and boyfriends match fathers, irrespective of whether they’re in a heterosexual or homosexual relationship. Second, emotional closeness to a parent increases the likelihood that your partner will resemble your parent.

Another possible reason is that, biologically speaking, prime reproductive partners sometimes look a little like our parents. Of course, incest itself is a different game: reproduction between close relatives can lead to dangerous recessive genetic disorders. And yet, some genes work well together, so a partner with subtle resemblance to family members might actually be one whose genetic material contains some of that useful overlap. A wonderful study of all known couples in Iceland across a 165-year period found that those with the most grandchildren were related at about the level of third or fourth cousin – no more, no less. So it seems there is some evolutionary advantage to finding traces of parental features attractive.

But what about sibling appearance? My research team and I realised that explanations for the appeal of parental features would also tend to apply to sibling features. Indeed, in historical high-fertility populations, siblings might have been more frequent and therefore more familiar playmates than parents. So, in one of our studies, instead of looking at the similarities between partners and parents, we turned our focus onto brothers. We collected together facial photographs of the brothers and male partners of 56 women. Some of the women were volunteers whom we contacted directly, and some were people whom we didn’t know personally, but who had a sufficient public profile that we could identify their brother and boyfriend. We then asked female volunteers to compare each photo of a woman’s brother against four other men, one of whom was that woman’s partner. The volunteers did not know that the men they saw were the brothers and partners of specific women. The volunteers ranked every group of four partners according to how much they looked like the brother.

If there was no similarity at all between a woman’s brother and partner, then we’d expect the volunteers to pick randomly, selecting each of the four pictures one quarter of the time. When we looked just at the raw numbers, we found that nearly one third of the raters’ choices were for the ‘correct’ brother-boyfriend pair as looking most similar. However, these raw numbers are only indicative, and we wanted to know how we might extrapolate the data to the population at large. We used a statistical model to predict this, which indicated that if we generalised beyond our dataset, people would select the correct brother-boyfriend pair as most similar 27 per cent of the time, and as first or second most similar a combined 59 per cent of the time (instead of 50 per cent). The model predicted that people would say that a woman’s boyfriend and her brother looked least alike just 16 per cent of the time.

Of course, not every woman in our study had a partner who looked like her brother, and that is true of women in the world at large. But when we compared our data to the data from previous studies, it appeared that people’s boyfriends resemble their brothers about as much as people’s partners resemble their parents. Since siblings resemble their parents, it’s possible that brother-boyfriend resemblance is merely an essential corollary of parent-partner resemblance, or even vice versa.

Although the similarity that we saw between partners and brothers was only subtle, these subtle effects matter because human behaviour is a messy thing, arising from a complex interplay of impulses and influences. The formation of a relationship between two people is an unusually complicated behaviour. There is a great deal of published research on our preferences, choices, and attractiveness judgments within relationships, because this sheds light on why we humans do what we do, as well as what the future of our species might look like. Even though we have a robust aversion to incest, it just so happens that this aversion does not seem to extend to people who resemble our family members.

Tamsin Saxton is an associate professor in psychology at the University of Northumbria at Newcastle.