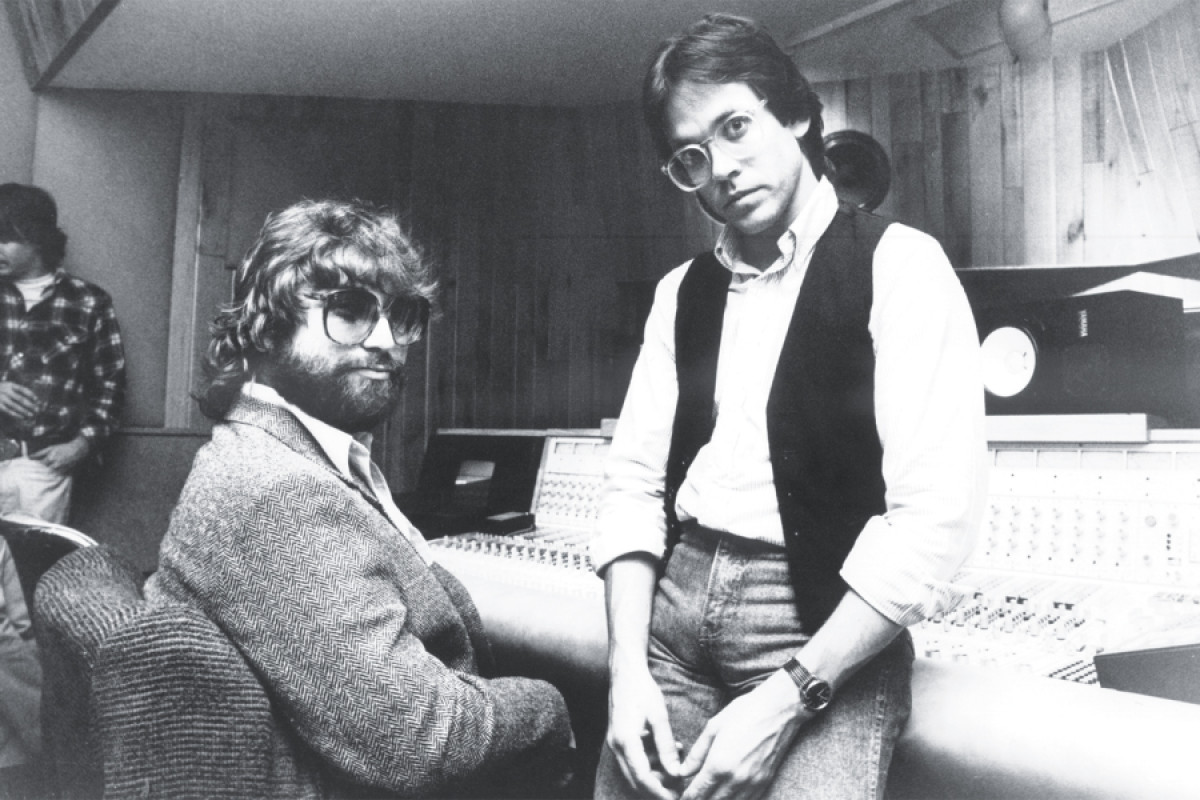 Nothing sums up 2018 like the fact that Toto’s “Africa” became our unofficial anthem. It’s a song that’s ridiculous by definition — an Eighties ode to Africa by a bunch of L.A. rock dudes who’d never set foot in the place. But something about this song speaks to our moment. It’s the new “Don’t Stop Believin” — a mega-cheese classic of Eighties sentiment that’s gotten bizarrely popular in recent years, beloved by hipsters and moms and tone-deaf karaoke singers screaming “I bless the rains down in Africa!” Love it or hate it, you’ve probably heard it today. You’ll hear it tomorrow. This damn song follows you everywhere, like the sound of wild dogs crying out in the night.

Toto’s Africa is a place that doesn’t exist and never did — this song has nothing to do with the continent, unless you count that groovy synth-kalimba solo. But the song turns out to be a map of today’s America, which is why it’s much bigger now than it was in the Eighties. As Toto drummer Jeff Porcaro summed it up, “A white boy is trying to write a song on Africa, but since he’s never been there, he can only tell what he’s seen on TV or remembers in the past.” The singer is so deep in his feelings, he barely notices where he is—hence the hilarious “whoa dude, there’s a mountain” moment when “Kilimanjaro rises like Olympus above the Serengeti.” Needless to freaking say, you can’t see Kilimanjaro from the Serengeti, which is a couple hundred miles away. Does it matter? The whole point of “Africa” is that you’re nowhere at all.

Weezer scored their first Hot 100 hit in years with their surprise cover of “Africa,” responding to a widespread online fan petition. Toto returned the favor by playing Weezer’s “Hash Pipe” live. “We figured since we were smoking hash since before they were born, that’s the one we should do,” guitarist Steve Lukather said onstage. “This is our tribute to Weezer, God bless ‘em.” For years Lukather has played in Ringo Starr’s All-Star Band, which means that every gig, Ringo is up there drumming to “Africa.” Did any Beatles fan predict a future where Ringo would spend the 21st Century playing “Africa” every night but not “Octopus’s Garden”? Yet that’s what we’ve come to. As a great man once sang, it don’t come easy.

The whole weird history of American culture is in this song somewhere. The studio pros in Toto played on Thriller, not to mention rock classics from Boz Scaggs to Steely Dan, which means all that grooveology is lurking deep in “Africa.” Thomas Pynchon put the song in his novel Bleeding Edge, where a crew of start-up dot-commers belt it in a NYC karaoke bar on the eve of 9/11, except they think it goes, “I left my brains down in Africa.” It shows up on TV from Stranger Things to South Park. Justin Timberlake and Jimmy Fallon sang it at Camp Winnipesaukee. CBS chose to play it in their coverage of Nelson Mandela’s funeral, which even the Toto guys thought was a bit insane. (Singer and co-writer David Paich released a statement saying CBS should have used actual South African music instead, adding “We honor Nelson Mandela.”) Going to this song for authentic African flava is like getting a French lesson from Paris Hilton.

“Africa” hit Number One in February 1983 — it replaced Men at Work’s ode to Australia, “Down Under,” the only time in pop history two continents slugged it out for Number One. (Right after the band Asia had the best-selling album of 1982.) But “Down Under” is a real song about a real place — Aussie bros kicking local slang to shout out Vegemite sandwiches. “Africa” is totally different — a song about feeling homesick for nowhere. The singer is lost in time and place, yearning for a romance that never happened in a homeland he’s never seen. He doesn’t know a thing about Africa, except it has to be better than the nightmare where he’s trapped right now. (You might even say he’s…frightened of this thing that he’s becoooome!) These days, we all know how that feels. Could you ask for a better summary of modern alienation than a yacht-rock song about the desert?

Even those of us who loved this song in the Eighties have to be wigged out by how popular it is now. (1983 was a hell of a year for Number One hits, but we all thought history would be a lot kinder to “Come on Eileen” or “Maniac.”) Toto seemed vaguely out of place — a leftover 1970s posse of L.A. session pros, competing with A Flock of Seagulls and Kajagoogoo. Even by clueless Eighties standards, the video was mind-blowingly racist, which might be why MTV barely played it. You’d think (or hope) the song would have been forgotten by now. But there’s nothing phony about the desperate longing of “Africa,” which is why it’s become a timeless pop standard. That’s also why it isn’t going away any time soon. In the America of 2018, all roads lead to “Africa.”