How to Think Better

Not all thinking takes place in your head. 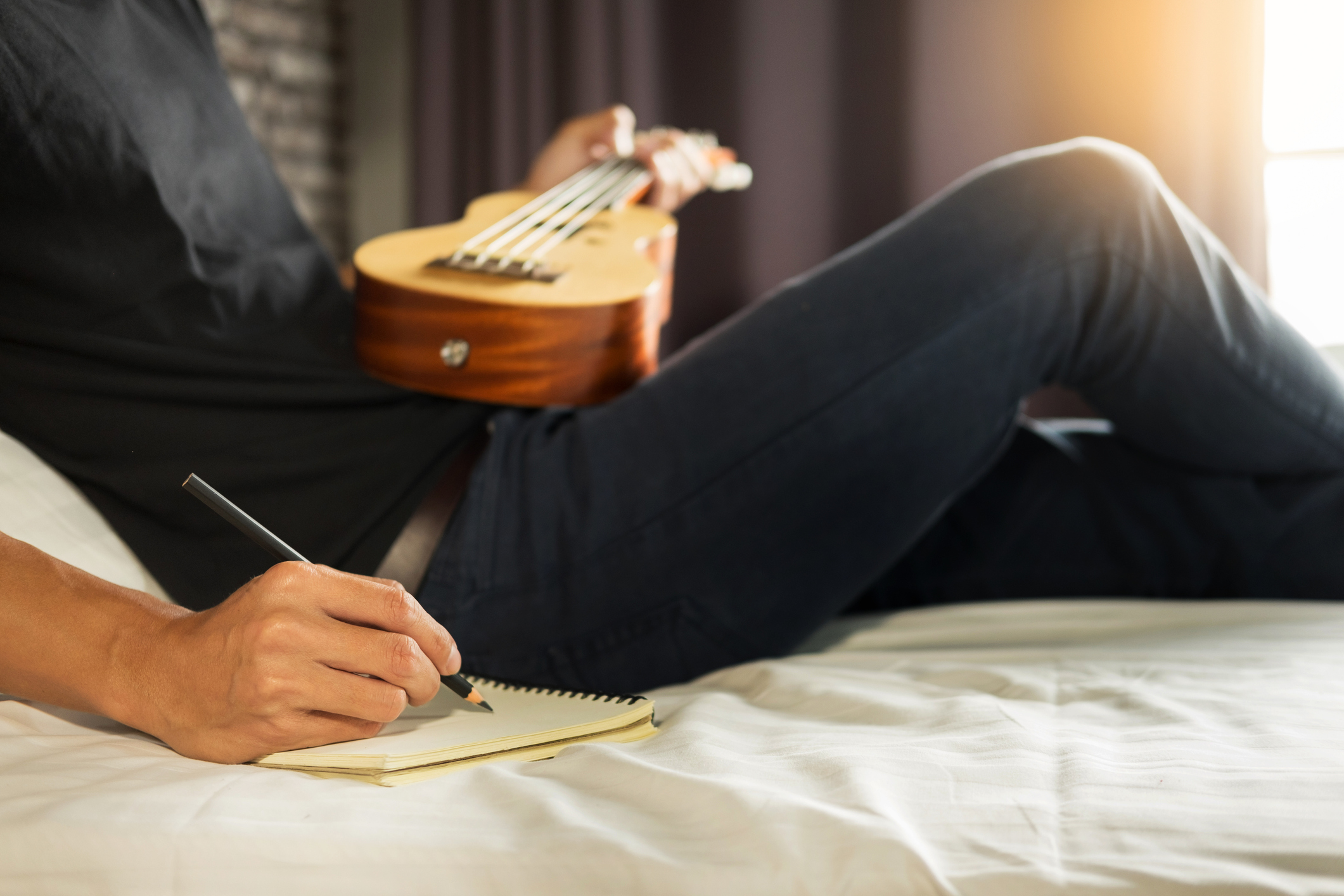 Imagine if you could take a pill that would double your intelligence. What would that feel like?

You’d be able to keep more thoughts in your head. You could draw new connections between ideas. You could solve problems you’ve been stuck on for years.

Such a pill may not exist, but there already is a cognitive enhancing tool, and it doesn’t require brain-altering drugs.

Writing your thoughts is the key to better thinking.

Cognitive scientists believe that working memory is one of the major components of intelligence. Working memory is like the RAM for your mind. It consists of all the things you’re keeping in mind simultaneously.

A common test of working memory is the n-back task. In this test, experimenters will repeat a string of digits and then, at a random point, ask you to recall the input from n steps previously. 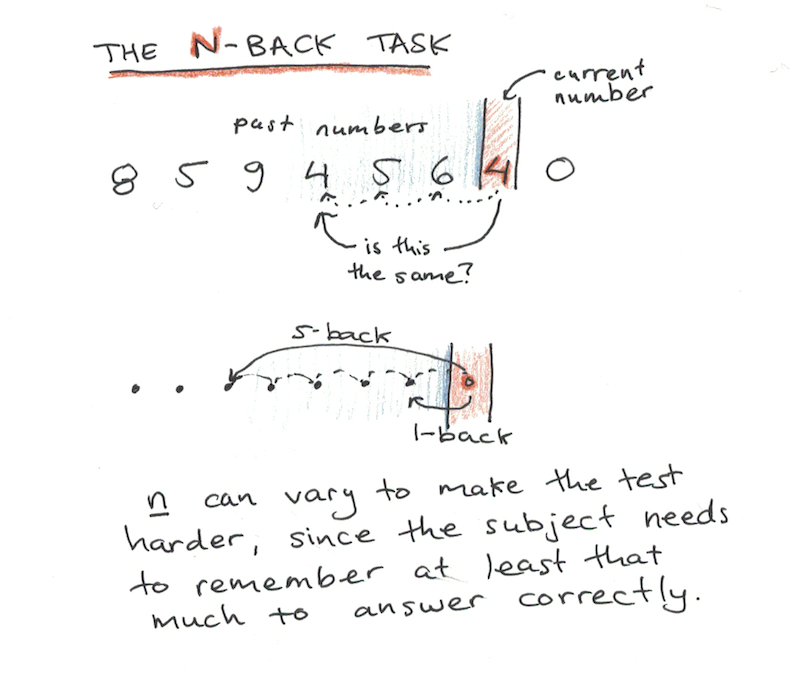 This test is hard because the numbers you need to repeat back will keep changing. You need to hold all the current numbers in your head, without forgetting any of them.

People who can hold more numbers in their heads, have higher working memories and are often more intelligent generally. Being able to keep more things in mind at the same time is a big part of what makes some people smarter than others.

Now consider that, if one change to the test were made, performance would become almost perfect, even if the n-back test was asking for the last one hundred or ten thousand digits. That change? Allowing participants to write down the numbers as they hear them. Now reciting off huge lists of numbers is trivial, no matter the length.

Paper as an Extension of Your Mind

While writing may not literally increase your working memory, many cognitive scientists now believe that such external representations may form important parts of our cognition. This externalized cognition extends the space of thinking and literally makes us smarter, even if our brains are just the same as before.

Just as writing helps with numerical and mnemonic tasks, it can help you think more clearly about your life problems as well.

First, by jotting down your thoughts on paper, you can hold more ideas than you could in your limited working memory. This means you can more easily work through thoughts that have several parts which are difficult to keep in mind simultaneously.

Second, writing allows editing. If I write down an idea, then later notice a contradiction further down the page, I can go back and edit it. Editing mentally quickly becomes exhausting as, like in the n-back task, the old information interferes with the new.

Third, writing allows for longer thoughts. Have you ever had a conversation where, as you were listening, you forgot the point you were eager to make? Ideas bubble up and pop all the time in our minds, it’s only with writing that you can capture it.

How to Start Thinking Better

There’s a few ways you can improving your thinking with writing:

1. Have a written meeting, before your face-to-face one.

Are you going to discuss something with colleagues? Pretend the meeting isn’t happening and that you need to communicate your plans entirely via email. Draft up an email with your thoughts.

It doesn’t matter whether you send the email or not. Having thought through your ideas clearly, you’ll be able to communicate them intelligently when the meeting comes.

2. Vexing problems should start with paper and pen.

Are you struggling with an important problem in life or work? Your first instinct should be to get a piece of paper and start writing it down. Jot down all the elements of the problem, including all your different ideas for a solution.

Many problems which feel overwhelming are suddenly simplified once you write them down.

3. Confusions are cleared up by writing down explanations.

One of my most popular studying tactics was the Feynman Technique. This technique boils down to using writing to make it easier to understand hard problems in math, science and other subjects.

Often, simply the act of writing down an explanation will resolve confusions. This is because the different components of the ideas are too large and numerous to stitch together into a completed understanding. Writing it down solves this capacity constraint and allows you to piece together a completed idea.

Writing Doesn’t Record Your Thoughts, It Is Your Thinking

James Clear, a friend of mine and bestselling author, once told me that he doesn’t write to record his thoughts, but to figure out what he even thinks about a topic.

I feel the same way. Without writing, it isn’t simply that I would have tons of unrecorded ideas, bumping around in my skull, but that those ideas wouldn’t exist. They are created by the act of writing, much more so than they are being recorded.

If you don’t write regularly, the quality of your thinking suffers. Writing gives you access to an external brain, sharpens your ideas and makes your thoughts smarter.

Consider this: Take whichever problem you find most challenging right now. It could be a life problem, relationships, academic or professional. Try writing about it every day for the next thirty days. You’ll be surprised at how many difficulties disappear once you’re able to write about it.