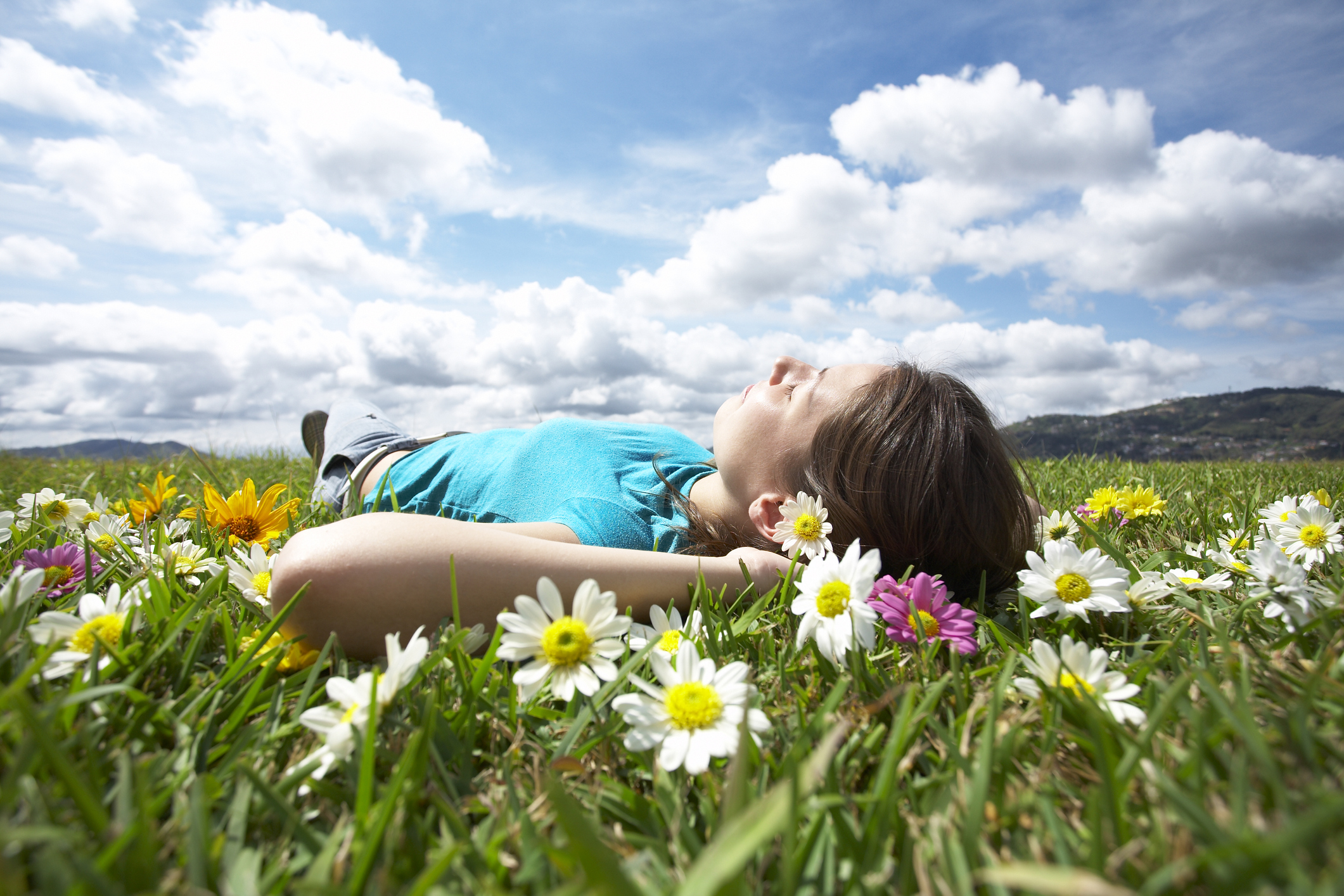 Physical exercise is known to boost your memory and, on the flip side, wakeful rest helps the memory consolidate what it has learned. Photo by ALEAIMAGE / Getty Images.

If your aim for 2020 was to learn a new skill, you may be at the point of giving up. Whether you are mastering a new language or a musical instrument, or taking a career-changing course, initial enthusiasm can only take you so far, and any further progress can be disappointingly slow.

From these struggles, you might assume that you simply lack a natural gift – compared to those lucky people who can learn any new skill with apparent ease.

However, it needn’t be this way. Many polymaths – including Charles Darwin and the Nobel prize-winning physicist Richard Feynman – claimed not to have exceptional natural intelligence. Most of us have more than enough brainpower to master a new discipline, if we apply it correctly – and the latest neuroscience offers many strategies to do just that.

Much research in the field hinges on the idea of “desirable difficulties”, pioneered by Profs Robert and Elizabeth Bjork at the University of California, Los Angeles. The aim is to deliberately create a slight feeling of frustration as you learn, which leads the brain to process the material more deeply, creating longer-lasting memories. It’s like physical exercise: you need to feel a bit of resistance to make significant long-term gains.

Unfortunately, many of our preferred learning techniques – such as reading and highlighting textbooks, or the drawing of colourful “mind maps” to summarise material – don’t offer enough mental challenge to make the information stick, leading to disappointing results. “Our judgment about our learning is often biased towards strategies that feel easy and effortless,” says Dr Carolina Kuepper-Tetzel, a psychologist at the University of Glasgow and member of the Learning Scientists website. “But they don’t translate into long-term retention of knowledge.”

The following strategies will help you overcome these bad habits. Whatever you plan to learn, they will make your memory the envy of others.

Let’s begin with the pre-test – a strategy that is perhaps best explained with an example.

How do you say “thank you” in Finnish?

The answer is “kiitos” – and I’m guessing that most readers who aren’t Finnish won’t have had any hope of answering this correctly. But thanks to that initial struggle, you will now be more likely to remember the answer in the future. Psychological studies show that a “pre-test” quiz – taken before you have studied the material – primes the brain to absorb the information afterwards, even if you failed to answer a single question correctly.

This is true for both the memorisation of simple trivia and the deeper understanding of more complicated material. In one study, participants were quizzed on the neuroscience of vision before reading an Oliver Sacks essay on the subject. They ended up learning 10 to 15 percent more than students who had instead been given extra time to read the text. Whatever you are learning, try to gauge your current understanding of the topic – even if it is nonexistent.

Teach it to Someone Else

After taking the pre-test, you also want to continue quizzing yourself on what you’ve just learned. To psychologists, this is called “retrieval practice” and it is one of the most reliable ways of building stronger memory traces. In carefully controlled studies, retrieval practice vastly outperforms other strategies such as mind-mapping the material as you study.

As Dr Kuepper-Tetzel explains: “Testing is usually seen as a way to assess knowledge. However, testing in itself is a potent learning strategy and has been shown to increase long-term retention of knowledge.”

This may be one reason why flashcards – a common form of self-testing – don’t work as well as they could. If you think self-testing is purely a means of assessing your recall, you may peek at the answer too soon – whereas you need to truly rack your brain before giving in, if you want to form the stronger memory. “The harder retrieval is, the more the memory for the information is enhanced,” says Prof Mirjam Ebersbach at the University of Kassel in Germany.

If you are studying for exams, try to create your own questions rather than relying on past papers. Ebersbach has found that the process of question generation can itself reinforce learning, since it forces you to reformulate the material in a new way.

Perhaps the most potent technique is to teach the material to another person, since that forces you to demonstrate a deep conceptual understanding. If you don’t have a willing partner, you could imagine describing it to someone, or draft an email setting out what you’ve learned in as much detail as possible.

Try not to spend too long on any one topic – rather, switch between them regularly. If you are learning a new language, for example, you might rotate between two or three vocabulary topics, or switch between the different verb tenses you are practising, rather than studying them in turn in blocks. This strategy is called interleaving and like the pre-test, it can feel frustrating since you can’t really get into the swing of things before moving on. But according to the theory of desirable difficulties, that is why it works. Numerous studies have shown that this momentary confusion hugely increases your long-term recall.

Besides boosting factual learning, interleaving can also accelerate your acquisition of motor skills. If you are learning a musical instrument, for instance, you might alternate between scales and the pieces of music that you are practising.

Contrary to the stereotype of the sedentary geek, the best learners are also the most physically active, since cardiovascular exercise triggers the release of neurotransmitters such as dopamine and epinephrine that are essential for memory formation. This means that your mind will be most fertile after a morning jog or a trip to the gym. So try to schedule your learning around your existing fitness plan and you may experience a natural memory boost.

Have you ever noticed that when you return to your home town, recollections of distant events suddenly come flooding back? That’s because our memory is context-dependent – meaning that it’s heavily influenced by environmental cues.

While context-dependent memory can trigger waves of pleasant nostalgia, it can also lead to a mental block in our factual learning. If we only study or practice a skill in one place, our memories become tied to the sights, sounds and smells of that location. This makes it harder for us to recall the same material in a new environment – the exam hall, the quizshow studio, a Parisian restaurant – without those cues.

To avoid becoming dependent on those cues, you should therefore try learning in different places. One experiment by Prof Robert Bjork and colleagues found that just switching rooms between study sessions increased learning by 21 percent.

After pitting your brain against all those desirable difficulties, give it time to recover. I don’t mean regular time out like watching TV, but literally doing nothing. Prof Michaela Dewar at Heriot-Watt University in Edinburgh has found that “wakeful rest” – without any external stimulation – allows the brain to consolidate the memories of what it has learned.

So kick back, close your eyes and let your thoughts go wherever they want – in the knowledge that your mind is busy cementing your learning for the long term.

David Robson is the author of The Intelligence Trap: Revolutionise Your Thinking and Make Wiser Decisions (Hodder & Stoughton).