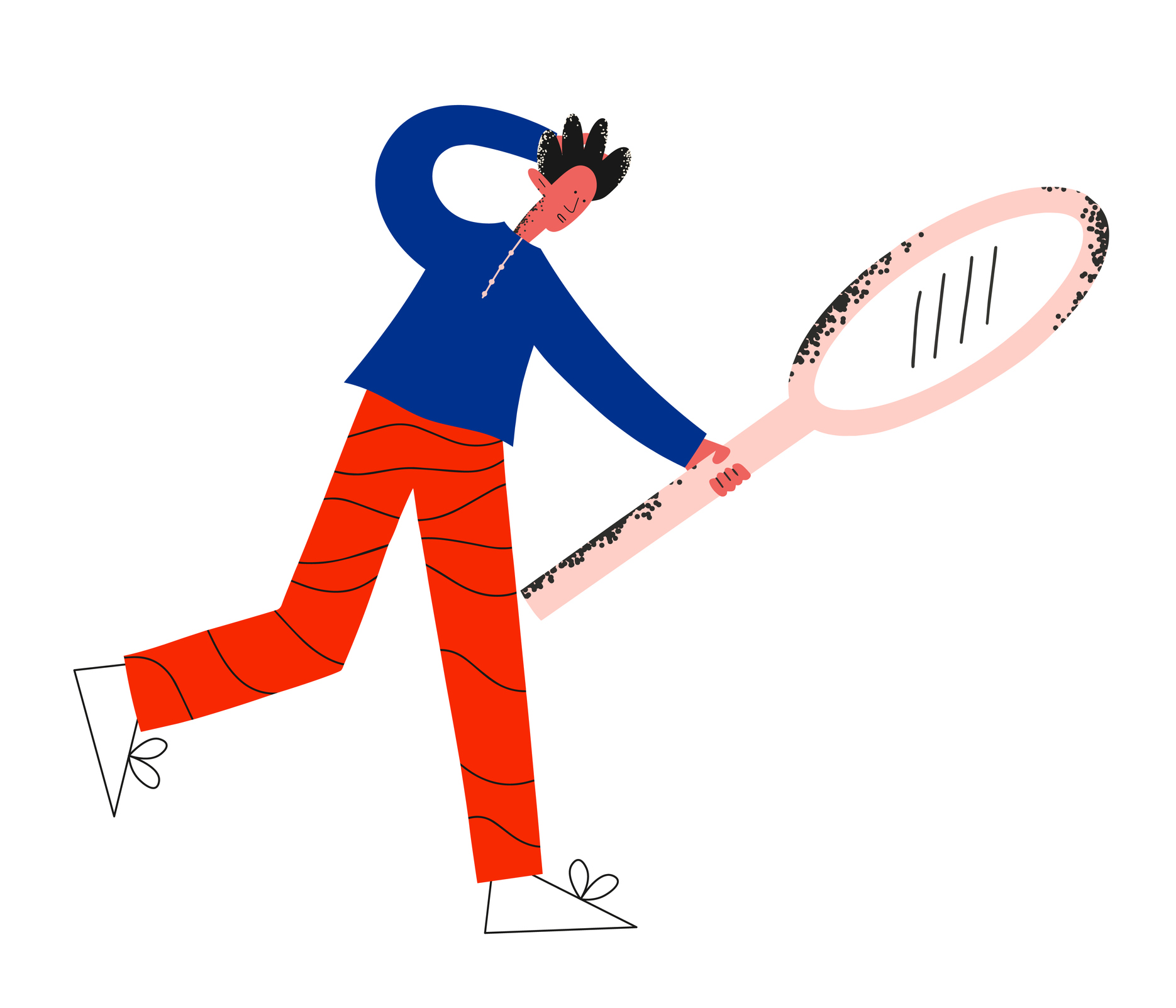 You probably think you’re pretty smart. Most people believe they’re smarter than the average American, according to a study from YouGov. Yet when it comes to IQ, most of us are indeed average, falling in the 80-119 point range. While this number peaks in our late teens to early 20s and remains relatively stable as we age, that doesn’t mean your potential is fixed.

“The fact is, intelligence can be increased–and quite dramatically,” writes behavior-analytic psychologist Bryan Roche of the National University of Ireland in Psychology Today. “Those who claim that IQ is fixed for life are in fact referring to our IQ test scores, which are relatively stable–not to our intelligence levels, which are constantly increasing.”

David Shenk, author of The Genius in All of Us, says it’s virtually impossible to determine any individual’s true intellectual limitations at any age; anyone has the potential for genius or, at the very least, greatness. The key is to let go of the myth that giftedness is innate.

“A belief in inborn gifts and limits is much gentler on the psyche: The reason you aren’t a great opera singer is because you can’t be one. That’s simply the way you were wired. Thinking of talent as innate makes our world more manageable, more comfortable. It relieves a person of the burden of expectation,” he writes in his book.

If you want to be smarter than the average American, it’s not only possible; it’s within reach. Intelligence is the ability to acquire and apply knowledge and skills, and includes the ability to reason, solve problems, remember information, and be creative. Increasing your intelligence–even taking yours to genius status–takes a willingness to do the work.

While taking a class and reading a book are two ways to learn something new, here are six surprising tasks that boost your brainpower, make learning easier, and put you on the road to greatness:

While a professor at the University of California, Irvine, Susanne Jaeggi found that an activity known as the n-back task increases fluid intelligence, which is the ability to reason and solve new problems independent of previous knowledge. The n-back game challenges participants to keep track of spoken words or locations on a grid, and identify when a letter or grid location is repeated. N-back training, which is available for free online, can help improve memory and problem-solving skills.

2. Open Yourself to New Points of View

Another way to increase your intelligence is to expand your network and consider other people’s points of view. The exercise will open your mind to new opportunities and promote cognitive growth. Learning is the act of exposing yourself to new information, and meeting new people facilitates the process, especially when the viewpoints conflict with your own.

“Open your mind and listen to arguments that make no sense to you–and try to find some sense in them,” writes Roche.

Uncommon achievement takes a source of motivation, says Shenk. “You have to want it, want it so bad you will never give up, so bad that you are ready to sacrifice time, money, sleep, friendships, even your reputation,” he writes in The Genius in All of Us.

Motivation can be conscious or unconscious, and can spring from a variety of sources, including inspiration, desperation, revenge, or future regret.

Cardiovascular fitness can raise your verbal intelligence and improve long-term memory, according to a study from the University of Gothenburg in Sweden.

“Increased cardiovascular fitness was associated with better cognitive scores,” writes lead researcher Maria Aberg in the Proceedings of the National Academy of Sciences. “In contrast, muscular strength was only weakly associated with intelligence.”

While it looks like a good way to waste time, video gaming can actually stimulate the growth of neurons and promote connectivity in the regions of the brain responsible for spatial orientation, memory formation, and strategic planning. In a study conducted at the Max Planck Institute for Human Development and Charité University Medicine in Berlin, researchers found that video games such as Super Mario benefit the brain by improving sensory, perceptual, and attentional tasks.

Video games can reverse the negative effects of aging on the brain as well. In a study done at the University of California, San Francisco, researchers found a specially designed 3-D driving video game boosted mental skills like multitasking and focusing in older adults. Gaming improved their short-term memory, a cognitive ability that typically declines with age.

Mindful meditation can increase the neuroplasticity in the brain, according to a study from the University of Oregon and Texas Tech University’s Neuroimaging Institute.

Participants in a five-day study were led through guided meditation for 20 minutes a day, focusing on breathing, posture, and mental imagery. Researchers found the practice improved the efficiency of their brain’s white matter, significantly improving attention and fluid intelligence.