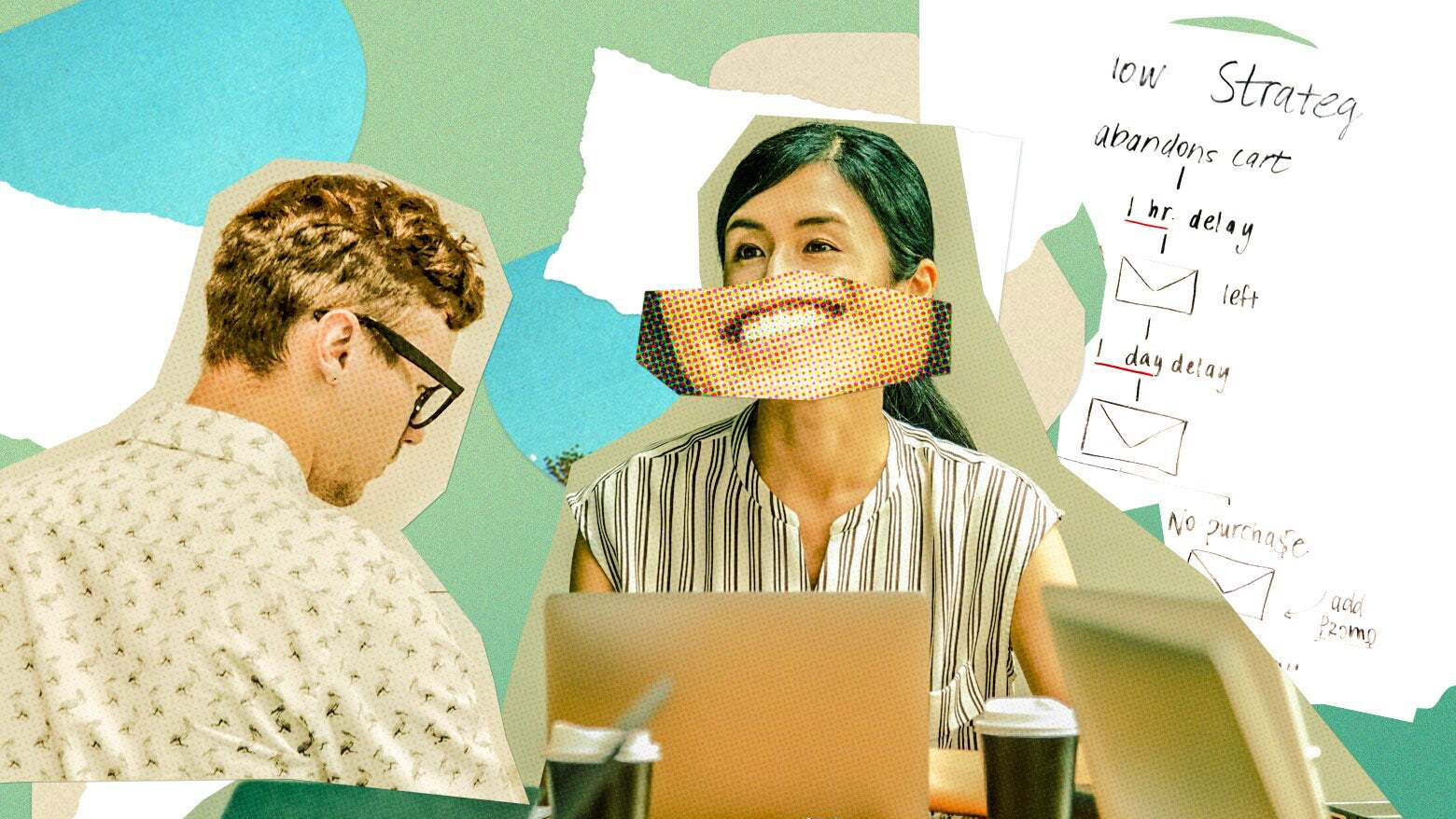 If you’ve ever taken a management class—or been managed—you’ve probably come across the concept of the “feedback sandwich.” Known more colloquially as the “crap sandwich,” the idea is that when giving criticism, managers should sandwich it between two pieces of positive feedback: open with some praise, then offer the criticism, then close with some more praise to leave the person feeling good. It’s based on the idea that it’s easier for people to accept negative feedback when they also hear about what’s going well.

Unfortunately, the crap sandwich is fraught with problems. Once your employees recognize what you’re doing, they might start bracing for criticism every time you open a conversation with praise. It can also make the praise itself seem insincere, as this person wrote to me:

The compliment sandwich comes across as a backhanded compliment to me. Or kind of as an insult: like when you have to give a dog a pill and you hide it in a piece of cheese to trick them into swallowing. I always feel like there’s some kind of mild deceit going on, and I’m put off by the feeling that the person didn’t respect me enough to just talk to me instead of trying to “handle” me. I really hate feeling like I’m being “handled.”

This approach can cause the manager’s real message to be lost, by watering down the negative feedback. In fact, even aside from the crap sandwich, it’s incredibly common for managers to get so concerned about being tactful that their message gets diluted or missed altogether. Then you’re left with a manager who feels frustrated that their feedback didn’t work and an employee who didn’t get the chance to hear clearly that something needs to change.

In fact, I regularly talk to managers who are frustrated about something an employee is doing and who think they’ve been direct about the problem, but when I ask exactly what they’ve said, it turns out they haven’t been direct at all. Here’s one example of a manager who realizes that she’s doing that:

I’m a relatively new manager of a small team, and while I do have a lot of strengths as a manager, I’ve also discovered that I have no idea how to communicate directly. Even when I think I am being direct, I replay the conversation in my head later and realize I padded the whole thing with “softening” language that only distorts the message. … I also occasionally catch myself letting smaller issues slide just to avoid having a conversation about them. A couple of times those issues ended up developing into a situation where I couldn’t let them slide anymore, and of course failing to address things earlier only made the conversation even more awkward.

Managers already sugarcoat critical feedback too much! Not all of them, of course; some have the opposite problem of being too harsh. And then there’s the minority who actually get it right. But most managers struggle with being direct enough when they need to deliver criticism. And by promoting the crap sandwich technique, we’re reinforcing the idea that criticism is something to tiptoe around, when most managers urgently need to see it as a normal, less emotionally charged part of their relationships with employees so that they deliver it more often, and are clearer when they do.

We should be teaching managers to normalize feedback—to make it a regular part of their conversations with employees. If you’re regularly debriefing projects and talking about where things are going well and where things should be approached differently, feedback stops being so emotionally charged on both sides. Plus, if you’re regularly talking to people about what’s going well, then when you need to talk about something that isn’t going well, you won’t feel the same need to first pad the conversation to assure them that you know this isn’t the totality of their performance.

This person describes how it feels when a manager gets it right:

The best boss I ever had gave me feedback all the time. You never had to wonder about whether she was happy with your work or not. You knew, and if there was something wrong, you knew what you had to do to fix it. She was very direct in her assessments and I can imagine that if she gave me less feedback, that directness could have felt harsh, but because we were constantly talking about what I got right too, even her plain-spoken criticism felt really supportive and like she was invested in my growth.

That’s what managers should be going for. There’s no catchy name like the “crap sandwich” for it—it’s more of a well-balanced entrée anyway—and it takes more work. But it’ll drain a lot of the awkwardness and tension away from these conversations and make the feedback far more likely to stick.

Alison Green is the creator of the work advice site Ask a Manager and the author of Ask a Manager: Clueless Colleagues, Lunch-Stealing Bosses, and the Rest of Your Life at Work.