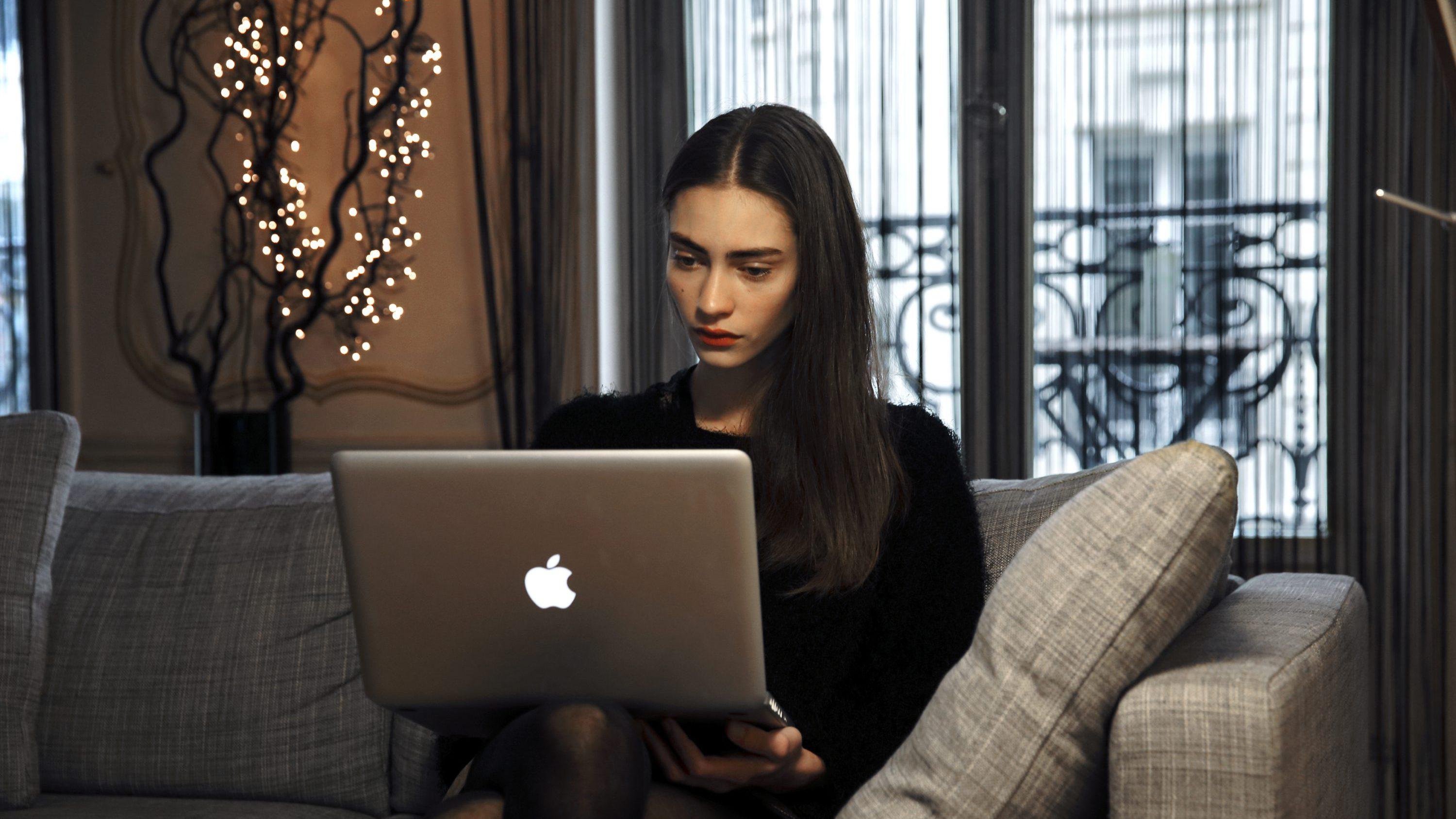 The key is to manage up.

I once had a boss who would send me a series of two-word emails throughout the day, each one bearing the same message: “Call me.” Each time I received one of these emails, the hairs on the back of my neck would stiffen and my stomach would churn violently. This reaction made no sense—I was reliable and organized, consistently ranked in the top performance tier at work. Still, when I saw those ominous words, I feared the worst.

When I did call my boss, our conversation was always friendly. It might be that he wanted to get an update on a project, or ask me a quick question, or even compliment me on a presentation. It was almost never bad news. But I still experienced unnecessary stress because of the difference in our communication styles. My manager’s approach was very spur-of-the moment, which made sense because he had many reports and a slew of fast-moving responsibilities on his plate. But I found this style of communication anxiety-provoking; it put me on the defensive, even though I was a responsible worker. Eventually, I realized that there was a solution—I needed to learn more about how to manage up.

We typically think of management as a one-way street, with the manager giving “downstream” instructions and feedback to the direct report. But that’s an incomplete way of thinking about this relationship. In the management classic High Output Management, the late Andy Grove, founder and CEO of Intel, said that for one-on-ones to be effective, they should start with an “agenda and tone set by [the direct report].” Peter Drucker, another prominent management thinker, also recommended that employees take the reins when communicating with their managers. His 1954 book The Practice of Management recommends instating “a twice-yearly missive, written to one’s supervisor, (…) for the employee to spell out not only his or her own goals but also what he or she sees as the boss’s objectives.”

Inspired by Grove and Drucker’s approaches, I created my own standardized, habitual communication with my boss. My goal was to make sure that we would always be in sync, and that he had an up-to-date understanding of all my projects—which meant that we could cut down on phone calls.

The approach was simple. Every Friday afternoon, I’d send my boss a short email with three categories:

Over the years, I refined the practice. I used a timer to ensure that the weekly update would not take longer than 15 minutes to write. I used a simple template where I could pop in information, so as to expedite the process.

If you’d like to adopt a similar approach, I’d recommend running it by your manager to ensure that it doesn’t conflict with their preferred method of communication. And every couple months, check-in with them to see if the e-mail is still helpful and how its contents could be improved. It’s all about communication, after all!

I’ve employed this practice for over a decade, and when I had direct reports, strongly recommended that they employ it as well. It’s quick, habitual, and if you’ve had a productive week, a great excuse to sprinkle in a humblebrag or two. But most importantly, you’ll save yourself from countless hours of dealing with a churning stomach.