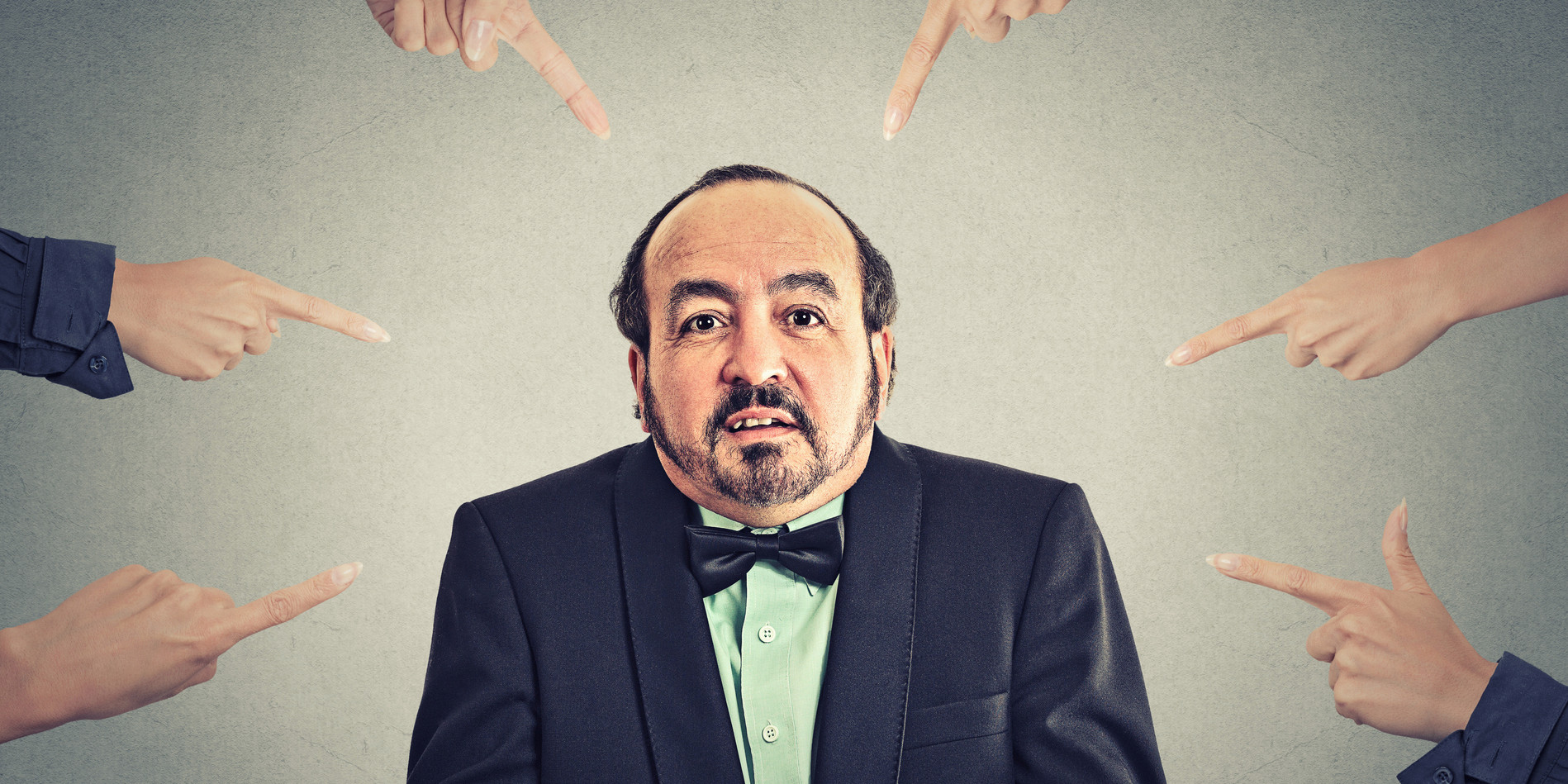 Almost every workplace has at least one toxic employee. You know the type—always negative, tends to bully others, distracts much of the team ... the "bad apple" that ruins the barrel. But what if someone were to tell you that you were that person?

Before you balk in denial, take a look at some of these common traits toxic employees tend to have. If they remind you of someone who looks back at you in the mirror, there are steps you can take to rectify the situation—before your toxic tendencies ruin your career.

1. You Make Everything About You

This is something most people are guilty of at least once in their lives. Everyone goes through tough times or phases where they desire more attention than usual.

Perhaps you're going through a bad breakup, or you recently learned about a family member's terminal illness. Maybe you have insecurities about yourself and your talents at work. No matter the situation, these deep-seated feelings of anger, depression, or anxiety can manifest themselves into something negative at work—such as making the conversation about you.

Next time you're involved in a group discussion at work or with your co-workers, make an effort to listen more and talk less. Notice if you feel the desire to chime in only to steer the conversation back to you. Instead of giving in to this tendency, ask someone else a question. Give another person the floor for a while, and let a co-worker have a chance to shine.

Only make a situation or conversation be about you if it really is about you, or if it will add something of value to the discussion. Otherwise, practice your listening skills and give someone else the spotlight for once.

2. You Say and Do Passive-Aggressive Things

Passive aggressiveness is a classic example of toxic behavior at work. You spend more time in the workplace than anywhere else, besides home. Passive-aggressive behaviors such as giving backhanded compliments, ignoring a co-worker, or purposefully excluding someone can taint the entire workplace like a dark cloud.

If being passive-aggressive is a chronic behavior for you, it can be difficult to become aware of when you're doing it, and even harder to make a change.

The first step is learning more about it. Passive aggressiveness can come through as a coping or defense mechanism. Toxic employees who use this outlet tend to do it when they feel threatened, jealous, or insecure.

Instead of coping with your feelings through aggression toward co-workers, get them out in a more productive way. For example, physical exercise can release anger and other negative feelings. Fit in more exercise in your day, before work or during a lunch break. Take walks every couple of hours to get away from the computer screen. You'll return to work with less pent-up anger or irritation.

3. You’re Jealous of the Success of Others

Let's dive into jealousy just a bit more. It's a common trait that can turn into toxic behavior at work. This can be especially true if you also happen to be a brilliant employee at your job. You know, the one who's used to getting promotions, accolades, and pats on the back.

If a co-worker starts to get the attention instead, your jealous tendencies may show through in ways that make you a toxic presence in the office. You might express jealousy up front or through passive-aggressive behaviors, such as sarcastically telling the employee congratulations on getting a great opportunity.

At the heart of jealousy lies insecurity. Realize that your co-worker's success in no way diminishes your own. Stop comparing yourself with others. Keep your own goals internal and focused, and you'll feel more confident even when someone else gets something you wanted.

Obsessing about other people's achievements can distract you from your own successes and career goals. Show genuine support to your co-workers instead of spite. Instead of being envious, share in your co-worker's success, and recognize it as a step toward the greater goals of the company. Redirect your jealous energy into something positive, challenging yourself to work harder.