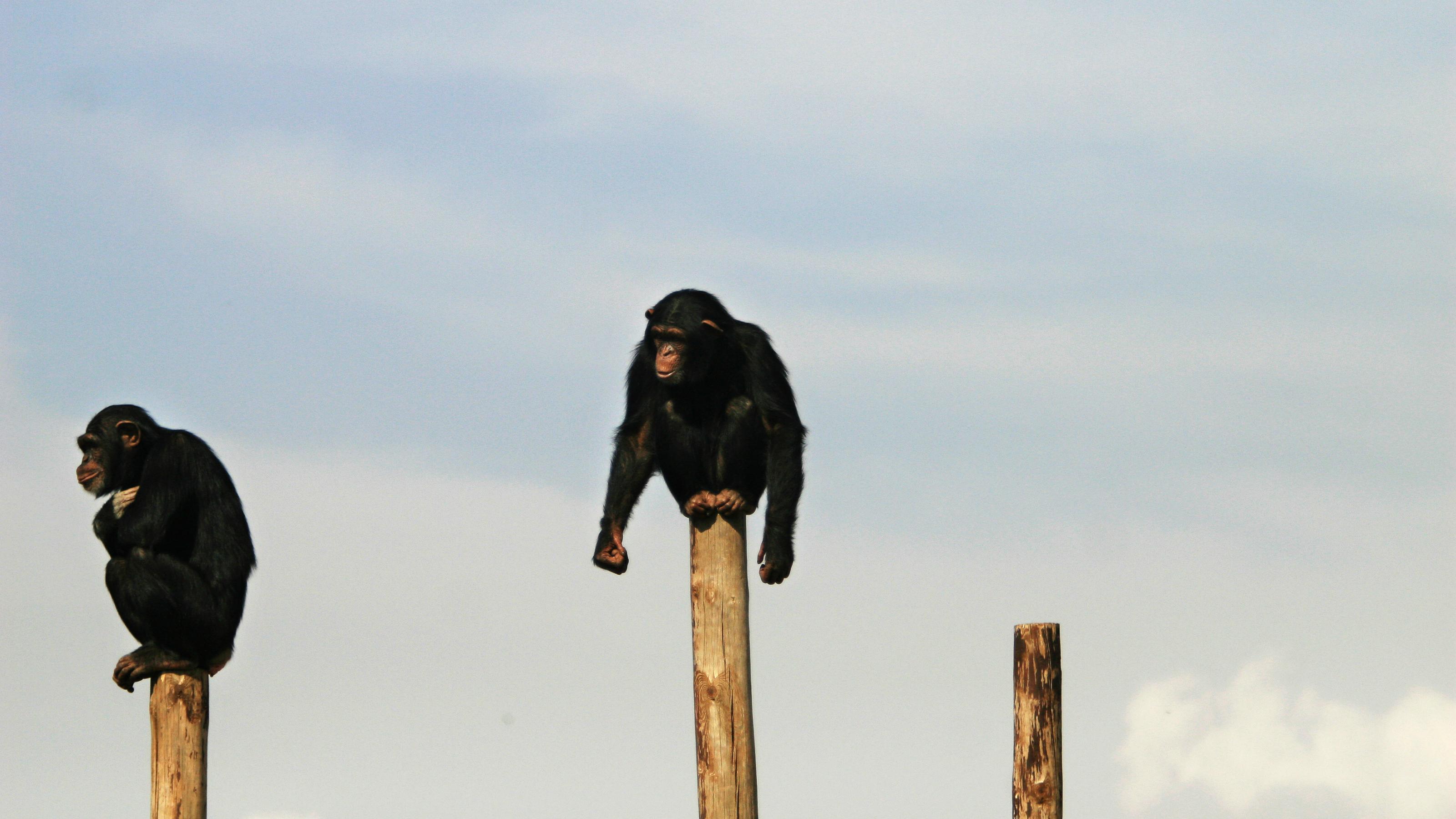 Something remarkable has happened since the onset of social media. For the first time in history we have gained the powers to build relationships with people all over the world, and to maintain those relationships with hardly any contact. We never need to lose touch with anyone, ever again, as our Facebook friends and Twitter followers grow by the day. There is something wonderful about reconnecting with an old school friend with a poke and a message; so much easier than having to actually talk to them (what would I say after all these years?). Who hasn’t felt the thrill as your number of friends crosses the 1,000 or 10,000 barrier?

This must be a good thing. Surely more friends equals more happiness?

Not true. The growth in the number of our friends has actually been accompanied with an increase in social isolation, as Sherry Turkle describes. We are more connected, yet more alone. It turns out that there is a correlation between Facebook use and loneliness. The very highest users of Facebook tend to feel less satisfied with life and are less happy. One study found that Facebook usage worsens mood, whereas using the internet for the same period of time did not. I must emphasize that the research on Facebook and other forms of social media is not universally negative; it can usefully serve as a way to reinforce real-world relationships. In addition, it appears that it is not Facebook that makes you lonely, but that lonely people use Facebook more. However, what is striking is that the research into our connection to more people than ever before is not universally positive—it’s not even close. This stands in stark contrast to the general research on the critical value of relationships on all aspects of well-being.

OK, so more friends on Facebook doesn’t appear to be a great thing; what about more friends in the real world? Should we try and gain more face-to-face friends?

In a fascinating piece of research carried out around the world, Tim Kasser looked at people’s values, and their effects on well-being. He studied how what we strive for in relationships affects our health and happiness. He found two distinct relationship-related values: popularity (the drive to have more friends and be liked by a wider circle of people) and affinity (the drive to deepen and build close relationships). Those for whom popularity was more important, were less happy, less healthy, more depressed, and used more drugs. Those who strived for affinity were the complete opposite. We wrongly assume more is better for most things in life. It just isn’t the case with relationships.

Unfortunately, in the US and elsewhere it seems we’re going down the popularity route, instead of building close relationships. In 1985, a survey asked people about how many friends they had discussed important matters with. The most common answer was three, with 59% of people having three or more confidants. In 2004, the most common answer to this question was zero. Yet close friends and confidents are hugely valuable. One study suggested the benefit, from a health and happiness perspective, of having a good friend who you see every day is equivalent to an extra $100,000 on your income!

I like to link Kasser’s work with the brilliant research into primates by Robin Dunbar where he estimated the maximum size of social groupings in apes as well as humans, based on the size of their brain. It turns out the maximum number of relationships humans can manage is 150. This has become known as Dunbar’s number. What is less widely known is that his research showed other numbers too. For example, he found people tend to have five people closest to them, then the next level of closeness involves 15 people, then 50, then 150. Nearly all the well-being benefits from relationships don’t come from the 500 Facebook friends, or even the 150 or the 50. They come from the 15. Quality time spent with your 15 closest friends and family will have a direct impact on your happiness, health and longevity (and theirs too). As Ed Diener and Martin Seligman found from an analysis of very happy people, the thing that united them was strong ties to close friends and family and a commitment to spending real face time with them.

It’s a Question of Priorities

Now, I am not suggesting social media is a bad thing, nor am I encouraging you to stop being popular. It’s just that we need to be clear on what matters most. There is definitely joy to be gained from throwing a great party with loads of people and following the lives of our otherwise long-lost friends. It’s just that, from a well-being perspective, these should be thought of as what social psychologists Wendi Gardner and Cindy Pickett call social snacks, not proper nourishment. More than that, in the battle of priorities in our over-burdened lives, we need to be careful that managing more “friends,” does not come at the expense of our few real relationships. It’s crucial we make sure the bubble-gum transactions with the many, and the ego-enhancement of growing an ever bigger network, don’t entice us away from the really important stuff; growing the depth of our closest relationships. We need to guard against the ready distraction of the hundreds, stealing our attention from the private moments with those who share our journey.

If we neglect our few, in favor of the many, we will fail to thrive.