Why We Need to Bring Back the Art of Communal Bathing

For most of the history of our species, in most parts of the world, bathing has been a collective act. It might be time to resurrect this ancient and deeply human art. 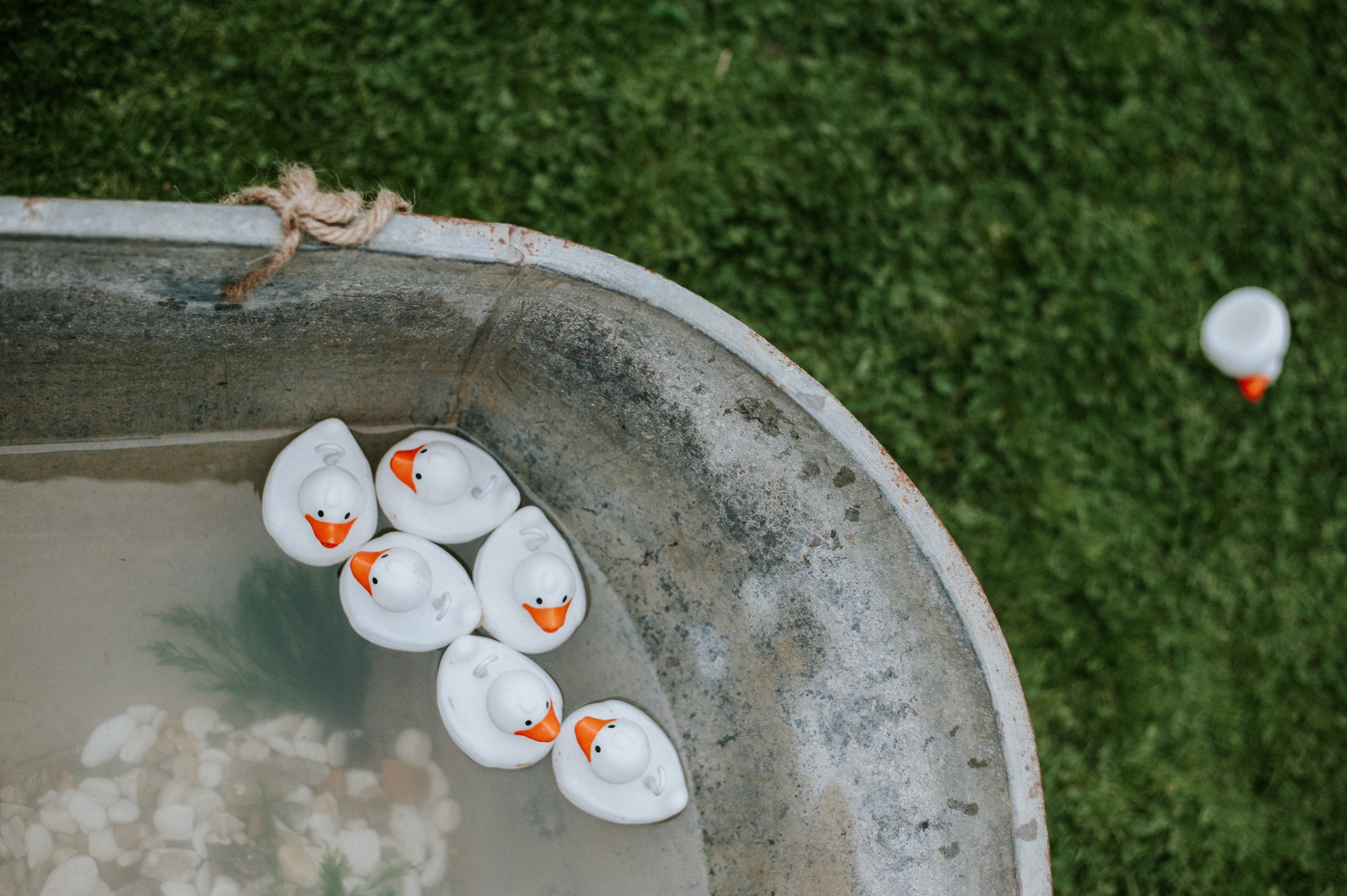 Photo by Anete Lūsiņa on Unsplash

For most of the history of our species, in most parts of the world, bathing has been a collective act. In ancient Asia, the practice was a religious ritual believed to have medical benefits related to the purification of the soul and body. For the Greeks, the baths were associated with self-expression, song, dance and sport, while in Rome they served as community centres, places to eat, exercise, read and debate politics.

But communal bathing is rare in the modern world. While there are places where it remains an important part of social life – in Japan, Sweden and Turkey, for example – for those living in major cities, particularly in the Anglosphere, the practice is virtually extinct. The vast majority of people in London, New York and Sydney have become used to washing alone, at home, in plexi-glass containers – showering as a functional action, to clean one’s own private body in the fastest and most efficient way possible.

The eclipse of communal bathing is one symptom of a wider global transformation, away from small ritualistic societies to vast urban metropolises populated by loose networks of private individuals. This movement has been accompanied by extraordinary benefits, such as the mass availability and movement of services and commodities, but it has also contributed to rampant loneliness, apathy and the emergence of new psychological phenomena, from depression to panic and social anxiety disorders. ‘Urban alienation’, a term much-used by sociologists at the start of the 20th century, has become a cliché for describing today’s world.

It is difficult to imagine a more powerful counter-image to the dominant picture of modernity than the archetypal bathhouse. Of course, these spaces vary greatly. The Japanese sento, with its strict rules and fastidious emphasis on hygiene, could hardly be more different from the infamously squalid wash houses of Victorian Britain. Hungary’s vast fürdő, some of which spread over several floors, provide a different emotional experience to the intensity of the lakȟóta sweat-lodge of Native America. What links all these examples, however, is the role such spaces have in bringing together people who might otherwise remain separate, and placing them in a situation of direct physical contact. It is this aspect of proximity that remains significant today.

Reintroducing bathhouses with such a principle in mind could be a means of tackling the loneliness of living in contemporary megacities. These would not be the luxury spas and beauty salons that promise eternal youth for those who can afford them, nor the gay bathhouses of the world’s metropolises, but real public spaces: cheap, multi-purpose and accessible to all.

Today, many people are turning to yoga, mindfulness and other mind-body practices as a private means of resolving the sense of ‘disembodiment’ that can arise from a cramped life spent in metro carriages and hunched over computer screens. The bathhouse could provide a similar space to focus on the body but, crucially, it would do so at the collective level, bringing corporeality and touch back into the sphere of social interaction. The Japanese call this hadaka no tsukiai (‘naked association’) or, in the words of a new generation, ‘skinship’.

This is a simple principle: that being physically present with one another makes us more aware of ourselves, and those around us, as biological – not purely linguistic and intellectual – organisms. The ghostly figures that slide past on trains and buses can, in such a space, cease to appear as abstract ideas or numbers and become human once again.

It is often forgotten that the Roman baths were a space where people of different social classes would wash side by side. Throughout the Empire, the bathhouse played a democratising role in which different races and ages were brought into contact. According to the historian Mary Beard, even the emperor, admittedly protected by bodyguards and a team of slaves, would frequently bathe with the people. This naked cosmopolitanism was an important reference point for citizens and, as many histories attest, a key part of Rome’s appeal. Directly experiencing other real bodies, touching and smelling them, is also an important way of understanding our own bodies which otherwise must be interpreted through the often distorted, sanitised and Photoshopped mirrors of advertising, film and other media.

Living in a society where actual nudity has been eclipsed by idealised or pornographic images of it, many of us are, independently of our will, disgusted by hairy backs, flabby bellies and ‘strange-looking’ nipples. The relatively liberal attitude towards such issues in countries such as Denmark, where nudity in the bathhouse is the norm, and in some cases mandatory, exemplifies how the practice might help renormalise a basic sense of diversity and break through the rigid laws that regulate the so-called ‘normal body’.

The bathhouses of the future, by reinventing the historical social functions of their ancient originals and combining their most attractive aspects to build a new model, would compensate for the erosion of public spaces elsewhere. They could serve as libraries or performance spaces, or host philosophical debates or chess championships: they might, like the Moroccan hammam, have gardens, allotments or other green spaces, to bring urban dwellers in touch with plants, flowers and animals.

Politically, too, they could be part of a wider effort to construct sustainable economic models. Last year at the UN climate change conference in Paris, countries agreed to phase out gas boilers and replace them with carbon-friendly alternatives. Although boilers do not pollute to the same degree as cars, aeroplanes or cattle farms, our individual commitments to private washing is part of an unsustainable burden on the planet. Solar-powered public baths could lighten the load.

It’s churlish to simply disregard the public bath as an object of classical nostalgia. Communal bathing is a near-universal trait among our species and has a meaning that extends far beyond personal hygiene. There are pragmatic reasons to re-invent the practice, to be sure, but its anthropological diversity suggests that there might be a more fundamental need for this ancient and deeply human art.

Jamie Mackay is a writer and translator whose work has appeared in the New Statesman, Italy Magazine and Il Manifesto, among others. He is the co-founder of Precarious Europe and an editor at openDemocracy. He lives in Florence.