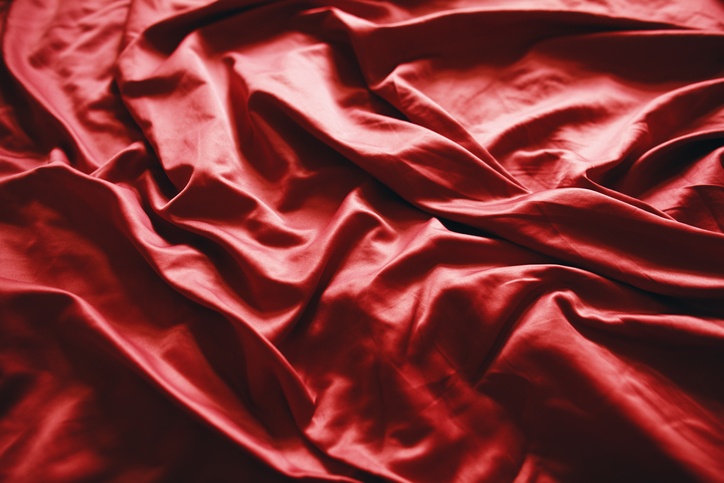 It’s time to bag the sandwich method of delivering bad news. You know, the technique where you say something nice, then drop in the criticism, and the end with something nice. It’s not like the person won’t notice that the center of the sandwich is terrible; the method is really designed to make it easier on the giver.

“When you communicate something to somebody, it’s irreversible and irretrievable,”says Joy Baldridge, author of The Joy in Business: Innovative Ideas to Find Positivity (and Profit) In Your Daily Work Life. “You can’t take it back, and it can be difficult to know what words to say in order to approach somebody and give them feedback. Whether you need to say they did or didn’t do or something, it feels uncomfortable.”

The old methods of feedback can have a ripple effect with your team, resulting in people calling in sick, getting upset, or even quitting. But conflict avoidance isn’t the answer. Instead, Baldridge suggests using her “velvet hammer” method, which is soft like velvet but packs a punch.

Start with, “Got a minute? Great. I need your help.”

“It should be said in a way friendly,” says Baldridge. “Nothing about this is scary. And ‘I need your help’ is an international surrender of agenda. It’s a disarming way to get attention sincerely and genuinely. And you do need their help because their behavior is becoming problematic.”

Next, say, “I noticed that [problem behavior goes here.] (Pause) I was wondering what’s causing this problem (pause), because it cannot continue. What do you suggest we do?”

“The word ‘because’ is one of the 30 most persuasive words,” says Baldridge. “Everyone wants to know what comes after it.”

Also, asking what the person suggests we do is powerful because people are persuaded most by their own words, says Baldridge. The approach is designed to be nonthreatening, compassionate, and open-minded. It finds positivity in the way you communicate, mange, and lead, especially when you need to correct a problematic behavior.

Baldridge says the traditional good-bad-good “dirt sandwich” method doesn’t work. “People still use it because they’re nervous about being too critical,” she says. “The velvet hammer is actually a verbal contract you are creating with another person to better yourself as a leader and better them as team member, colleague, or friend.”

Giving negative feedback is important in many situations. If you delay or don’t approach a sensitive subject, it’s like not telling a friend they have spinach in their teeth.

“If you have spinach in your teeth, do you want to know or not?” asks Baldridge. “It’s still there. When something needs to be said, most people in the organization know it. Everyone, that is, except for the person who needs the feedback. It’s like a someone walking around the office with a ‘kick me’ sign on [their] back.”

Before You Try It

Words are power containers, says Baldridge. “Every word should be carefully selected,” she says. “Practice using the velvet hammer. Sometimes people want a script, but you don’t want to sound scripted.”

She suggests practicing and then rehearsing standing up and looking in a mirror doing it. “Rehearsing is different than practicing because it’s concert or show-time mode,” she says. “When you’re ready, it should feel planned, not canned.”

The tone you’re seeking is help rather than reprimand, says Baldridge. “You set the expectation by saying, ‘This cannot continue,'” she says. “Asking, ‘What do you suggest we do?’ makes the point that it’s us against the problem, instead of me versus you. When leaders use the velvet hammer, the conversation goes better for everyone involved.”