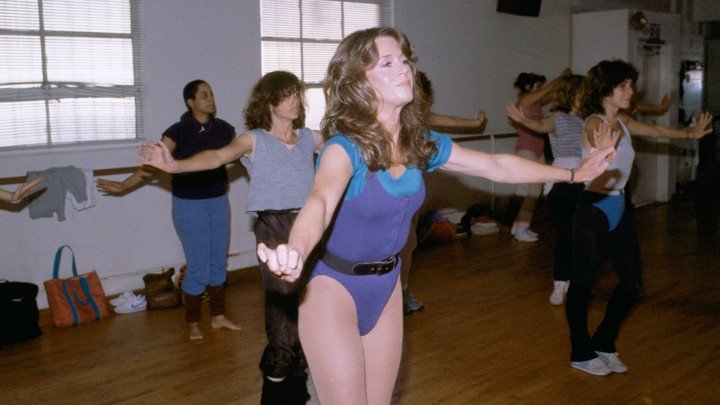 There’s a meme aimed at Millennial catharsis called “Old Economy Steve.” It’s a series of pictures of a late-70s teenager, who presumably is now a middle-aged man, that mocks some of the messages Millennials say they hear from older generations—and shows why they’re deeply janky. Old Economy Steve graduates and gets a job right away. Old Economy Steve “worked his way through college” because tuition was $400. And so forth.

We can now add another one to that list: Old Economy Steve ate at McDonald’s almost every day, and he still somehow had a 32-inch waist. 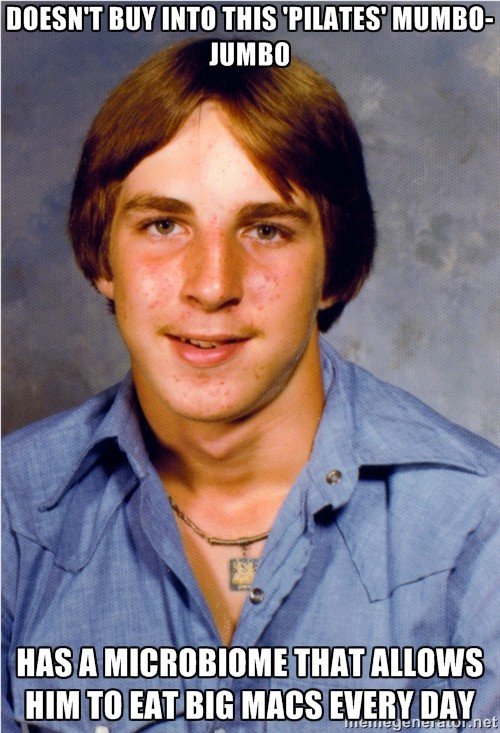 A 2016 study published in the journal Obesity Research & Clinical Practice found that it’s harder for adults today to maintain the same weight as those 20 to 30 years ago did, even at the same levels of food intake and exercise.

They found a very surprising correlation: A given person, in 2006, eating the same amount of calories, taking in the same quantities of macronutrients like protein and fat, and exercising the same amount as a person of the same age did in 1988 would have a BMI that was about 2.3 points higher. In other words, people today are about 10 percent heavier than people were in the 1980s, even if they follow the exact same diet and exercise plans.

“Our study results suggest that if you are 25, you’d have to eat even less and exercise more than those older, to prevent gaining weight,” Jennifer Kuk, a professor of kinesiology and health science at Toronto’s York University, said in a statement. “However, it also indicates there may be other specific changes contributing to the rise in obesity beyond just diet and exercise.”

Just what those other changes might be, though, are still a matter of hypothesis. In an interview, Kuk proffered three different factors that might be making harder for adults today to stay thin.

First, people are exposed to more chemicals that might be weight-gain inducing. Pesticides, flame retardants, and the substances in food packaging might all be altering our hormonal processes and tweaking the way our bodies put on and maintain weight.

Second, the use of prescription drugs has risen dramatically since the ‘70s and ‘80s. Prozac, the first blockbuster SSRI, came out in 1988. Antidepressants are now one of the most commonly prescribed drugs in the U.S., and many of them have been linked to weight gain.

Finally, Kuk and the other study authors think that the microbiomes of Americans might have somehow changed between the 1980s and now. It’s well known that some types of gut bacteria make a person more prone to weight gain and obesity. Americans are eating more meat than they were a few decades ago, and many animal products are treated with hormones and antibiotics in order to promote growth. All that meat might be changing gut bacteria in ways that are subtle, at first, but add up over time. Kuk believes the proliferation of artificial sweeteners could also be playing a role.

The fact that the body weights of Americans today are influenced by factors beyond their control is a sign, Kuk says, that society should be kinder to people of all body types.

“There's a huge weight bias against people with obesity,” she said. “They're judged as lazy and self-indulgent. That's really not the case. If our research is correct, you need to eat even less and exercise even more” just to be same weight as your parents were at your age.

The exercise part is perhaps one area where Old Economy Steve doesn’t have an edge. A membership at one of the newfangled fitness centers of 1987 would go for about $2,800 per year in today’s dollars, and that’s still what it costs today.