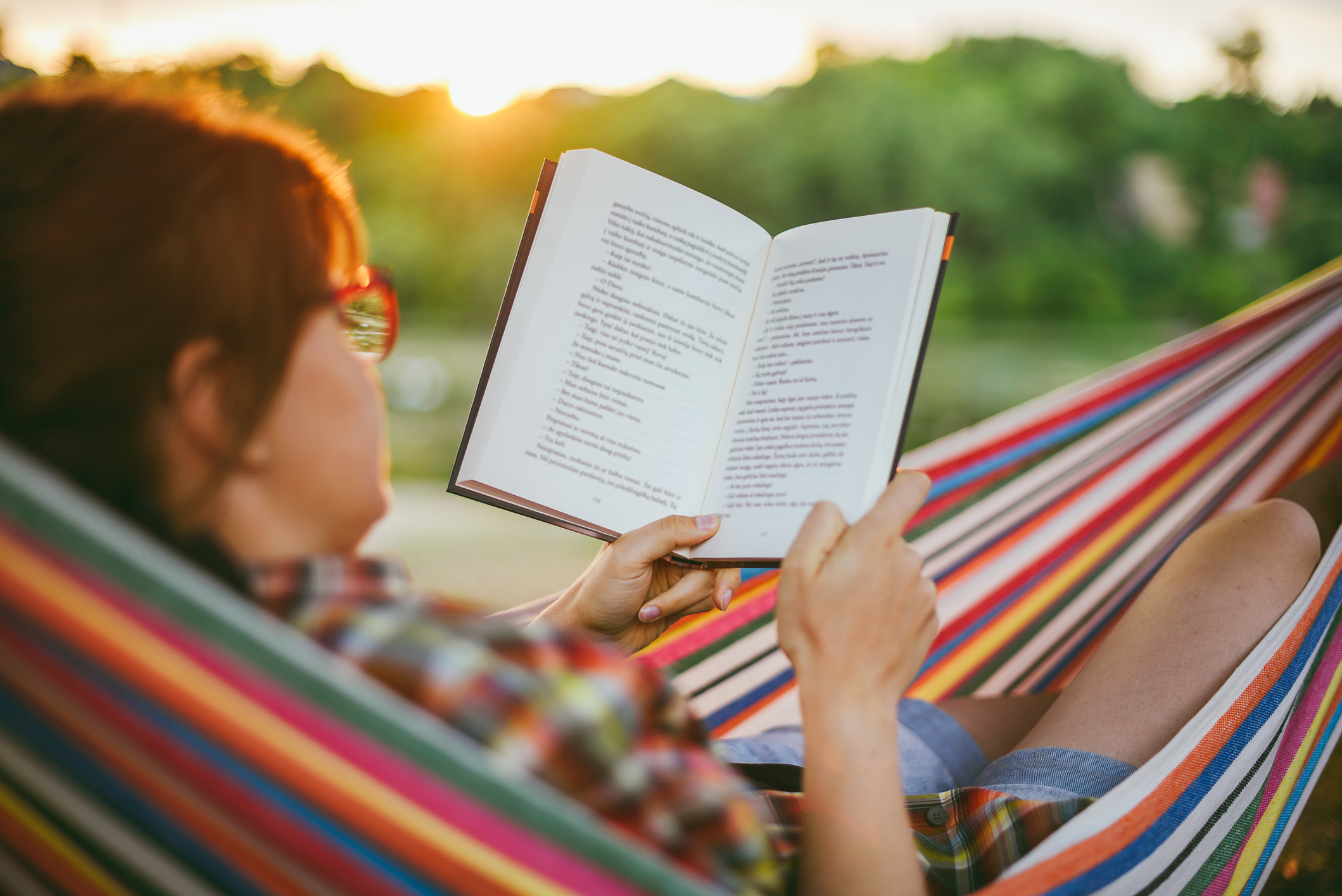 Motivation works well in the short-term. If you set a new goal, you can probably summon up the motivation to pursue it earnestly for a week or two. If the goal is tremendously important, that motivation may even carry you uninterrupted for a month.

Habit-building methods are great because they translate that short-term motivation into something more durable. If you invest in consistent routines, with triggers, rewards and punishments, you can stabilize that motivation into systematic output.

The Gospel of Changing Habits

This transition from motivated bursts to stable habits is often so powerful that people who’ve never tried it before become proselytizing converts.

My friend recently got into setting habits. He went from struggling to go to the gym regularly to managing dozens of habits with intricately engineered systems.

I know many bloggers that built their initial audiences on habit forming. Part of that is because habits are a popular topic. But I suspect the real reason is that the methods are so powerful that people feel compelled to start a blog about them.

I know this because I was one of them. I went from struggling to follow through on simple plans to coordinating habits with eating, exercising, reading, sleeping, productivity and more. Outsiders must have thought I was crazy, but the truth was it was simply the first time in my life I had the ability to do it.

Habits Work Well in the Medium-Term

I’ve been using habit-changing tools for well over a decade now. If you follow the basic assumption of habits, that it takes a few months of running a habit to make it permanent, I should have had time to permanently stabilize dozens, perhaps hundreds, of habits.

But that hasn’t happened.

Instead, if I review the last ten years of my time spent working with habits, I’m far more often restarting habits than creating new ones.

In all, I can only think of two that have been more or less permanent: vegetarianism (currently pescetarianism) and weekly/daily goals. Some have had long lifespans: my gym-going habit lasted for several years unchanging before I had to restart it. Many others, like morning rituals, I end up needing to restart every few months.

What gives? After all, the promise of habits is that an initial investment in effort could create a permanently stable system. Why do some habits require perpetual maintenance to sustain?

My explanation is that any action requires two kinds of effort in order to get done. An intrinsic effort that depends on the action and an effort to decide whether or not to execute the action. Habits can modify the first, but the main reason they work is that they eliminate the second type of effort.

To understand this, let’s say that you have the goal of reading a book per week, so you decide to make it a habit. In this case, you decide you need to read at least fifty pages a day in order to meet your goal.

Every time you read the book, you’re investing these two kinds of effort. First there’s the effort of reading. Depending on the difficulty of the book, this might require a lot of effort or zero effort. Imagine the difference between a quantum physics textbook and a Harry Potter book and you’ll see why.

However, if the book you plan to read will require effort, it also requires a secondary cost of effort. This is the effort required to overcome the urge to procrastinate and start reading the book. If you’ve ever felt tired after a day of doing nothing, you probably understand this effort cost.

Habits, from my experience, appear to reduce these two costs in different ways:

For a lot of tasks, the second cost reduction is far greater than the first. Flossing, for instance, hasn’t gotten any easier the hundredth time I’ve done it, but I have stopped thinking about whether I should do it.

This idea that there are two types of effort invested in behaviors explains a lot of my own experience with habits. Namely:

This idea of metastability conforms to my experience as the reason why I’ve found few habits have had permanent lifespans. Inevitably, the habit breaks down because of a temporary lifestyle change: a vacation, an illness, needing to move or work overtime. These create shocks which are often enough to break the behavior, increase the decision cost, making it no longer automatic when you return to the habit.

How to Deal With Medium-Term Habits

This metastability suggests that the most important positions to look at when setting a habit are during possible disruptions. If you temporarily have to break a habit, then re-establishing it as soon as the interruption is gone should be your top priority.

Even better if you can avoid breaking the habit at all, creating a placeholder habit in its absence. That might mean reading five pages instead of fifty when you’re busy, or doing a home workout when you’re traveling instead of going to the gym.