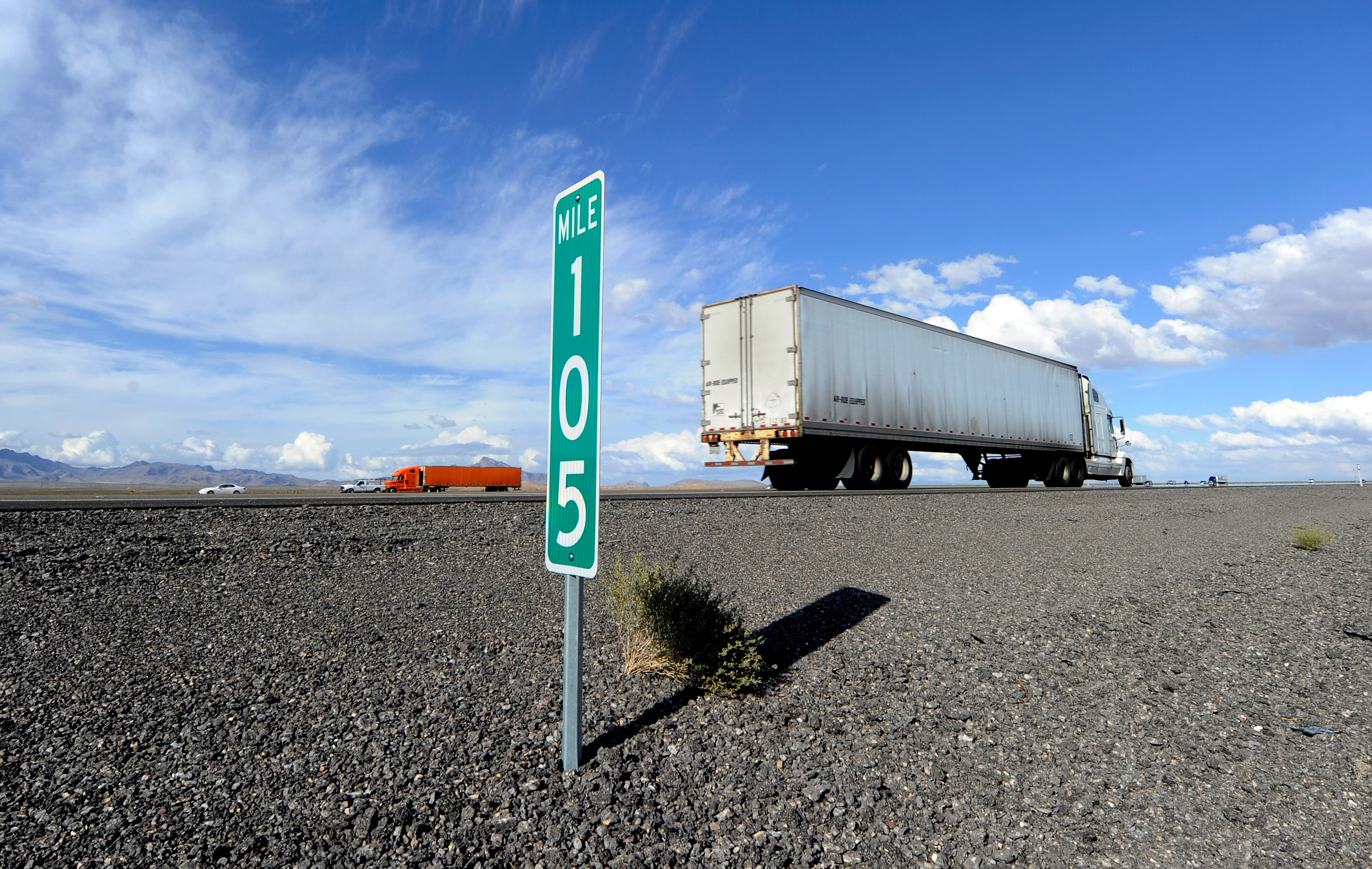 Why are there 5,280 feet in a mile, and why are nautical miles different from the statute miles we use on land? Why do we buy milk and gasoline by the gallon? Where does the abbreviation "lb" come from? Let's take a look at the origins of a few units of measure we use every day.

The basic concept of the mile originated in Roman times. The Romans used a unit of distance called the mille passum, which literally translated into "a thousand paces." Since each pace was considered to be five Roman feet—which were a bit shorter than our modern feet—the mile ended up being 5,000 Roman feet, or roughly 4,850 of our modern feet.

If the mile originated with 5,000 Roman feet, how did we end up with a mile that is 5,280 feet? Blame the furlong. The furlong wasn't always just an arcane unit of measure that horseracing fans gabbed about; it once had significance as the length of the furrow a team of oxen could plow in a day. In 1592, Parliament set about determining the length of the mile and decided that each one should be made up of eight furlongs. Since a furlong was 660 feet, we ended up with a 5,280-foot mile.

Like the mile, the acre owes its existence to the concept of the furlong. Remember that a furlong was considered to be the length of a furrow a team of oxen could plow in one day without resting. An acre—which gets its name from an Old English word meaning "open field"—was originally the amount of land that a single farmer with a single ox could plow in one day. Over time, the old Saxon inhabitants of England established that this area was equivalent to a long, thin strip of land one furlong in length and one chain—an old unit of length equivalent to 66 feet—wide. That's how we ended up with an acre that's equivalent to 43,560 square feet.

As the name implies, scholars think that the foot was actually based on the length of the human foot. The Romans had a unit of measure called a pes that was made up of twelve smaller units called unciae. The Roman pes was a smidge shorter than our foot—it came in at around 11.6 inches—and similar Old English units based on the length of people's feet were also a bit shorter than our 12-inch foot. The 12-inch foot didn't become a common unit of measurement until the reign of Henry I of England during the early 12th century, which has led some scholars to believe it was standardized to correspond to the 12-inch foot of the king.

The gallon we use for our liquids comes from the Roman word galeta, which meant "a pailful." There have been a number of very different gallon units over the years, but the gallon we use in the United States is probably based on what was once known as the "wine gallon" or Queen Anne's gallon, which was named for the reigning monarch when it was standardized in 1707. The wine gallon corresponded to a vessel that was designed to hold exactly eight troy pounds of wine.

Like several other units, the pound has Roman roots. It's descended from a roman unit called the libra. That explains the "lb" abbreviation for the pound, and the word "pound" itself comes from the Latin pondo, for "weight." The avoirdupois pounds we use today have been around since the early 14th century, when English merchants invented the measurement in order to sell goods by weight rather than volume. They based their new unit of measure as being equivalent to 7000 grains, an existing unit, and then divided each 7000-grain avoirdupois pound into 16 ounces.

Early 18th-century steam engine entrepreneurs needed a way to express how powerful their machines were, and the industrious James Watt hit on a funny idea for comparing engines to horses. Watt studied horses and found that the average harnessed equine worker could lift 550 pounds at a clip of roughly one foot per second, which equated to 33,000 foot-pounds of work per minute.

Not all scholars believe that Watt arrived at his measurement so scientifically, though. One common story claims that Watt actually did his early tests with ponies, not horses. He found that ponies could do 22,000 foot-pounds of work per minute and figured that horses were half again stronger than ponies, so he got the ballpark figure of 33,000 foot-pounds of work per minute.