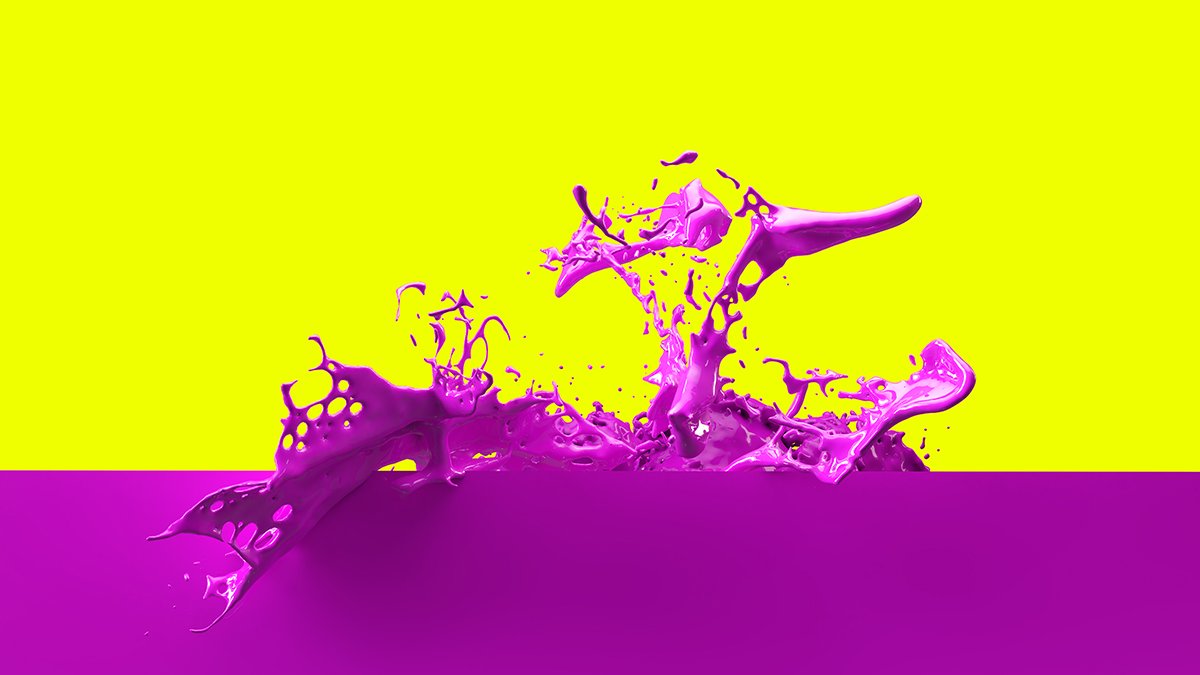 On a Saturday night in Modena, a picturesque city in one of the most well-known culinary regions of Italy, a couple and their two young sons dined at the three-Michelin star restaurant Osteria Francescana. The father ordered for the family “Tradition in Evolution,” a tasting menu with 10 of the restaurant’s most popular dishes. One of them, “snails under the earth,” is served as a soup. Snails are covered by an “earth” of coffee, nuts, and black truffle, and “hidden” under a cream made with raw potato and a garlic foam. As maître d’ Giuseppe Palmieri took the order, he noticed a slightly desperate look on the boys’ faces. Palmieri turned to the younger boy and asked, “What would you like to have?” He answered: “Pizza!”

Osteria Francescana is not the kind of place that offers pizza. Yet, without hesitation, Palmieri excused himself and called the city’s best pizzeria. A taxi showed up not long after with the pizza, and Palmieri delivered it to the table. At many fancy restaurants, this would have been unthinkable. But the two children and their parents will likely never forget Palmieri’s act of kindness. And, as Palmieri told me, “It simply took a change of course, and one pizza.”

Nobody likes a troublemaker at work. We’ve all had colleagues who annoy us or deviate from the script with no heads-up, causing conflict or wasting time: jerks and show-offs who seem to be difficult for no good reason and people who break rules just for the sake of it and make others worse off in the process. But there are also people who know how to turn rule breaking into a contribution. Rebels like Palmieri deserve our respect and our attention, because they have a lot to teach us. (If you are curious to know which type of rebel you are, you can find out by taking this free assessment).

One of the biggest lessons is given a challenging situation — kids who want pizza — we all tend to default to what we should do instead of asking what we could do. My colleagues and I did an experiment in which I gave participants difficult ethical challenges where there seemed to be no good choice. I then asked participants either “What should you do?” or “What could you do?” We found that the “could” group were able to generate more creative solutions. Approaching problems with a “should” mindset gets us stuck on the trade-off the choice entails and narrows our thinking on one answer, the one that seems most obvious. But when we think in terms of “could,” we stay open-minded and the trade-offs involved inspire us to come up with creative solutions.

At work, of course, the “what could we do” person is also the one who is seen as slowing things down. “What if…?” and “How about…?” are questions that keep adding options to the discussion. But rebels understand that it’s always worth resisting time pressure to give yourself a moment to reflect. Consider an extreme example: Captain Chesley B. “Sully” Sullenberger is the pilot of a USAirways jetliner that, shortly after taking off from New York’s La Guardia Airport in January 2009, hit a flock of birds and lost both its engines. Sully had 155 people on board and very little time to find a place to land in a city of tall buildings. Most captains would have taken the most obvious course and tried to land at the nearest airport — likely with catastrophic results. Sully worked through the standard emergency procedures (what he should do), but also allowed himself to think about what he could do. He decided to put the plane down on the Hudson River, and everyone was saved.

Another problem people have with rebels at work is the conflict that sometimes results. Rebels are prone to disagreement. But some tension is a positive thing, because it can help get people to move past should to could. When we experience conflict, research finds, we generate more original solutions than when we are in a more cooperative mood. When there is tension, we also tend to scrutinize options and deeply explore alternatives, which leads to novel insights. Understanding this, Ariel Investments, a money-management firm headquartered in Chicago, appoints a devil’s advocate during meetings who is charged with poking holes, and this served the firm well during the 2008 financial crisis. The approach helped them be thoughtful about the stocks they followed: One person who followed a particular stock would make a recommendation on buying or selling it; another would argue the opposite.

I have found in my own research when people are asked to meet two goals that appear to be at odds, their ideas are more innovative. For example, my colleagues and I invited participants in one experiment to use limited supplies to build prototypes of different products in the laboratory. We told some of them to build novel products. We told others to build cheap products. And we told a third group to build a novel product but keep costs low. We then asked another group of people to evaluate all the products the three groups created on their originality. The products that received the highest scores were those created by people who had what appeared to be conflicting goals at the outset. Of course, conflict and disagreements can be taken too far. But making things harder can yield better results.

Osteria Francescana is a place where rule breaking is encouraged, right from the top. The chef and restaurant’s owner Massimo Bottura does not fit the usual leader’s mold: He is in the trenches, cleaning the street out of the restaurant first thing in the morning, helping with the prep of the staff meal, playing soccer with the staff between services, and unloading delivery trucks. He delights in challenging the conventions of Italian cooking. A century ago, boiling meats for the Italian dish Bollito misto (“Boiled mixed meats”) was a practical choice, given limited cooking methods. Cooking the meat sous vide, as Bottura did, transformed the dish — which he calls Bollito non bollito (“Boiled meats, not boiled”) — into one that’s more flavorful and pleasing to the eye.