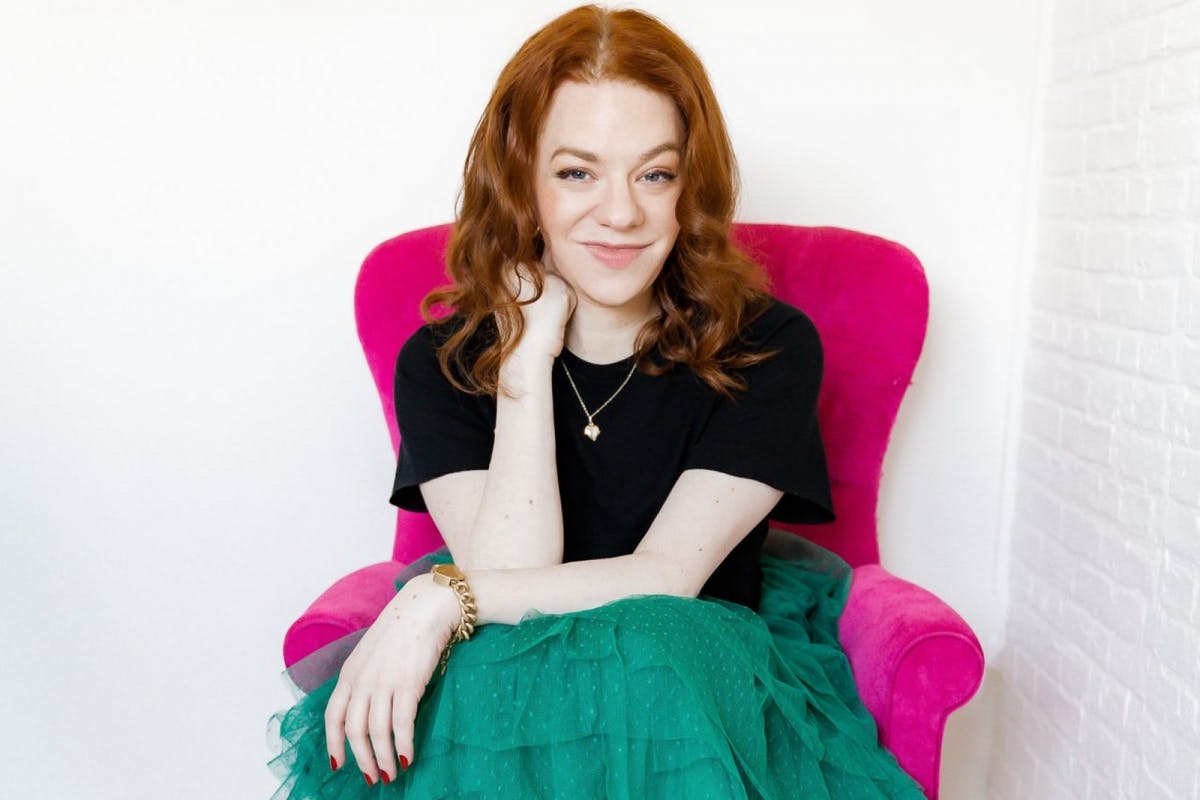 I’m about 10 years old. I’ve been invited to dinner at a friend’s house and I’ve just been served a huge slice of vegetable loaf.

I stare at the thing in panicked disbelief. This has to be a prank. Why would they serve me this? Do they hate me? It’s a monstrosity—muddy brown and densely packed with an assortment of ominously healthy looking green bits which have the potential to be unexpectedly crunchy. It smells like cat food. There is nothing in the world I’d rather do less in this moment than eat this slice of vegetable loaf.

Usually I’d find a way around this. I’d find something vaguely edible on offer (anything that contained carbs, cheese and tomato—the more pizza-like the better) then push the superfluous vegetables I’d taken (in a vain attempt to look normal) around my plate. Maybe surreptitiously slipped them to a parent or a potted plant. But today I’m alone—and this gruesome malty slice is the only thing on offer. There’s nowhere to hide.

I consider feigning illness but I’m a terrible liar. I break into a big, ridiculous grin the second I open my mouth to lie. It’s the biggest tell in the world. So instead, I take a deep breath and a big bite. I instantly throw up on my plate.

This incident, along with many others like it, would be retold for years to come as a damning example of my picky eating and spoiled nature. It was just one piece of evidence in a tapestry of unusual and extreme behaviour that earned me a lifetime of soul-destroying and confidence-crushing labels.

My formative years were confusing, bewildering and, at times, traumatic. It seemed to me that everybody else had a secret handbook for how to be a person and I was the only one without a copy.

Not only did I have extreme sensory sensitivities, which included aversions to bright lights, loud noises, clothing textures, strong smells, motion and, as my vomiting plate trick illustrated, any food that wasn’t pizza, but I was also constantly unwell with little ailments. I seemed to feel pain and sickness more intensely than other people. I was constantly exhausted and drained. I was physically weak and uncoordinated.

‘What’s wrong now?’ was a refrain I became depressingly used to, often delivered with a heavy sigh and an eye roll often followed by an encore of ‘can’t you just…?’ People started to assume I was putting things on for attention and, worst of all, they saw giving me the help and care I so desperately needed as capitulating to my drama.

I was scared of everything. The dark. Ghosts. Swimming underwater. Turning upside down. Witches (the Roald Dahl variety). Leslie Nielsen in Dracula: Dead And Loving It! You name it, I was afraid of it. I started to develop little rituals to cope with the terror. Avoiding the cracks in the pavement. Always having the radio volume on an even number. Tapping my head three times every time I worried a family member might die. Over the years, I’ve accrued nearly as many OCD tics as I have judgmental labels. 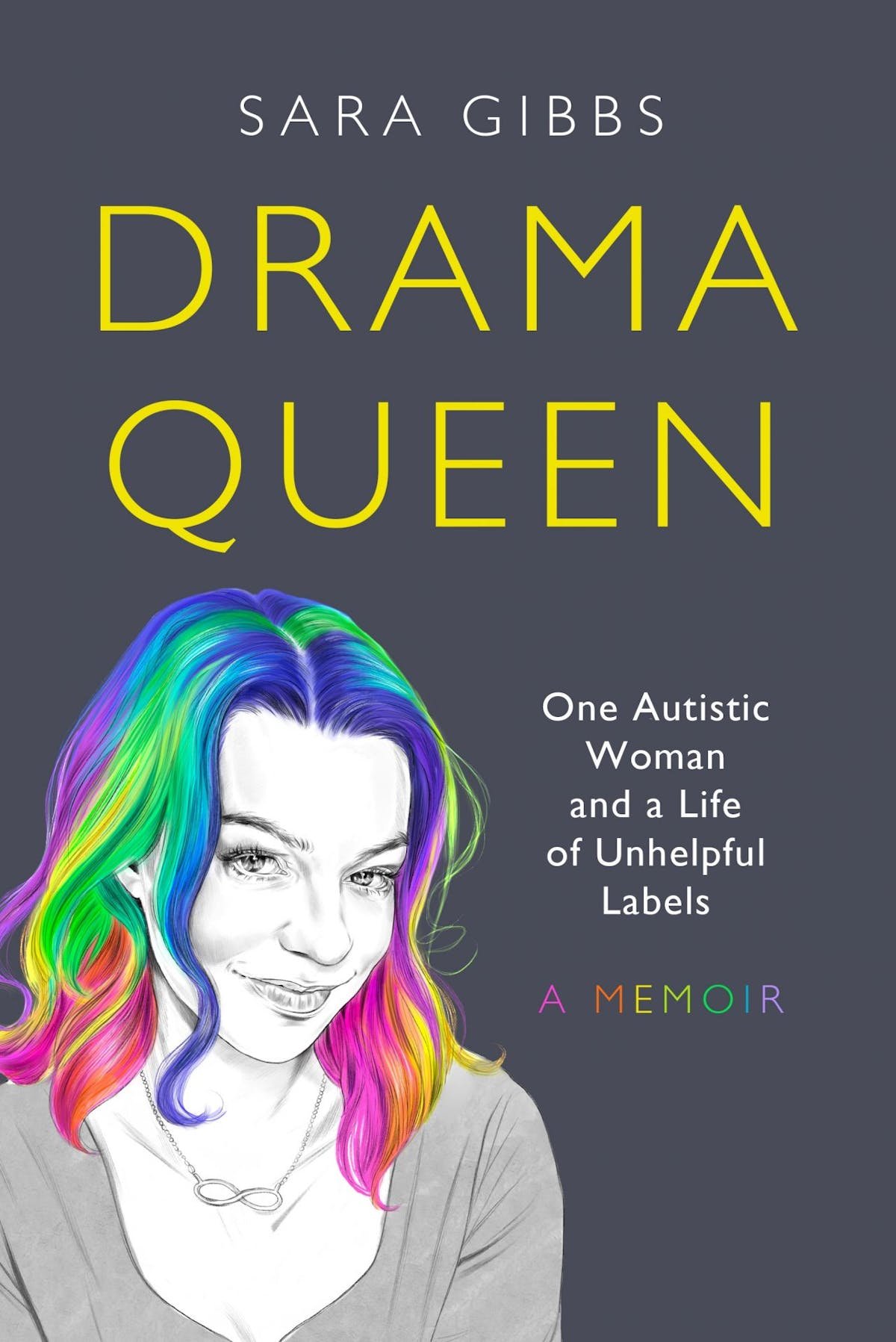 I also struggled socially. At the incredibly unconventional Steiner school I attended from an early age, a place where people believe in fairies, I was immediately marked out as too weird for the other weirdos. There was a cool crowd and I most certainly was not on the guest list. I overcompensated by being loud, talkative and incredibly clingy. I wore my heart on my sleeve and cried openly and often, earning me the nickname ‘crybaby’.

At times, when my sensory or social experiences went wrong, my overwhelming emotions would spill out into what my parents knowingly called ‘Sara’s little tantrums’. I would cry and scream and hit my head. My parents waited patiently for me to grow out of it and, in my 30s I can confidently say they’ll probably be waiting forever.

I spent my whole life working overtime to try to act like everybody else. I forced myself into uncomfortable situations. I did my best to blend in and look normal. I thought of every new situation as my fresh start—vowing to do better this time. In every new educational institution, new friendship group, new job, I’d manage to keep things together for a while—until something went wrong and I’d be ‘found out’. The constant pressure and anxiety was exhausting and every time things went wrong, it only compounded my trauma. At times I was suicidal, wondering if I’d ever have a place in the world.

Things improved drastically when I met my husband, referred to affectionately by my family as “Saint John”. He was the first person to understand me to my core, to care for me without judgment or complaint and to quietly pick up the things I struggled with, including housework and shopping, both of which are profoundly overwhelming for me.

Then, when I was 30, a family member with an autistic son casually mentioned to me that she thought I was autistic. At first I resisted the suggestion. My idea of autism was, well, Rain Man. And I was nothing like that. But she gently explained how autism can present in people who are socialised as girls and women—and how misogynistic preconceptions can be a barrier to diagnosis. Girls and women often fly under the radar because they are socialised to mask harder, their special interests might not seem unusual, like a fixation on a boyband (I still dream of marrying Zac Hanson) and, most crushingly, their difficulties are written off as hysteria. 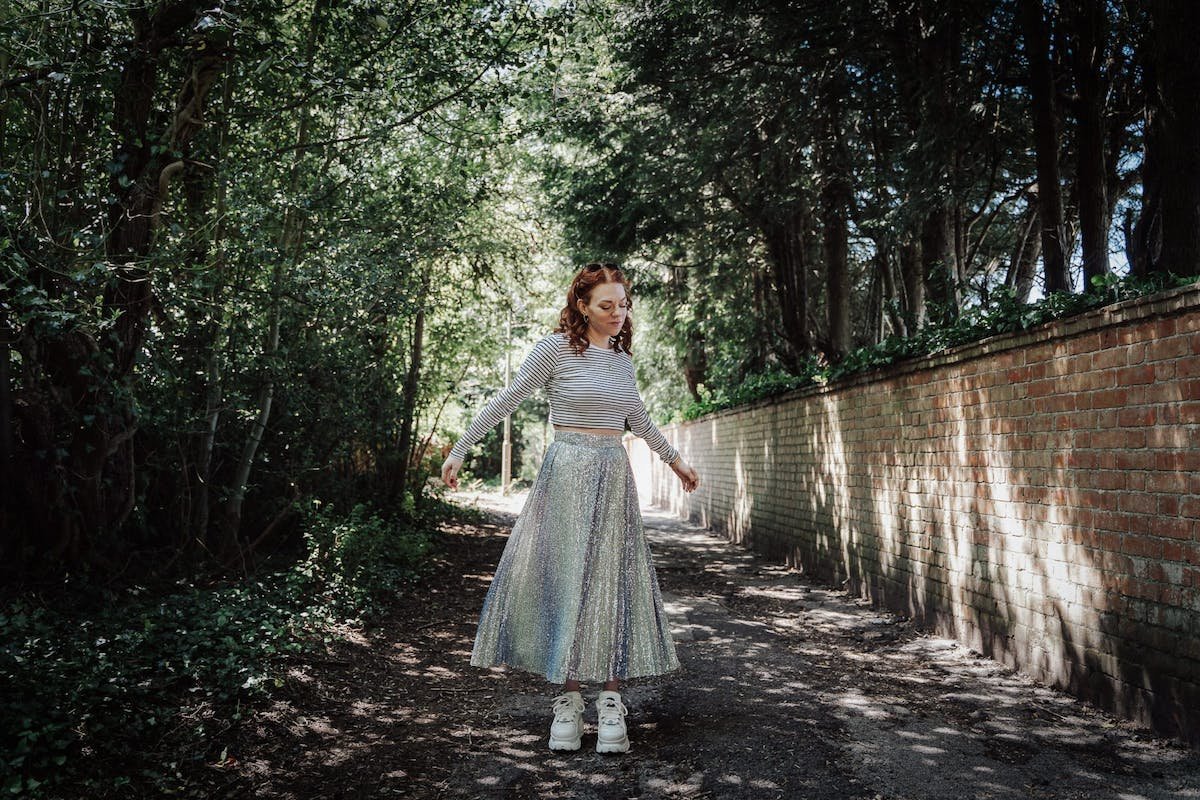 Reading a checklist of autistic traits in girls and women was like reading a profile written specifically about me. I took a test online called the aspie quiz and had an unexpectedly high score. Thanks to being extremely lucky to have my husband’s work health insurance, I only had to wait a month for a diagnostic appointment where a clinical psychologist confirmed my suspicion that I was never lazy, spoiled, rude, dramatic or any of the other self-loathing labels now stuck to me with metaphorical superglue. I was autistic. And, according to the clinical psychologist, it was a miracle that I’d survived this far and carved out a place for myself in a society that isn’t built for me.

Finding out I was autistic was like returning to my home planet. I found a whole community of people who think like me, have had similar life experiences and who just get it. For the first time, I was speaking the same language as my peers without effort.

It’s taken several years of unpacking my diagnosis but ultimately it’s been life changing. It has transformed my closest relationships, my whole approach to life and the way I see myself. I’m still working on unpeeling those labels but ‘autistic’ is the one label I’m delighted to let stick.

Sara Gibbs’ book Drama Queen: One Autistic Woman and a Life of Unhelpful Labels is out now in hardback, priced £16.99 (Headline).