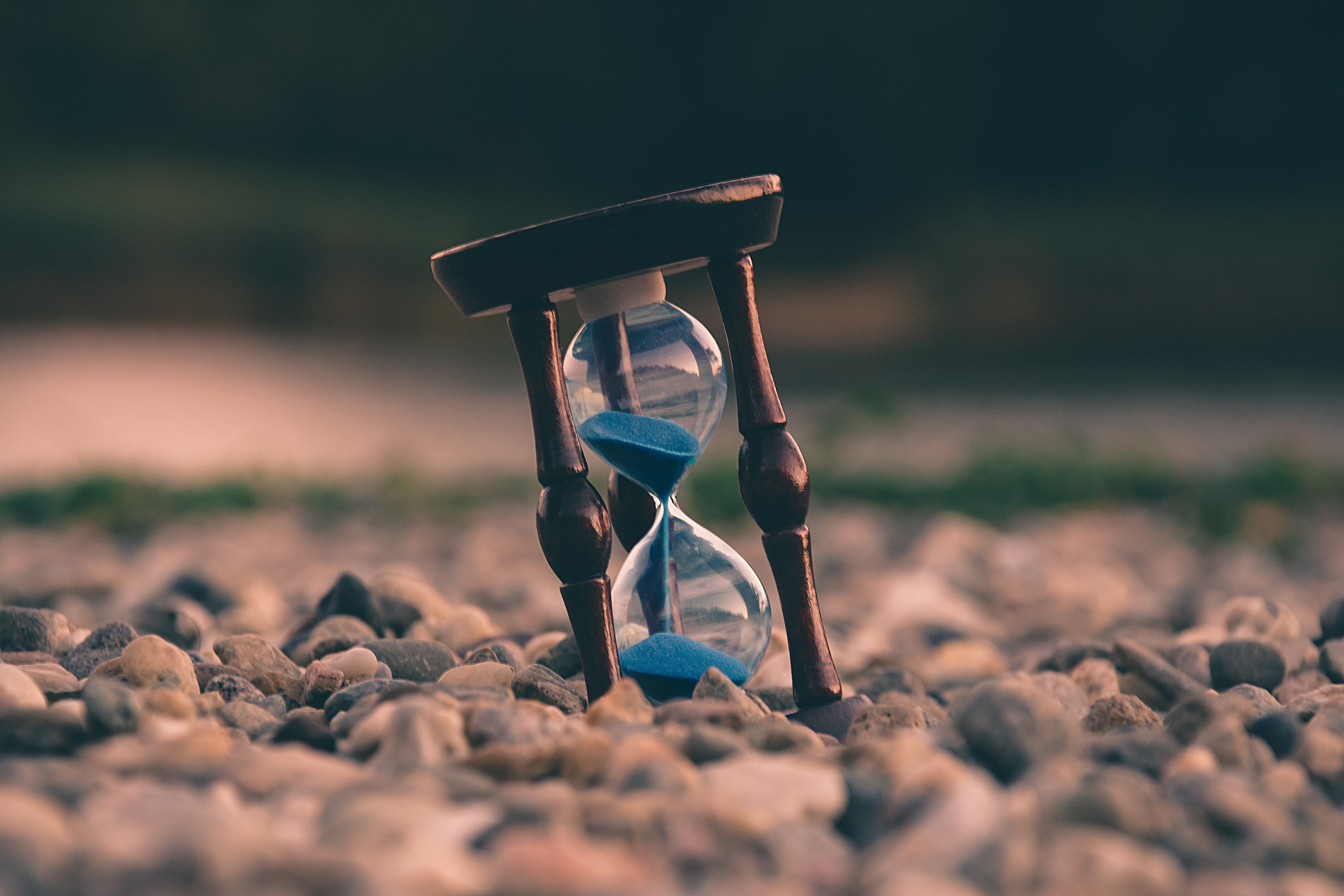 Immortality has gone secular. Unhooked from the realm of gods and angels, it’s now the subject of serious investment – both intellectual and financial – by philosophers, scientists and the Silicon Valley set. Several hundred people have already chosen to be ‘cryopreserved’ in preference to simply dying, as they wait for science to catch up and give them a second shot at life. But if we treat death as a problem, what are the ethical implications of the highly speculative ‘solutions’ being mooted?

Of course, we don’t currently have the means of achieving human immortality, nor is it clear that we ever will. But two hypothetical options have so far attracted the most interest and attention: rejuvenation technology, and mind uploading.

Like a futuristic fountain of youth, rejuvenation promises to remove and reverse the damage of ageing at the cellular level. Gerontologists such as Aubrey de Grey argue that growing old is a disease that we can circumvent by having our cells replaced or repaired at regular intervals. Practically speaking, this might mean that every few years, you would visit a rejuvenation clinic. Doctors would not only remove infected, cancerous or otherwise unhealthy cells, but also induce healthy ones to regenerate more effectively and remove accumulated waste products. This deep makeover would ‘turn back the clock’ on your body, leaving you physiologically younger than your actual age. You would, however, remain just as vulnerable to death from acute trauma – that is, from injury and poisoning, whether accidental or not – as you were before.

Rejuvenation seems like a fairly low-risk solution, since it essentially extends and improves your body’s inherent ability to take care of itself. But if you truly wanted eternal life in a biological body, it would have to be an extremely secure life indeed. You’d need to avoid any risk of physical harm to have your one shot at eternity, making you among the most anxious people in history.

The other option would be mind uploading, in which your brain is digitally scanned and copied onto a computer. This method presupposes that consciousness is akin to software running on some kind of organic hard-disk – that what makes you you is the sum total of the information stored in the brain’s operations, and therefore it should be possible to migrate the self onto a different physical substrate or platform. This remains a highly controversial stance. However, let’s leave aside for now the question of where ‘you’ really reside, and play with the idea that it might be possible to replicate the brain in digital form one day.

Unlike rejuvenation, mind uploading could actually offer something tantalisingly close to true immortality. Just as we currently back up files on external drives and cloud storage, your uploaded mind could be copied innumerable times and backed up in secure locations, making it extremely unlikely that any natural or man-made disaster could destroy all of your copies.

Despite this advantage, mind uploading presents some difficult ethical issues. Some philosophers, such as David Chalmers, think there is a possibility that your upload would appear functionally identical to your old self without having any conscious experience of the world. You’d be more of a zombie than a person, let alone you. Others, such as Daniel Dennett, have argued that this would not be a problem. Since you are reducible to the processes and content of your brain, a functionally identical copy of it – no matter the substrate on which it runs – could not possibly yield anything other than you.

What’s more, we cannot predict what the actual upload would feel like to the mind being transferred. Would you experience some sort of intermediate break after the transfer, or something else altogether? What if the whole process, including your very existence as a digital being, is so qualitatively different from biological existence as to make you utterly terrified or even catatonic? If so, what if you can’t communicate to outsiders or switch yourself off? In this case, your immortality would amount to more of a curse than a blessing. Death might not be so bad after all, but unfortunately it might no longer be an option.

Which option is more ethically fraught? In our view, ‘mere’ rejuvenation would probably be a less problematic choice. Yes, vanquishing death for the entire human species would greatly exacerbate our existing problems of overpopulation and inequality – but the problems would at least be reasonably familiar. We can be pretty certain, for instance, that rejuvenation would widen the gap between the rich and poor, and would eventually force us to make decisive calls about resource use, whether to limit the rate of growth of the population, and so forth.

On the other hand, mind uploading would open up a plethora of completely new and unfamiliar ethical quandaries. Uploaded minds might constitute a radically new sphere of moral agency. For example, we often consider cognitive capacities to be relevant to an agent’s moral status (one reason that we attribute a higher moral status to humans than to mosquitoes). But it would be difficult to grasp the cognitive capacities of minds that can be enhanced by faster computers and communicate with each other at the speed of light, since this would make them incomparably smarter than the smartest biological human. As the economist Robin Hanson argued in The Age of Em (2016), we would therefore need to find fair ways of regulating the interactions between and within the old and new domains – that is, between humans and brain uploads, and between the uploads themselves. What’s more, the astonishingly rapid development of digital systems means that we might have very little time to decide how to implement even minimal regulations.

What about the personal, practical consequences of your choice of immortality? Assuming you somehow make it to a future in which rejuvenation and brain uploading are available, your decision seems to depend on how much risk – and what kinds of risks – you’re willing to assume. Rejuvenation seems like the most business-as-usual option, although it threatens to make you even more protective of your fragile physical body. Uploading would make it much more difficult for your mind to be destroyed, at least in practical terms, but it’s not clear whether you would survive in any meaningful sense if you were copied several times over. This is entirely uncharted territory with risks far worse than what you’d face with rejuvenation. Nevertheless, the prospect of being freed from our mortal shackles is undeniably alluring – and if it’s ever an option, one way or another, many people will probably conclude that it outweighs the dangers.

Francesca Minerva is a philosophy postdoc at Ghent University in Belgium. Adrian Rorheim is a researcher and editor at the Effective Altruism Foundation, Berlin.