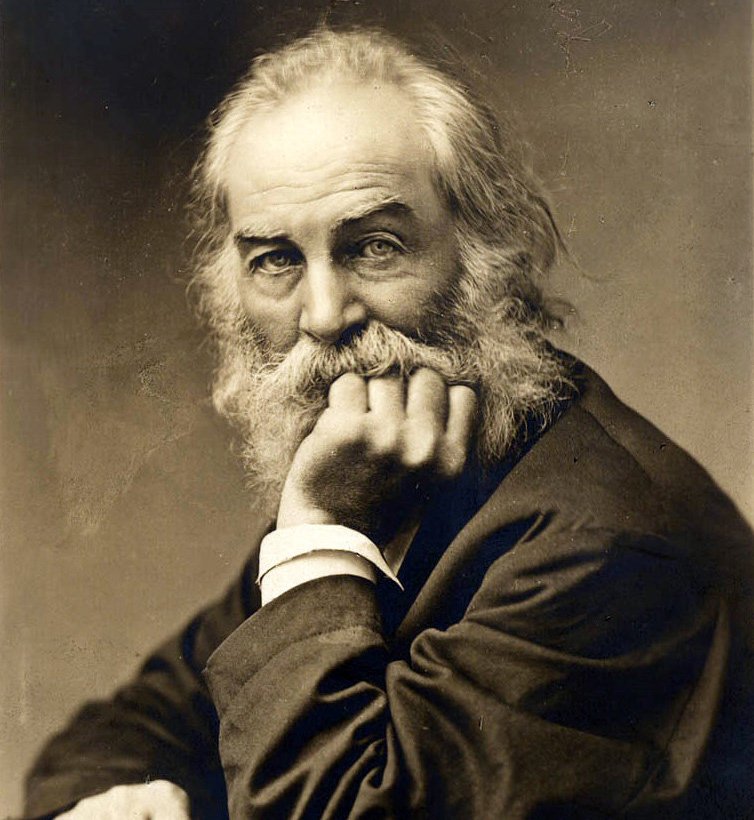 Walt Whitman. Photo from the Library of Congress.

“One can’t write directly about the soul,” Virginia Woolf observed in her diary. “Looked at, it vanishes.” The same could be said of the soul of art, or perhaps of anything of substance and complexity — to write or speak about the meaning of a painting or a poem or a symphony is to flatten and impoverish its essence in some measure. 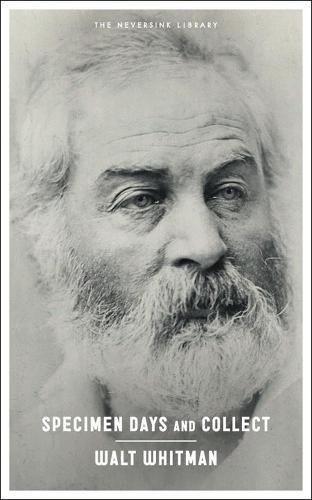 That is what Walt Whitman (May 31, 1819–March 26, 1892) addresses with poetic precision of insight in a passage from Specimen Days (public library) — the endlessly rewarding collection of his prose fragments and diaries, which gave us Whitman’s meditations on the wisdom of trees, the singular power of music, the essence of happiness, and optimism as a force of resistance.

In a diary entry immediately following his reflection on what makes life worth living on the morning of his sixty-fourth birthday in 1882, Whitman writes:

Common teachers or critics are always asking “What does it mean?” Symphony of fine musician, or sunset, or sea-waves rolling up the beach — what do they mean? Undoubtedly in the most subtle-elusive sense they mean something — as love does, and religion does, and the best poem; — but who shall fathom and define those meanings?

In consonance with what Rachel Carson would later term “experiences that gives an odd and hard-to-describe feeling, with so many overtones beyond the facts themselves,” Whitman considers “the soul’s frequent joy in what cannot be defined to the intellectual part, or to calculation,” and writes of poetry what holds true of all art:

At its best, poetic lore is like what may be heard of conversation in the dusk, from speakers far or hid, of which we get only a few broken murmurs. What is not gather’d is far more — perhaps the main thing.

Grandest poetic passages are only to be taken at free removes, as we sometimes look for stars at night, not by gazing directly toward them, but off one side.

Specimen Days remains an indispensable read in its totality. Complement this particular portion with Jeanette Winterson on the paradox of art and pioneering philosopher Susanne Langer on how art works us over, then revisit Whitman on how art enhances life and his timeless advice on living a vibrant and rewarding life.