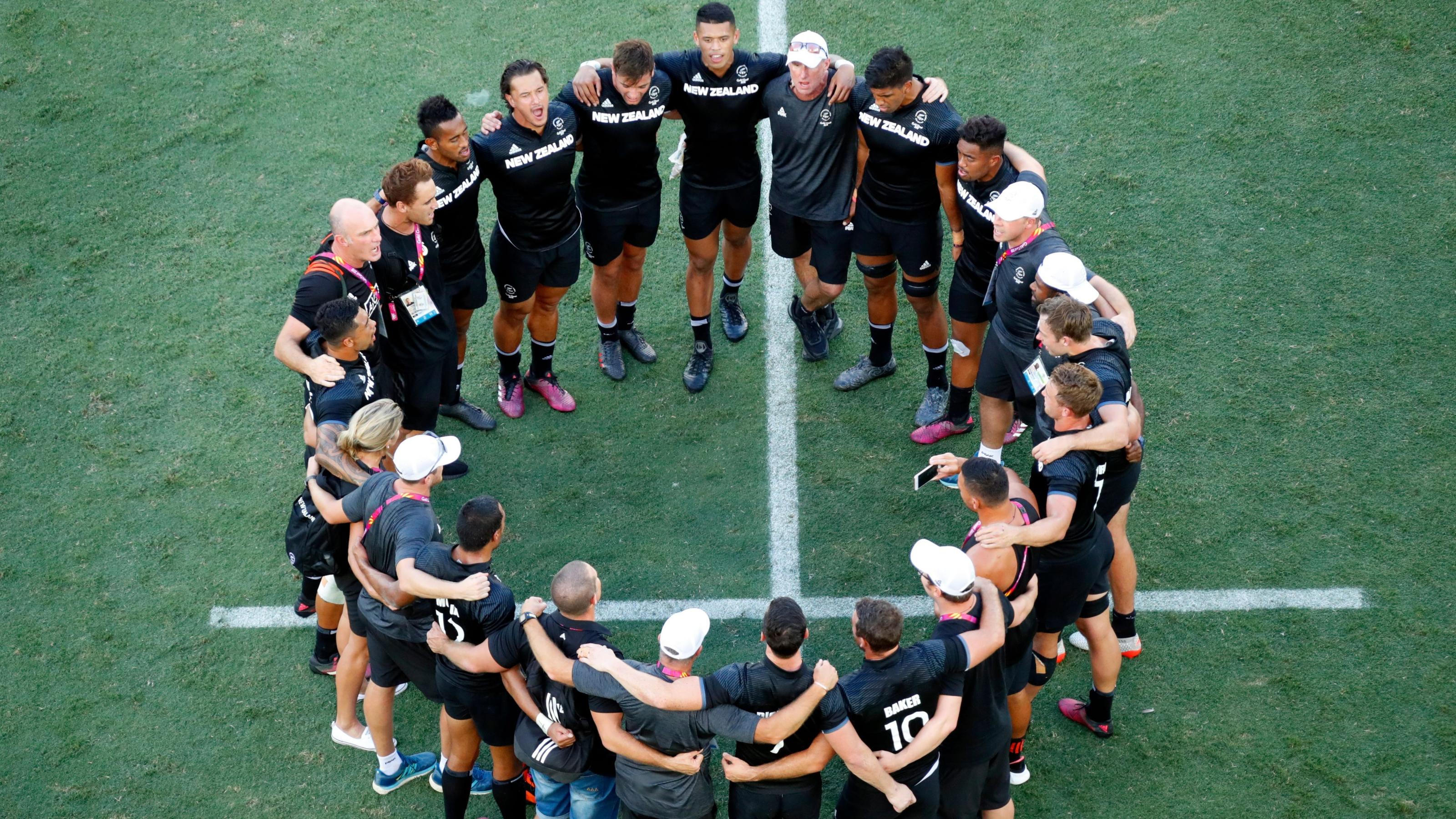 A good day at work. Photo by David Gray/Reuters.

As feminism is increasingly defined as liberation for people of all genders, definitions of masculinity continue to shift away from traditionally, and many would argue toxic, norms. Long characterized by physical strength, emotional repression, and sociocultural power, masculinity is being redefined by many of today’s most influential men to include traits like compassion, sensitivity, honesty, and empathy.

In the midst of the changing trend, it feels all the more essential to ask: What makes men happy?

To answer this question, the men’s grooming company Harry’s partnered with University College London psychologist John Barry, co-founder of the male psychology section of the British Psychological Society, to conduct one of the most comprehensive studies of American masculinity on record.

The 2018 Harry’s Masculinity Report, as it’s titled, surveyed 5,000 men ages 18-95 across the US, weighted for race, income, education, sexual orientation, military service, and more. The respondents were asked about their happiness, confidence, emotional stability, motivation, optimism, and sense of being in control. They were then asked how satisfied they are with their careers, relationships, money, work-life balance, physicality, and mental health, and also about the values that matter most to them.

This measure, the study finds, is influenced by whether men feel they are using their own unique talents at work, whether they are surrounded by a diverse set of perspectives, how easily and often they can chat with co-workers, whether they feel their opinions are valued, and whether they’re inspired by the people they work with.

These results aligned with Harry’s 2017 survey of 2,000 men in the UK, also led by Barry, which similarly found that satisfying, secure employment is the strongest predictor of British men’s positive mindset. ”Men who have high job satisfaction are very likely to be content in other aspects of their life,” the report on the UK study explains. “Men at work are more likely to be men at ease with themselves. Everything else—contentment at home, in relationships and friendships—flows down from men being satisfied at work.”

Following job satisfaction, the top indicators of a positive mindset and wellness for American men are, in descending order, their physical and mental health, income, age (men over age 50 were significantly happier, especially in the US Midwest), and relationship status.

The survey found that 91 percent of married men had normal or better levels of mental positivity, compared with 80 percent of single or unmarried men. Regionally, friendship is a particularly strong predictor of well-being for men in the west and northeast US, while socializing through sports and healthy competition was a stronger indicator of well-being for men in the US south.

Of course, men are not a monolith. Nor are the subset of men in positions of power—as the past year has proven, while some are abusive, others are on the forefront of change. But understanding general trends about men’s well-being is key to understanding the changing face of masculinity, and how to sustain progress in the fight for gender equality.

If this study teaches us anything, it’s that by and large, American men (along with their peers in the UK) derive happiness not from traditional notions of power and strength, but from the typically quieter task of doing meaningful work and contributing to the communities around them.