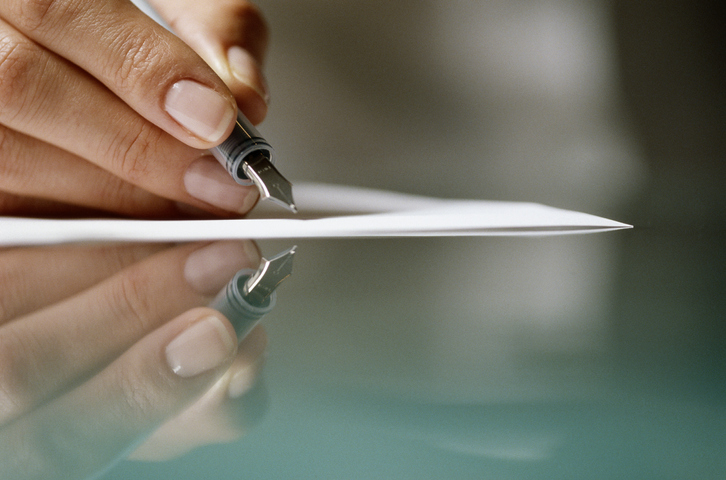 "Why is so much writing so hard to understand? Why must a typical reader struggle to follow an academic article, the fine print on a tax return, or the instructions for setting up a wireless home network?"

These are questions Harvard psychologist Steven Pinker asks in his book, The Sense of Style: The Thinking Person's Guide to Writing in the 21st Century. They're questions I've often encountered --and attempted to tackle-- throughout my career as a business writer and editor. Whenever I see writing that is loaded with jargon, clichés, technical terms, and abbreviations, two questions come immediately to mind. First, what is the writer trying to say, exactly? And second, how can the writer convey her ideas more clearly, without having to lean on language that confuses the reader?

For Pinker, the root cause of so much bad writing is what he calls "the Curse of Knowledge", which he defines as "a difficulty in imagining what it is like for someone else not to know something that you know. The curse of knowledge is the single best explanation I know of why good people write bad prose."

"Every human pastime --music, cooking, sports, art, theoretical physics --develops an argot to spare its enthusiasts from having to say or type a long-winded description every time they refer to a familiar concept in each other's company. The problem is that as we become proficient at our job or hobby we come to use these catchwords so often that they flow out of our fingers automatically, and we forget that our readers may not be members of the clubhouse in which we learned them."

People in business seem particularly prone to this "affliction." You could argue that business has developed its own entirely unique dialect of English. People are exposed to an alphabet soup of terms and acronyms at business school, which they then put into use in their day-to-day interactions once they enter the working world.

And what starts out as a means of facilitating verbal communication between people becomes the primary mode with which people communicate their ideas in writing, from email to chat apps to business proposals and presentations.

"How can we lift the curse of knowledge?" asks Pinker. "A considerate writer will...cultivate the habit of adding a few words of explanation to common technical terms, as in 'Arabidopsis, a flowering mustard plant,' rather than the bare 'Arabidopsis.' It's not just an act of magnanimity: A writer who explains technical terms can multiply her readership a thousandfold at the cost of a handful of characters, the literary equivalent of picking up hundred-dollar bills on the sidewalk."

"Readers will also thank a writer for the copious use of for example, as in, and such as, because an explanation without an example is little better than no explanation at all."

Whenever I write a sentence that makes me pause and wonder about what it means, I assume that other readers might react in the same way. If a sentence is not clear to me, it might not be clear to others. It's an approach that I recommend to anyone who is trying to improve his own writing.

Before hitting publish and sending your writing out to the world, it's better to be honest with yourself about how much your reader is likely to understand a given passage or sentence. Before you commit your writing to print-- or to the internet-- take a few moments to make sure that what you write is clear and understandable by as many of your intended readers as possible.

As Richard Feynman, the Nobel prize-winning physicist, once wrote, "If you ever hear yourself saying, 'I think I understand this,' that means you don't."