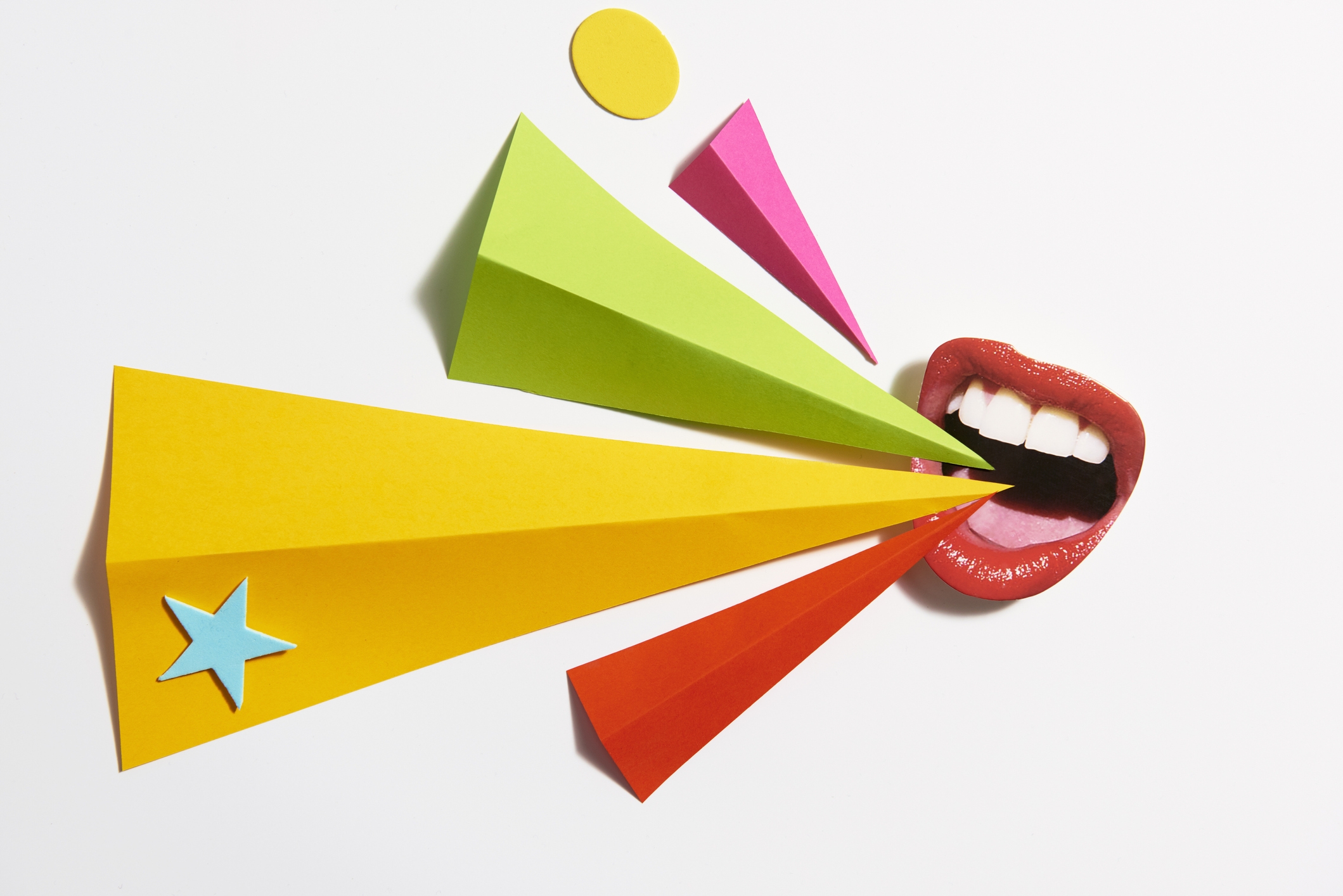 Hate the sound of your own voice? We all do. But why? Photograph: Getty Images.

But why is voice confrontation so frequent, while barely a thought is given to the voices of others?

A common explanation often found in popular media is that because we normally hear our own voice while talking, we receive both sound transferred to our ears externally by air conduction and sound transferred internally through our bones. This bone conduction of sound delivers rich low frequencies that are not included in air-conducted vocal sound. So when you hear your recorded voice without these frequencies, it sounds higher – and different. Basically, the reasoning is that because our recorded voice does not sound how we expect it to, we don’t like it.

Dr Silke Paulmann, a psychologist at the University of Essex, says, “I would speculate that the fact that we sound more high-pitched than what we think we should leads us to cringe as it doesn’t meet our internal expectations; our voice plays a massive role in forming our identity and I guess no one likes to realise that you’re not really who you think you are.”

Indeed, a realisation that we sound more like Mickey Mouse than we care to can lead to disappointment.

Yet some studies have shown that this might only be a partial explanation.

For example, a 2013 study asked participants to rate the attractiveness of different recorded voice samples. When their own voice was secretly mixed in with these samples, participants gave significantly higher ratings to their voice when they did not recognise it as their own.

What’s more, a complete explanation can be found in a series of early studies published years before the plenitude of reports offering the sound frequency and expectancy explanation.

Through their experiments, the late psychologists Phil Holzemann and Clyde Rousey concluded in 1966 that voice confrontation arises not only from a difference in expected frequency, but also a striking revelation that occurs upon the realisation of all that your voice conveys. Not only does it sound different than you expect; through what are called “extra-linguistic cues”, it reveals aspects of your personality that you can only fully perceive upon hearing it from a recording. These include aspects such as your anxiety level, indecision, sadness, anger, and so on.

To quote them, “The disruption and defensive experience are a response to a sudden confrontation with expressive qualities in the voice which the subject had not intended to express and which, until that moment, [s]he was not aware [s]he had expressed.”

Their following study showed that bilinguals who learned a second language after the age of 16 showed more discomfort when hearing their recorded voices in their first language – a fact not easily explained a lack of bone-conducted sound frequencies.

The complexity of vocal coordination is enormous and we simply don’t have complete, conscious, “online” control. Indeed, the vocal larynx contains the highest ratio of nerve to muscle fibres in the human body. Moreover, when hearing a recording, we have none of the control of our speaking that we usually do; it’s as though our voices are running wild.

Marc Pell, a neuroscientist at McGill University, specialises in the communication of emotion. He stands by the Holzemann and Rousey studies, saying: “when we hear our isolated voice which is disembodied from the rest of our behaviour, we may go through the automatic process of evaluating our own voice in the way we routinely do with other people’s voices … I think we then compare our own impressions of the voice to how other people must evaluate us socially, leading many people to be upset or dissatisfied with the way they sound because the impressions formed do not fit with social traits they wish to project.”

So, even though we may be surprised by the “Mickey Mouse” quality of what we actually sound like, it is the extralinguistic content of what our voices may reveal that could be more disconcerting. Yet it is unlikely that others are similarly surprised by a high-pitched aspect of your voice, and moreover others probably aren’t making the same evaluations about your voice that you might. We tend not to be critical of other people’s voices, so the chances are you’re the only person thinking about your own.