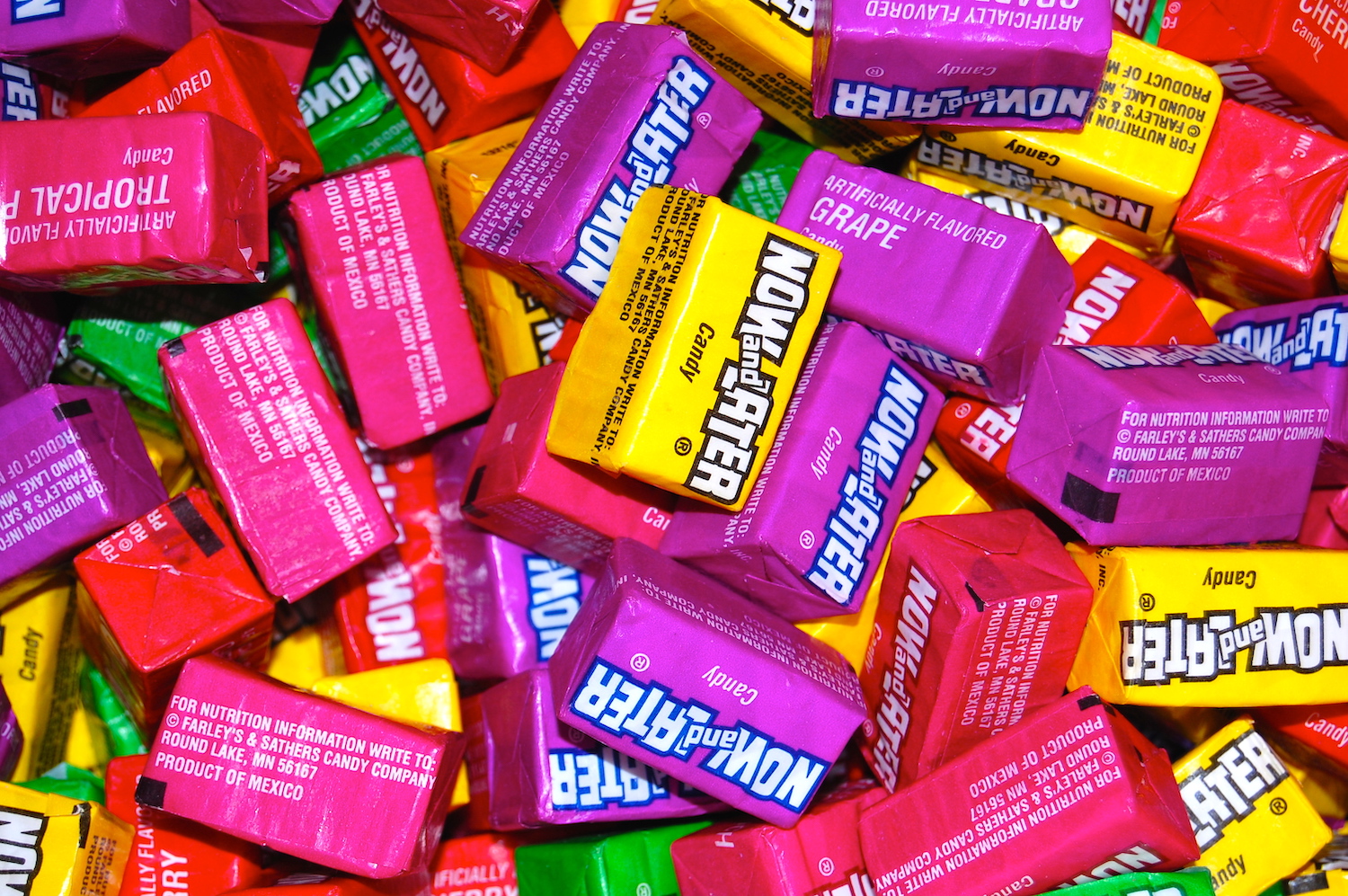 Now or later? Photo by Jay Malone / flickr, CC BY.

“I love deadlines,” English author Douglas Adams once wrote. “I love the whooshing noise they make as they go by.”

We’ve all had the experience of wanting to get a project done but putting it off for later. Sometimes we wait because we just don’t care enough about the project, but other times we care a lot – and still end up doing something else. I, for one, end up cleaning my house when I have a lot of papers to grade, even though I know I need to grade them.

So why do we procrastinate? Are we built to operate this way at some times? Or is there something wrong with the way we’re approaching work?

These questions are central to my research on goal pursuit, which could offer some clues from neuroscience about why we procrastinate – and how to overcome this tendency.

It all starts with a simple choice between working now on a given project and doing anything else: working on a different project, doing something fun or doing nothing at all.

The decision to work on something is driven by how much we value accomplishing the project in that moment – what psychologists call its subjective value. And procrastination, in psychological terms, is what happens when the value of doing something else outweighs the value of working now.

For example, instead of cleaning my house, I might try to focus on why grading is personally important to me. Or I could think about how unpleasant cleaning can actually be – especially when sharing a house with a toddler.

It’s simple advice, but adhering to this strategy can be quite difficult, mainly because there are so many forces that diminish the value of working in the present.

People are not entirely rational in the way they value things. For example, a dollar bill is worth exactly the same today as it is a week from now, but its subjective value – roughly how good it would feel to own a dollar – depends on other factors besides its face value, such as when we receive it.

The tendency for people to devalue money and other goods based on time is called delay discounting. For example, one study showed that, on average, receiving $100 three months from now is worth the same to people as receiving $83 right now. People would rather lose $17 than wait a few months to get a larger reward.

Delay discounting is a factor in procrastination because the completion of the project happens in the future. Getting something done is a delayed reward, so its value in the present is reduced: the further away the deadline is, the less attractive it seems to work on the project right now.

Studies have repeatedly shown that the tendency to procrastinate closely follows economic models of delay discounting. Furthermore, people who characterize themselves as procrastinators show an exaggerated effect. They discount the value of getting something done ahead of time even more than other people.

One way to increase the value of completing a task is to make the finish line seem closer. For example, vividly imagining a future reward reduces delay discounting.

No Work is ‘Effortless’

Not only can completing a project be devalued because it happens in the future, but working on a project can also be unattractive due to the simple fact that work takes effort.

New research supports the idea that mental effort is intrinsically costly; for this reason, people generally choose to work on an easier task rather than a harder task. Furthermore, there are greater subjective costs for work that feels harder (though these costs can be offset by experience with the task at hand).

This leads to the interesting prediction that people would procrastinate more the harder they expect the work to be. That’s because the more effort a task requires, the more someone stands to gain by putting the same amount of effort into something else (a phenomenon economists call opportunity costs). Opportunity costs make working on something that seems hard feels like a loss.

Sure enough, a group of studies shows that people procrastinate more on unpleasant tasks. These results suggest that reducing the pain of working on a project, for example by breaking it down into more familiar and manageable pieces, would be an effective way to reduce procrastination.

Your Work, Your Identity

When we write that procrastination is a side effect of the way we value things, it frames task completion as a product of motivation, rather than ability.

In other words, you can be really good at something, whether it’s cooking a gourmet meal or writing a story, but if you don’t possess the motivation, or sense of importance, to complete the task, it’ll likely be put off.

It was for this reason that the writer Robert Hanks, in an essay for the London Review of Books, described procrastination as “a failure of appetites.”

The source of this “appetite” can be a bit tricky. But one could argue that, like our (real) appetite for food, it’s something that’s closely intertwined with our daily lives, our culture and our sense of who we are.

So how does one increase the subjective value of a project? A powerful way – one that my graduate students and I have written about in detail – is to connect the project to your self-concept. Our hypothesis is that projects seen as important to a person’s self-concept will hold more subjective value for that person.

It’s for this reason that Hanks also wrote that procrastination seems to stem from a failure to “identify sufficiently with your future self” – in other words, the self for whom the goal is most relevant.

Because people are motivated to maintain a positive self-concept, goals connected closely to one’s sense of self or identity take on much more value.

Connecting the project to more immediate sources of value, such as life goals or core values, can fill the deficit in subjective value that underlies procrastination.

Elliot Berkman is an Associate Professor of Psychology at the University of Oregon.

Jordan Miller-Ziegler is a PhD Candidate in Psychology at the University of Oregon.