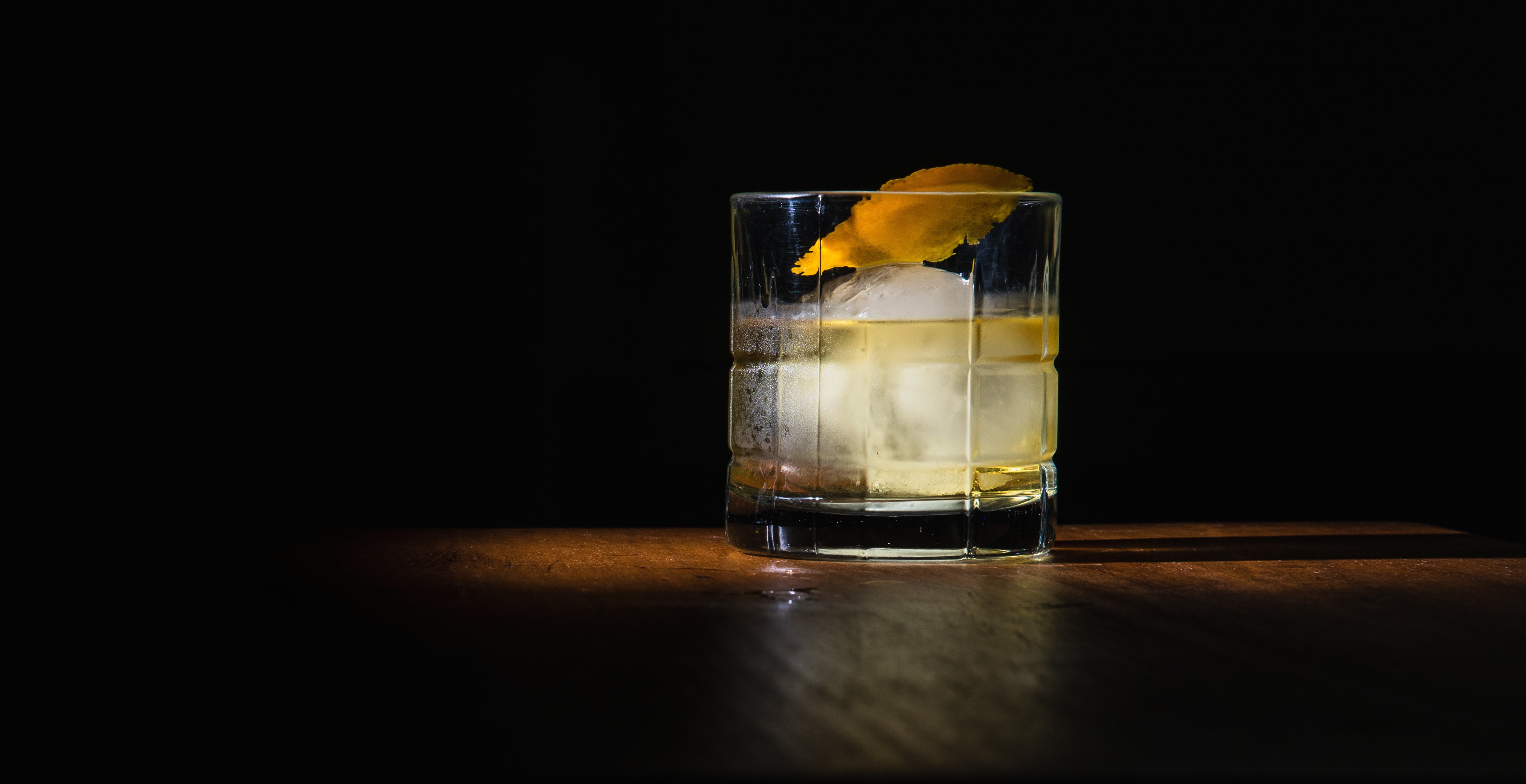 By the end of Prohibition, distilled spirits made up more than 75 percent of alcohol sales. Photo by Lando Aviles / Shutterstock.com.

With America in the middle of a flourishing craft beer and craft spirits movement, it’s easy to forget that Prohibition was once the law of the land.

One hundred years ago, on Jan. 17, 1920, Prohibition went into effect, one year after Nebraska became the 36th of the country’s 48 states to ratify the 18th Amendment.

The law forbade the production of beverages that contained more than one-half of 1 percent alcohol. Breweries, wineries and distilleries across America were shuttered. Most never reopened.

Prohibition may be long dead, but the speakeasies and cocktails it spawned are still with us. Much of the era’s bootleg liquor was stomach-turning. The need to make this bad alcohol drinkable – and to provide buyers a discreet place to consume it – created a phenomenon that lives on in today’s craft cocktail movement and faux speakeasies.

For better or worse, Prohibition changed the way Americans drank, and its cultural impact has never really gone away.

During Prohibition, the primary source of drinking alcohol was industrial alcohol – the kind used for making ink, perfumes and campstove fuel. About 3 gallons of faux gin or whiskey could be made from 1 gallon of industrial alcohol.

The authors of the Volstead Act, the law enacted to carry out the 18th Amendment, had anticipated this: It required that industrial alcohol be denatured, which means that it’s been adulterated with chemicals that make it unfit to drink.

Bootleggers quickly adapted and figured out ways to remove or neutralize these adulterants. The process changed the flavor of the finished product – and not for the better. Poor quality notwithstanding, around one-third of the 150 million gallons of industrial alcohol produced in 1925 was thought to have been diverted to the illegal alcohol trade. The homemade alcohol of this era was harsh. It was almost never barrel-aged and most moonshiners would try to mimic flavors by mixing in some suspect ingredients. They found they could simulate bourbon by adding dead rats or rotten meat to the moonshine and letting it sit for a few days. They made gin by adding juniper oil to raw alcohol, while they mixed in creosote, an antiseptic made from wood tar, to recreate scotch’s smokey flavor.

With few alternatives, these dubious versions of familiar spirits were nonetheless in high demand.

To make the hard liquor palatable, drinkers and bartenders mixed in various ingredients that were flavored and often sweet.

Gin was one of the most popular beverages of the era because it was usually the simplest, cheapest and fastest beverage to produce: Take some alcohol, thin it with water, add glycerin and juniper oil, and voila – gin!

For this reason, many of the cocktails created during Prohibition used gin. Popular creations of the era included the Bee’s Knees, a gin-based drink that used honey to fend off funky flavors, and the Last Word, which mixed gin with Chartreuse and maraschino cherry liqueur and is said to have been created at the Detroit Athletic Club in 1922.

Rum was another popular Prohibition tipple, with huge amounts smuggled into the country from Caribbean nations via small boats captained by “rum-runners.” The Mary Pickford was a cocktail invented in the 1920s that used rum and red grapefruit juice.

A Modern Movement is Born

Beginning in the late 1980s, enterprising bartenders and restaurateurs sought to recreate the atmosphere of the Prohibition-era speakeasy, with creative cocktails served in dimly lit lounges.

The modern craft cocktail movement in America probably dates to the reopening of the legendary Rainbow Room at New York’s Rockefeller Center in 1988. The new bartender, Dale Degroff, created a cocktail list filled with classics from the Prohibition era, along with new recipes based on timeless ingredients and techniques.

Around the same time, across town at the Odeon, bar owner Toby Cecchini created “Sex and the City” favorite the Cosmopolitan – a vodka martini with cranberry juice, lime juice and triple sec. David Rockefeller is joined by cigarette girls at the gala to celebrate the reopening of the Rainbow Room in Rockefeller Center, New York, on Dec. 10, 1987. Credit: AP Photo / Susan Ragan.

A movement was born: Bartenders became superstars and cocktail menus expanded with new drinks featuring exotic ingredients, like the Lost in Translation – a take on the Manhattan using Japanese whiskey, craft vermouth and mushroom-flavored sugar syrup – or the “Dry Dock,” a gin fizz made with cardamom bitters, lavender-scented simple syrup and grapefruit.

In 1999, legendary bartender Sasha Petraske opened Milk & Honey as an alternative to noisy bars with poorly made cocktails. Petraske wanted a quiet bar with world-class drinks, where, according to the code for patrons, there would be “no hooting, hollering, shouting, or other loud behavior,” “gentlemen will not introduce themselves to ladies” and “gentlemen will remove their hats.”

Petraske insisted on the highest quality liquors and mixers. Even the ice was customized for each cocktail. Many of what are now clichés in the craft cocktail bars – big, hard ice cubes, bartenders with Edwardian facial hair and neckties, rules for entry and service – originated at Milk & Honey.

A lot of the early bars that subscribed to the craft cocktail ethos emulated the speakeasies of the Prohibition era. The idea was to make them seem special and exclusive, and some of the new “speakeasies” incorporated gimmicks like requiring customers to enter behind bookcases or through phone booths. They’re meant to be places where customers can come to appreciate the drink – not the band, not the food, not the pickup scene.

Luckily, today’s drinker doesn’t have to worry about rotgut liquor: The craft distilling industry provides tasty spirits that can be either enjoyed in cocktails or simply sipped neat.

Jeffrey Miller is an Associate Professor of Hospitality Management at Colorado State University.