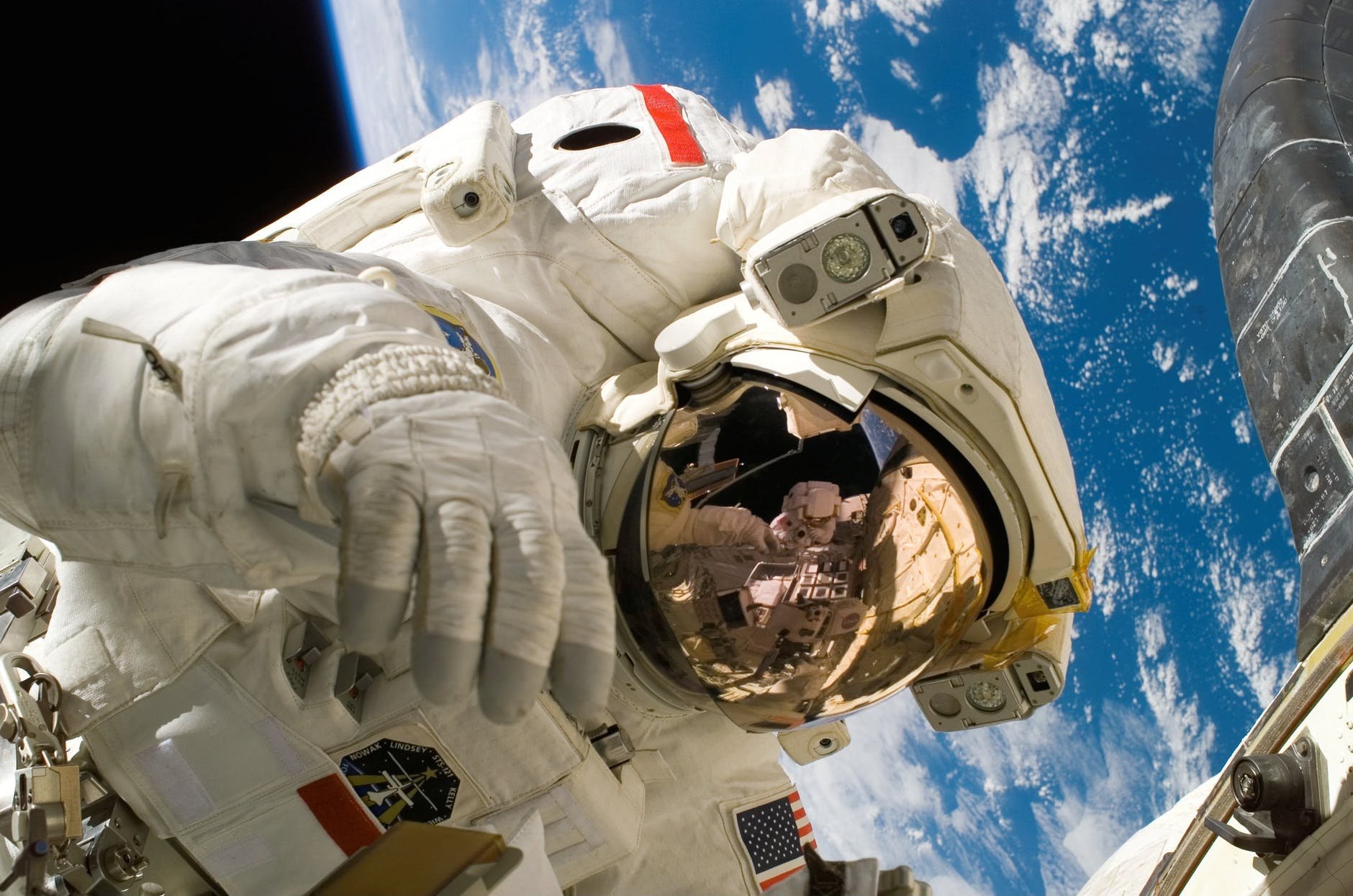 One of the best feelings in the world is losing your attachment to yourself.

So much of our time is spent in self-focused ways. What happens if I do this? Or that? Doubt. Fear. Self-judgement. The judgement of others against ourselves. Planning. Scheming. It’s a whole lot of I, I, and I. You get the point.

Yet there’s a paradox: all of this self-focus is not very good for ourselves. Studies show that self-absorption is associated with clinical depression, personality disorders, and anxiety.

On the other hand, releasing from such a tight attachment to one’s self is a hallmark of flow, or that highly sought after state of being fully in the zone. Losing oneself is also the goal of most spiritual disciplines. (And athletic and creative ones, too.) The more you forget about yourself, the better you’ll feel, the better you’ll do, and the better you’ll be.

Unfortunately, the current ethos promotes self absorption. Examples include social media; the supposed importance of building a “personal brand”; or the self-improvement and self-esteem movements. More than ever, it seems, we’re being sold the idea of a separate self. This is a trap. And while there are a handful of ways out, I want to briefly explore two of the most dependable ones.

Pursue Mastery (In Anything)

More than 2,000 years ago, in his Aristotle wrote that integral to a meaningful life is striving for arête, or what we might today call excellence or mastery. Aristotle pointed out, however, that achieving arête — be it by throwing oneself fully into a work of art, intellect, or athletics — is not always pleasant: “A virtuous life,” he wrote, “requires exertion, and does not consist in amusement.” But he also wrote that it is in such virtuous acts — making ourselves vulnerable and giving something our all — that we lose ourselves.

Centuries later, in his wildly popular Drive, a book that at its core is about what makes people tick, author Daniel Pink makes a similar case: “Mastery,” writes Pink, “is pain.” Yet, like Aristotle, Pink also argues that mastery is meaningful, that the benefits of taking on a challenge out of one’s own volition and losing oneself in an activity are immense.

For a study published in the Journal of Personality and Social Psychology, psychologist Carol Ryff surveyed more than 300 men and women, in order to identify correlates of well-being. She found that people who had “a feeling of continued development,” and saw themselves as “growing and expanding” were more likely to score high on assessments of life satisfaction and self-esteem than those who did not. Other research shows that when people throw themselves into an activity for the sake of the activity itself — and not for some sort of external reward, like money or fame or Instagram followers — they tend to report long-term well-being and fulfillment.

Attempting to master a craft may seem inherently selfish, but that’s not the case. In interviews with over 100 highly productive scientists, artists, and other creative types, the psychologist Mihaly Csikszentmihalyi discovered that many found meaning in their lives precisely because they lost themselves in their pursuit, or because they turned themselves over to it. He coined this “vital engagement,” or a relationship to an activity that manifests when one becomes fully absorbed in it. Meaning, Csikszentmihalyi writes, “derives from the connection of the individual to a tradition, enterprise, and community of practice that lie beyond the self.”

The specific craft need not matter. For some it may be running, for others sculpting, cooking, or playing the cello. What does matter is that you respect and honor the traditions of the craft, pursue long-term progress in it, and participate not for the sake of raising yourself up (i.e., an ego boost) but for the sake of transcending the very notion of your “self” altogether. You want to express yourself in the work and lose yourself in the work at the same time.

Though some may say that pursuing this kind of mastery is self-serving, or worse, selfish, I’d argue otherwise. I’ve never met someone who is in pursuit of mastery, who pays close attention to their craft and cares deeply about it, who isn’t a good person. Plus, whatever they create tends to end up helping lots of other people anyways. (Exhibit A: Mike Posner’s recent walk across America.)

As meaningful as devoting oneself to mastery may be, devoting oneself directly to helping others is perhaps even more powerful. (Of course, the two aren’t exclusive.) One of the world’s foremost happiness researchers, Sonya Lyubomirsky, has told me that her research continues to show that one of the best ways to boost both happiness and meaning is to perform acts of kindness, such as volunteering, mentoring, coaching, or even just writing someone a letter of gratitude. When individuals participate in these activities, she says, they report more positive emotions, both immediately and over time.

A recent series of studies published in The Journal of Positive Psychology, “Prosociality Enhances Meaning in Life,” bears this out. The psychologist Daryl Van Tongeren and his colleagues asked over 400 participants how often they engage in altruistic endeavors. He then asked them how meaningful their lives felt. Those who were more altruistic reported more meaning in their lives.

Next, Van Tongeren conducted a case-control experiment: that is, he took a group of individuals, measured their sense of meaning at baseline, and then instructed half the participants to engage in altruistic acts and the other half not to. The participants who partook in the altruistic acts reported significantly greater increases in meaning versus those who did not, suggesting a causal relationship, or thatacts of kindness are not merely associated with but actually create meaning.

Though the exact mechanism by which performing acts of kindness enhances meaning is unknown, researchers speculate that doing so makes us feel more connected to and rooted in community. Additionally, doing nice things for others affords us a purpose that is beyond ourselves and the opportunity to contribute to a greater cause — both of which are associated with increased meaning.

Today’s world is all about quick fixes, hot takes, and outrage. Yet, according to science and the longstanding wisdom traditions, the keys to a good life are the exact opposite.