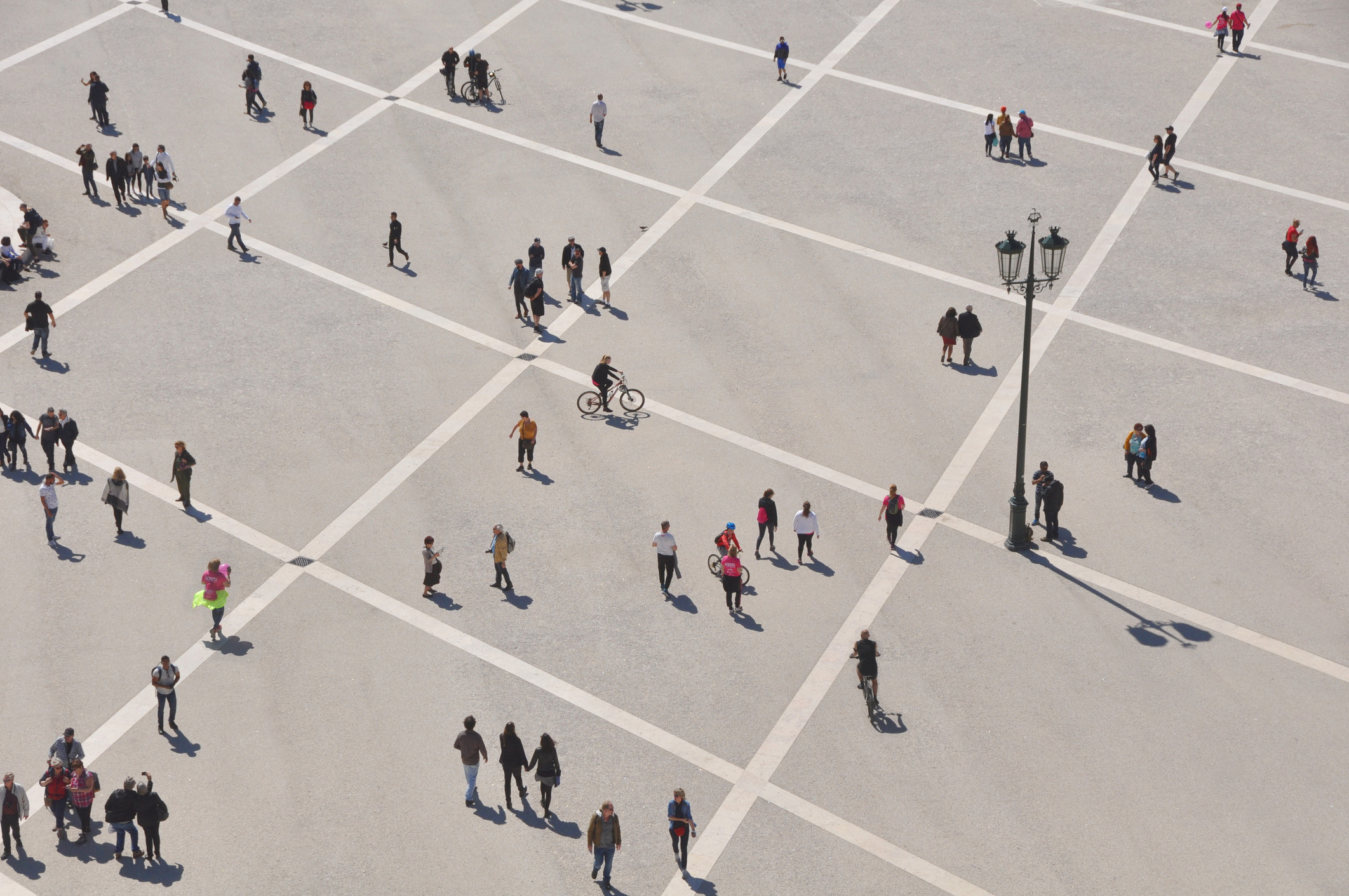 ‘Hypersanity’ is not a common or accepted term. But neither did I make it up. I first came across the concept while training in psychiatry, in The Politics of Experience and the Bird of Paradise (1967) by R D Laing. In this book, the Scottish psychiatrist presented ‘madness’ as a voyage of discovery that could open out onto a free state of higher consciousness, or hypersanity. For Laing, the descent into madness could lead to a reckoning, to an awakening, to ‘break-through’ rather than ‘breakdown’.

A few months later, I read C G Jung’s autobiography, Memories, Dreams, Reflections (1962), which provided a vivid case in point. In 1913, on the eve of the Great War, Jung broke off his close friendship with Sigmund Freud, and spent the next few years in a troubled state of mind that led him to a ‘confrontation with the unconscious’.

As Europe tore itself apart, Jung gained first-hand experience of psychotic material in which he found ‘the matrix of a mythopoeic imagination which has vanished from our rational age’. Like Gilgamesh, Odysseus, Heracles, Orpheus and Aeneas before him, Jung travelled deep down into an underworld where he conversed with Salome, an attractive young woman, and with Philemon, an old man with a white beard, the wings of a kingfisher and the horns of a bull. Although Salome and Philemon were products of Jung’s unconscious, they had lives of their own and said things that he had not previously thought. In Philemon, Jung had at long last found the father-figure that both Freud and his own father had failed to be. More than that, Philemon was a guru, and prefigured what Jung himself was later to become: the wise old man of Zürich. As the war burnt out, Jung re-emerged into sanity, and considered that he had found in his madness ‘the primo materia for a lifetime’s work’.

The Laingian concept of hypersanity, though modern, has ancient roots. Once, upon being asked to name the most beautiful of all things, Diogenes the Cynic (412-323 BCE) replied parrhesia, which in Ancient Greek means something like ‘uninhibited thought’, ‘free speech’, or ‘full expression’. Diogenes used to stroll around Athens in broad daylight brandishing a lit lamp. Whenever curious people stopped to ask what he was doing, he would reply: ‘I am just looking for a human being’ – thereby insinuating that the people of Athens were not living up to, or even much aware of, their full human potential.

After being exiled from his native Sinope for having defaced its coinage, Diogenes emigrated to Athens, took up the life of a beggar, and made it his mission to deface – metaphorically this time – the coinage of custom and convention that was, he maintained, the false currency of morality. He disdained the need for conventional shelter or any other such ‘dainties’, and elected to live in a tub and survive on a diet of onions. Diogenes proved to the later satisfaction of the Stoics that happiness has nothing whatsoever to do with a person’s material circumstances, and held that human beings had much to learn from studying the simplicity and artlessness of dogs, which, unlike human beings, had not complicated every simple gift of the gods.

The term ‘cynic’ derives from the Greek kynikos, which is the adjective of kyon or ‘dog’. Once, upon being challenged for masturbating in the marketplace, Diogenes regretted that it were not as easy to relieve hunger by rubbing an empty stomach. When asked, on another occasion, where he came from, he replied: ‘I am a citizen of the world’ (cosmopolites), a radical claim at the time, and the first recorded use of the term ‘cosmopolitan’. As he approached death, Diogenes asked for his mortal remains to be thrown outside the city walls for wild animals to feast upon. After his death in the city of Corinth, the Corinthians erected to his glory a pillar surmounted by a dog of Parian marble.

Jung and Diogenes came across as insane by the standards of their day. But both men had a depth and acuteness of vision that their contemporaries lacked, and that enabled them to see through their facades of ‘sanity’. Both psychosis and hypersanity place us outside society, making us seem ‘mad’ to the mainstream. Both states attract a heady mixture of fear and fascination. But whereas mental disorder is distressing and disabling, hypersanity is liberating and empowering.

After reading The Politics of Experience, the concept of hypersanity stuck in my mind, not least as something that I might aspire to for myself. But if there is such a thing as hypersanity, the implication is that mere sanity is not all it’s cracked up to be, a state of dormancy and dullness with less vital potential even than madness. This I think is most apparent in people’s frequently suboptimal – if not frankly inappropriate – responses, both verbal and behavioural, to the world around them. As Laing puts it:

Society highly values its normal man. It educates children to lose themselves and to become absurd, and thus to be normal.

Many ‘normal’ people suffer from not being hypersane: they have a restricted worldview, confused priorities, and are wracked by stress, anxiety and self-deception. As a result, they sometimes do dangerous things, and become fanatics or fascists or otherwise destructive (or not constructive) people. In contrast, hypersane people are calm, contained and constructive. It is not just that the ‘sane’ are irrational but that they lack scope and range, as though they’ve grown into the prisoners of their arbitrary lives, locked up in their own dark and narrow subjectivity. Unable to take leave of their selves, they hardly look around them, barely see beauty and possibility, rarely contemplate the bigger picture – and all, ultimately, for fear of losing their selves, of breaking down, of going mad, using one form of extreme subjectivity to defend against another, as life – mysterious, magical life – slips through their fingers.

We could all go mad, in a way we already are, minus the promise. But what if there were another route to hypersanity, one that, compared with madness, was less fearsome, less dangerous, and less damaging? What if, as well as a backdoor way, there were also a royal road strewn with sweet-scented petals? After all, Diogenes did not exactly go mad. Neither did other hypersane people such as Socrates and Confucius, although the Buddha did suffer, in the beginning, with what might today be classed as depression.

Besides Jung, are there any modern examples of hypersanity? Those who escaped from Plato’s cave of shadows were reluctant to crawl back down and involve themselves in the affairs of men, and most hypersane people, rather than courting the limelight, might prefer to hide out in their back gardens. But a few do rise to prominence for the difference that they felt compelled to make, people such as Nelson Mandela and Temple Grandin. And the hypersane are still among us: from the Dalai Lama to Jane Goodall, there are many candidates. While they might seem to be living in a world of their own, this is only because they have delved more deeply into the way things are than those ‘sane’ people around them.

Neel Burton is a psychiatrist and philosopher. He is a fellow of Green Templeton College at the University of Oxford, and his most recent book is Hypersanity: Thinking Beyond Thinking (2019).