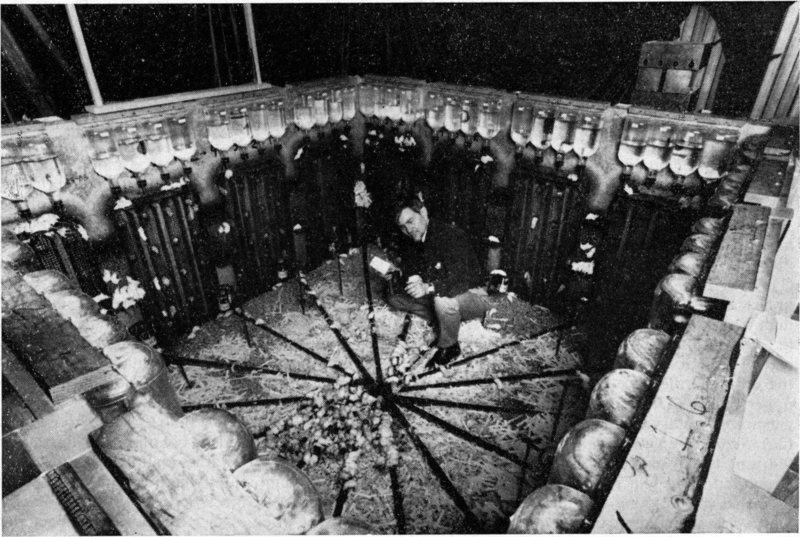 On July 9th, 1968, eight white mice were placed into a strange box at the National Institute of Health in Bethesda, Maryland. Maybe “box” isn’t the right word for it; the space was more like a room, known as Universe 25, about the size of a small storage unit. The mice themselves were bright and healthy, hand-picked from the institute’s breeding stock. They were given the run of the place, which had everything they might need: food, water, climate control, hundreds of nesting boxes to choose from, and a lush floor of shredded paper and ground corn cob.

This is a far cry from a wild mouse’s life—no cats, no traps, no long winters. It’s even better than your average lab mouse’s, which is constantly interrupted by white-coated humans with scalpels or syringes. The residents of Universe 25 were mostly left alone, save for one man who would peer at them from above, and his team of similarly interested assistants. They must have thought they were the luckiest mice in the world. They couldn’t have known the truth: that within a few years, they and their descendants would all be dead.

The man who played mouse-God and came up with this doomed universe was named John Bumpass Calhoun. As Edmund Ramsden and Jon Adams detail in a paper, “ Escaping the Laboratory: The Rodent Experiments of John B. Calhoun & Their Cultural Influence,” Calhoun spent his childhood traipsing around Tennessee, chasing toads, collecting turtles, and banding birds. These adventures eventually led him to a doctorate in biology, and then a job in Baltimore, where he was tasked with studying the habits of Norway rats, one of the city’s chief pests.

In 1947, to keep a close eye on his charges, Calhoun constructed a quarter-acre “rat city” behind his house, and filled it with breeding pairs. He expected to be able to house 5,000 rats there, but over the two years he observed the city, the population never exceeded 150. At that point, the rats became too stressed to reproduce. They started acting weirdly, rolling dirt into balls rather than digging normal tunnels. They hissed and fought.

This fascinated Calhoun—if the rats had everything they needed, what was keeping them from overrunning his little city, just as they had all of Baltimore?

Intrigued, Calhoun built another, slightly bigger rat metropolis—this time in a barn, with ramps connecting several different rooms. Then he built another and another, hopping between patrons that supported his research, and framing his work in terms of population: How many individuals could a rodent city hold without losing its collective mind? By 1954, he was working under the auspices of the National Institute of Mental Health, which gave him whole rooms to build his rodentopias. Some of these featured rats, while others focused on mice instead. Like a rodent real estate developer, he incorporated ever-better amenities: climbable walls, food hoppers that could serve two dozen customers at once, lodging he described as “walk-up one-room apartments.” Video records of his experiments show Calhoun with a pleased smile and a pipe in his mouth, color-coded mice scurrying over his boots.

Still, at a certain point, each of these paradises collapsed. “There could be no escape from the behavioral consequences of rising population density,” Calhoun wrote in an early paper. Even Universe 25—the biggest, best mousetopia of all, built after a quarter century of research—failed to break this pattern. In late October, the first litter of mouse pups was born. After that, the population doubled every two months—20 mice, then 40, then 80. The babies grew up and had babies of their own. Families became dynasties, carving out and holding down the best in-cage real estate. By August of 1969, the population numbered 620.

Then, as always, things took a turn. Such rapid growth put too much pressure on the mouse way of life. As new generations reached adulthood, many couldn’t find mates, or places in the social order—the mouse equivalent of a spouse and a job. Spinster females retreated to high-up nesting boxes, where they lived alone, far from the family neighborhoods. Washed-up males gathered in the center of the Universe, near the food, where they fretted, languished, and attacked each other. Meanwhile, overextended mouse moms and dads began moving nests constantly to avoid their unsavory neighbors. They also took their stress out on their babies, kicking them out of the nest too early, or even losing them during moves.

Population growth slowed way down again. Most of the adolescent mice retreated even further from societal expectations, spending all their time eating, drinking, sleeping and grooming, and refusing to fight or to even attempt to mate. (These individuals were forever changed—when Calhoun’s colleague attempted to transplant some of them to more normal situations, they didn’t remember how to do anything.) In May of 1970, just under 2 years into the study, the last baby was born, and the population entered a swan dive of perpetual senescence. It’s unclear exactly when the last resident of Universe 25 perished, but it was probably sometime in 1973.

Paradise couldn’t even last half a decade.

In 1973, Calhoun published his Universe 25 research as “Death Squared: The Explosive Growth and Demise of a Mouse Population.” It is, to put it lightly, an intense academic reading experience. He quotes liberally from the Book of Revelation, italicizing certain words for emphasis (e.g. “to kill with the sword and with famine and with pestilence and by wild beasts”). He gave his claimed discoveries catchy names—the mice who forgot how to mate were “the beautiful ones”’ rats who crowded around water bottles were “social drinkers”; the overall societal breakdown was the “behavioral sink.” In other words, it was exactly the kind of diction you’d expect from someone who spent his entire life perfecting the art of the mouse dystopia.

Most frightening are the parallels he draws between rodent and human society. “I shall largely speak of mice,” he begins, “but my thoughts are on man.” Both species, he explains, are vulnerable to two types of death—that of the spirit and that of the body. Even though he had removed physical threats, doing so had forced the residents of Universe 25 into a spiritually unhealthy situation, full of crowding, overstimulation, and contact with various mouse strangers. To a society experiencing the rapid growth of cities—and reacting, in various ways, quite poorly—this story seemed familiar. Senators brought it up in meetings. It showed up in science fiction and comic books. Even Tom Wolfe, never lost for description, used Calhounian terms to describe New York City, calling all of Gotham a “behavioral sink.” 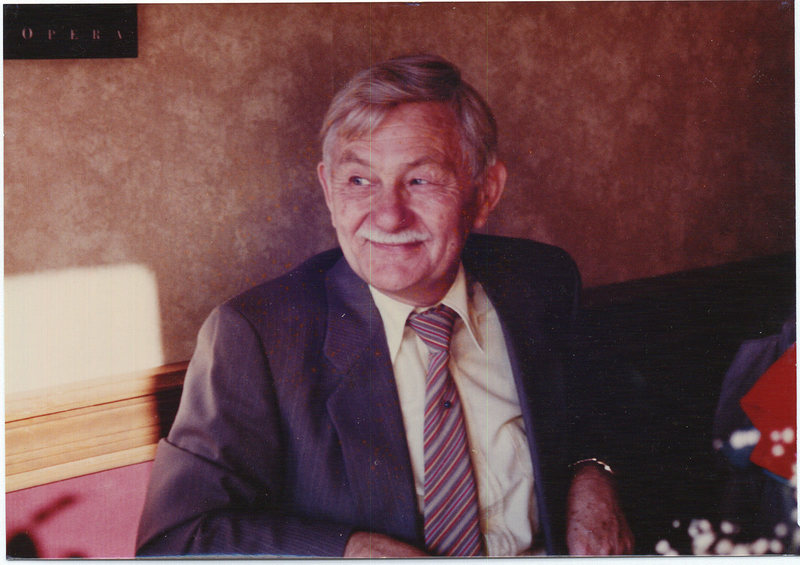 Convinced that he had found a real problem, Calhoun quickly began using his mouse models to try and fix it. If mice and humans weren’t afforded enough physical space, he thought, perhaps they could make up for it with conceptual space—creativity, artistry, and the type of community not built around social hierarchies. His later Universes were designed to be spiritually as well as physically utopic, with rodent interactions carefully controlled to maximize happiness (he was particularly fascinated by some early rats who had created an innovative form of tunneling, where they rolled dirt into balls). He extrapolated this, too, to human concerns, becoming an early supporter of environmental design and H.G. Wells’s hypothetical “World Brain,” an international information network that was a clear precursor to the internet.

But there was one person who paid attention to his more optimistic experiments, a writer named Robert C. O’Brien. In the late ’60s, O’Brien allegedly visited Calhoun’s lab, met the man trying to build a true and creative rodent paradise, and took note of the Frisbee on the door, the scientists’ own attempt “to help when things got too stressful,” as Calhoun put it. Soon after, O’Brien wrote Ms. Frisby and the Rats of NIMH—a story about rats who, having escaped from a lab full of blundering humans, attempt to build their own utopia. Next time, maybe we should put the rats in charge.