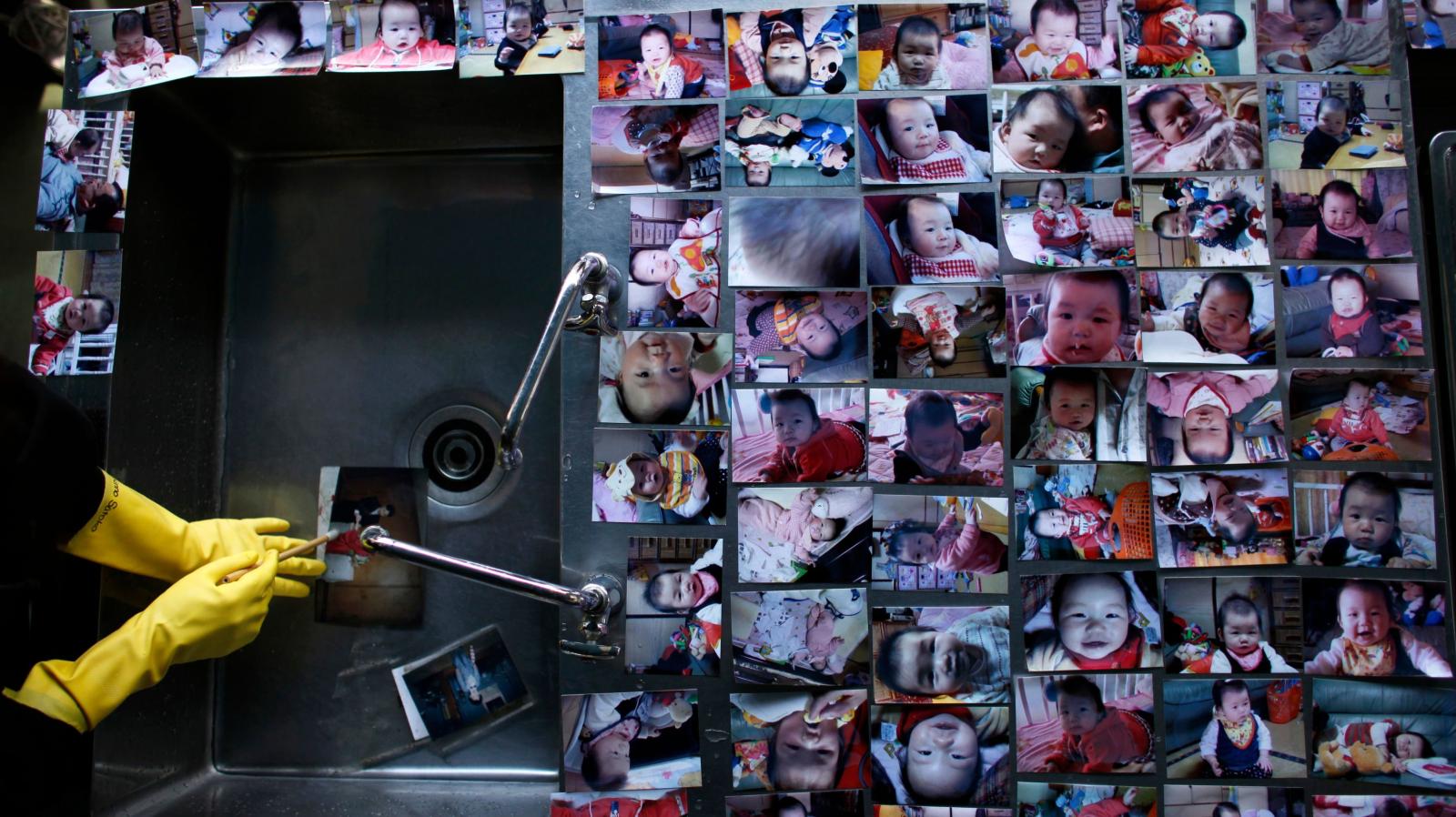 The endless stretch of a lazy summer afternoon. Visits to a grandparent’s house in the country. Riding your bicycle through the neighborhood after dark. These were just a few of the revealing answers from more than 400 Twitter users in response to a question: “What was a part of your childhood that you now recognize was a privilege to have or experience?”

That question, courtesy of writer Morgan Jerkins, revealed a poignant truth about the changing nature of childhood in the US: The childhood experiences most valued by people who grew up in the 1970s and 1980s are things that the current generation of kids are far less likely to know.

That’s not a reference to cassette tapes, bell bottoms, Blockbuster movies, and other items popular on BuzzFeed listicles. Rather, people are primarily nostalgic for a youthful sense of independence, connectedness, and creativity that seems less common in the 21st century. The childhood privileges that respondents seemed to appreciate most in retrospect fall into four broad categories:

The Ability to Take Risks

“Riding my bike at all hours of the day into the evening throughout many neighborhoods without being stopped or asked what I was doing there,” was one Twitter user’s answer to Jerkins’ question. Another commenter was grateful for “summer days & nights spent riding bikes anywhere & everywhere with friends, only needing to come home when the streetlights came on,” while yet another recalled “having a peaceful, free-range childhood.” Countless others cited the freedom to explore—with few restrictions—as a major privilege of their childhood.

For many of today’s children, that privilege is disappearing. American children have less independence and autonomy today than they did a few generations ago. As parents have become increasingly concerned with safety, fewer children are permitted to go exploring beyond the confines of their own backyard. Some parents have even been prosecuted or charged with neglect for letting their children walk or play unsupervised. Meanwhile, child psychologists say that too many children are being ushered from one structured activity to the next, always under adult supervision—leaving them with little time to play, experiment, and make mistakes.

That’s a big problem. Kids who have autonomy and independence are less likely to be anxious, and more likely to grow into capable, self-sufficient adults. In a video for The Atlantic, Julie Lythcott-Haims, author of How to Raise an Adult, argues that so-called helicopter parents “deprive kids the chance to show up in their own lives, take responsibility for things and be accountable for outcomes.”

That message seems to be gaining traction. The state of Utah, for example, recently passed a “free-range” parenting law meant to give parents the freedom to send kids out to play on their own.

Lots of Time With Family

Another privilege cited by many Twitter respondents was regular time with their parents—around the dinner table, on weekends, on vacation—and access to meaningful interactions with other family members, especially grandparents. One respondent wrote “My paternal grandparents were my daycare and their house in the country was my playground.” Another said, “my Italian grandparents lived on a street with a slew of their brothers and sisters. Nobody had any money. Everyone’s doors were open all day. Coffee always on, something on the stove. Endless stories and laughter. The happiest world.”

In an email to Quartz, Jerkins said that many of the respondents “were talking about having their grandparents around, which I thought was incredibly heartwarming.” Spending time with grandparents is also an important part of child development: Close grandparent-child relationships have significant mental health benefits both for kids and for grandparents, and encourage prosocial behavior in children.

Reading is good for children. It makes them more literate, better at math, and more academically successful in general. So it’s no wonder that a large majority of the respondents to Jerkins’ Twitter question answered cited time for reading as a major privilege of their childhood. “Books. Hundreds and thousands of them moving through our house—from libraries, bookstores, passed from friends and coworkers of my parents. No idea too frightening or taboo to discuss or analyze,” one Twitter user wrote. “Books saved my life,” another said.

Today’s teens, however, are reading significantly less than their predecessors. In 1984, 8 percent of 13-year-olds and 9 percent of 17-year-olds said they “never” or “hardly ever” read for pleasure. In 2014, those numbers had almost tripled, to 22 percent and 27 percent. And entire cities have now become “book deserts,” wherein the chances that kids in low-income urban neighborhoods finding children’s books for loan or purchase are slim to none.

Gratitude for a childhood free of Facebook and smartphones was another common thread. “No social media,” one user wrote. Another user answered: “A childhood without social media, tablets, mobile devices, apps, etc.” “I am so happy and blessed,” she continued, “that I can reflect on a childhood filled with books, board games, Razor scooters, and VHS tapes.”

Freedom from the constraints of an online presence is something that not a lot of US kids get to experience these days. Research from Pew shows that 95 percent of teens report owning a smartphone or having access to one, and that 45 percent of teens say they are online on a “near-constant” basis. That’s a marked change from even three years ago, the last time Pew conducted a survey of teens’ technology use, and found that 24 percent of teens went online “almost constantly.”

With the technology habits of today’s kids comes an increased risk of isolation, depressoin, and other mental health issues, along with the rise of cyber-bullying. A study in the journal Emotion showed that “the more hours a day teens spend in front of screens, the less satisfied they are.”

It’s only after we grow up that we’re able to recognize all the factors that made us into the people we are today. Jerkins tells Quartz that she’s grateful for many privileges she was afforded: “Private tutoring. Flute lessons. Tap lessons. Dance and gymnastics lessons. Overnight summer camps. Regular summer camps. Books. Travel. Frequent trips to Disney World.” “I was very lucky,” she wrote.

A safe, healthy childhood is a privilege that far too few children in the US and around the world ever get to experience. But even children who are lucky enough to grow up in a stable environment may not have the kind of adventurous, family-oriented, independent childhoods that the Twitter users who responded to Jerkins’ question describe. Kids seem to be all the more unhappy for it. Maybe it’s time for a change.