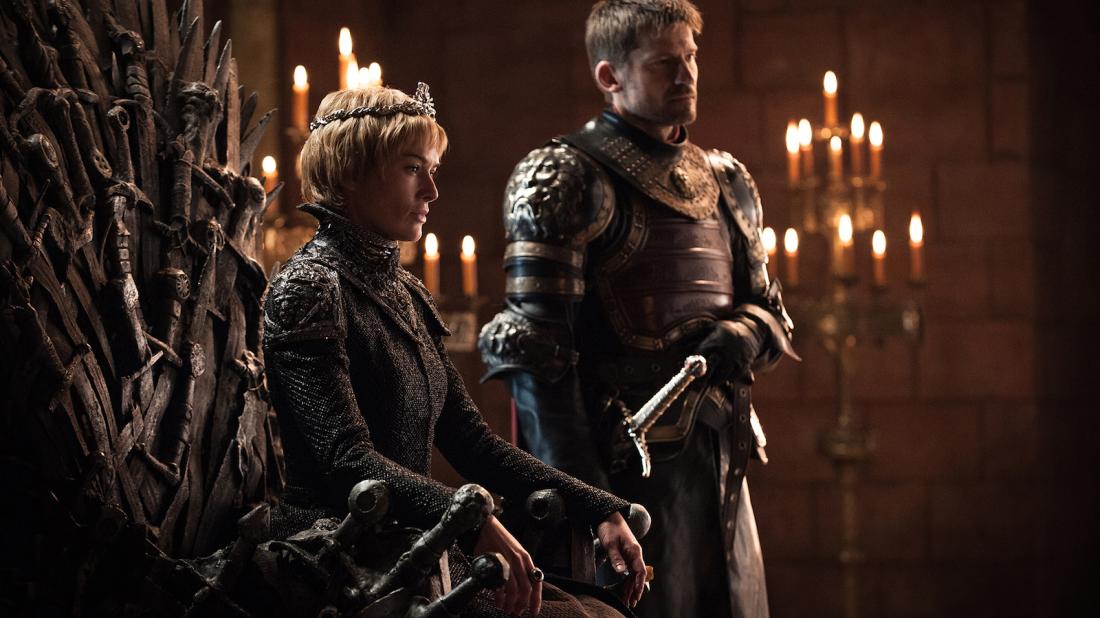 Not you guys, either. Photo from HBO.

Cheerful and helpful workers are beloved by their bosses, and just about everyone else, really. Enthusiastic optimists make for great colleagues, rarely cause problems, and can always be counted on.

But they may not necessarily make the best employees, says Adam Grant, the organizational psychologist and Wharton professor.

Speaking in Chicago at the annual conference of the Society for Human Resource Management, Grant said he separates workers along two axes: givers and takers, and agreeable and disagreeable. Givers share of themselves and make their colleagues better, while takers are selfish and focused only on their own interests. The agreeable/disagreeable spectrum is what it sounds like: some workers are friendly, some are grouchy.

Grant has found there’s no correlation between being friendly and being a giver, nor being a grump and a taker. Givers and takers both can be either agreeable or disagreeable.

While the worst employees are disagreeable takers— in a slide, Grant compared them to the vicious Lannisters on Game of Thrones—the agreeable takers are deceptively terrible, fooling colleagues into thinking they’re generous while secretly undermining the organization.

The agreeable giver may seem like the ideal employee, but Grant says their sunny disposition can make them averse to conflict and too eager to agree. Disagreeable givers, on the other hand, can be a pain in the ass, but valuable to an organization, Grant says.

They’re more likely to fight for what they believe in, challenge the status quo, and push the organization to make painful but necessary changes, he says. And because they’re stingy with praise, when it’s offered, it generally can be trusted.

Disagreeable givers “can get more joy out of an argument than a friendly conversation” and be tough to work with, Grant says. But for organizations eager to avoid complacency and determined to improve, they also can be invaluable.