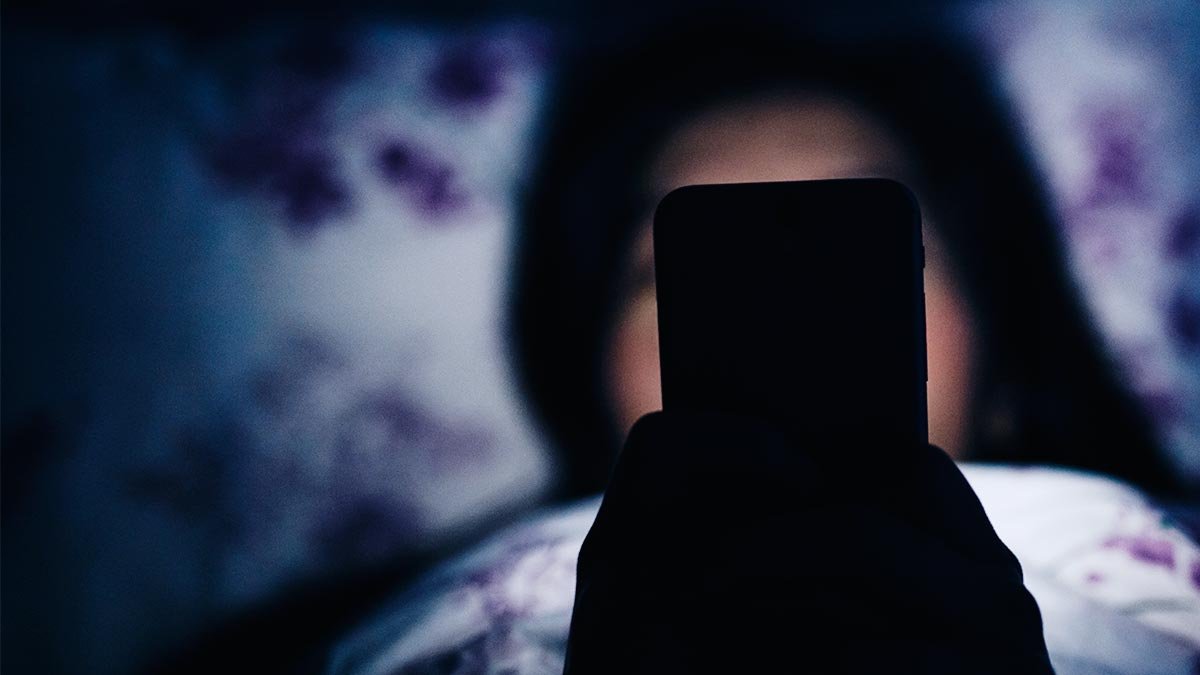 As a child, I was a terrible sleeper. My parents would often find me awake at 3 AM with a flashlight under the covers reading a Hardy Boy, Nancy Drew, or Tom Swift book. When I was 9-years-old, my pediatrician prescribed an awful tasting medicine to be taken at night, mixed with pineapple juice to mask the flavor. Years later, I found out that the medicine was actually a heavy duty narcotic, sometimes called a “Mickey Finn.” Needless to say, I was just never a good sleeper. In my adult years, I often explained away my sleeping habits by swearing that 4-5 hours of sleep a night was all I needed.

My colleagues and I at California State University, Dominguez Hills, conducted sleep research that stems from my lab’s work on the “psychology of technology,” where we have discovered two important variables that encourage us to use (and misuse) technology, thereby losing sleep: (1) poor executive functioning, which includes our (in)ability to pay attention, problem solve, control our impulses, and make decisions, and (2) anxiety. In our work, anxiety is sometimes referred to as FOMO, or the fear of missing out. We see this anxiety in the majority of smartphone users who feel uncomfortable if they are not in direct contact with their phones — and their many electronic connections — 24/7/365. A dead battery and no charger can bring upon a panic attack.

In our study of more than 700 college students, we found that while poor executive functioning did predict sleep problems, the stronger effect was actually due to anxiety. The students who were more anxious about being apart from their phones used their phones more during a typical day, and woke up to check their phones more often at night. The latter two results — more daily smartphone use and more nighttime awakenings — led directly to sleep problems.

Why does anxiety about needing to stay in contact negatively impact sleep? First, those who are anxious about staying connected are more likely to use their technology right up until bedtime. We now know that the blue wavelength light from LED-based devices (phones, tablets, computers) increases the release of cortisol in the brain, which makes us more alert, and inhibits the production of melatonin, which is needed to fall asleep. That’s why The National Sleep Foundation recommends turning off all devices an hour prior to bedtime. The Mayo Clinic says that if you do choose to use technology during the hour before bedtime, keep it 14 inches from your face and dim the brightness, which helps reduce the blue light and increases the natural melatonin release. A study by researchers at Harvard Medical School found that compared to reading a paper book, people who read from an e-book needed an additional 10 minutes to fall asleep. They experienced 90 minutes of delayed melatonin onset — and had half the amount of melatonin released. They also had diminished rapid eye movement sleep. To compound these effects, anxious people have more cortisol in their system, which further stymies sleep. Anxious people also tend to have shorter attention spans — our own research has shown that they switch tasks every 3-5 minutes. This frenetic task switching increases stress — and cortisol — creating a vicious cycle. Finally, anxious people are more likely to sleep with their phone close by and check it when they awaken at night, which then further disrupts sleep.

Consider how vitally important sleep is to our health. In the 1950s and 1960s, William Dement and Nathaniel Kleitman illuminated the process of sleep. Basically, for normally well-rested people, sleep happens in a series of 90-minute bursts, each ending with a dream. Leading up to the dream are four critical phases responsible for synaptic rejuvenation, or the process of pruning away unneeded mental connections and consolidating or reinforcing needed ones. In addition, various molecular byproducts of thinking are left in the brain throughout the day, which are then washed away during normal sleep. Included among these are beta amyloids, which have been found in abundance in the brains of patients with Alzheimer’s disease. (For more on the relationship between sleep and Alzheimer’s disease, see this brief.) When you are not well rested, these phases — and the brain’s housekeeping chores — are disrupted. Further, if you awaken someone every time they start dreaming, they will soon skip the four phases and go straight into REM dream sleep, reducing synaptic rejuvenation.

The National Sleep Foundation has shown that we are in the midst of a 50-year decline in sleep duration, and one study found that 90% of Americans use their gadgets within the last hour before bedtime at least a few nights a week. They also found that the average college student loses 46 minutes of sleep each night due to answering phone calls or checking for messages. Add it all up, and we are all running the risk of a massive sleep debt that is not going to allow our sleeping brain to do its job. Sleep deprivation is leading to less efficient learning, higher emotionality, increased anxiety, and a less efficient brain.

So how do you reduce your nighttime anxiety and permit your brain to sleep effectively? Here are some suggestions:

Our devices are a gift that connect us to so many people and so much information, but they do not have to raise our anxiety and harm our all-important sleep. We need to control our devices, rather than letting them control us.